We kicked the day off with Baptisms in the Jordan River. Colleen was in charge of two cameras – not including her own – so we’ll have to wait for pictures of this event. Over 20 members of our group of 34 were baptized by Dr. Jimmy Albright and Dr. Gerald Small, Associate Professor of HPER.

We then visited Bet She’an – an excavated Roman city that covers 400 acres – was discovered in the 1920s with major excavations beginning in 1986. The settlement of Bet She’an first began in the fifth millennium BC.

We then crossed the border into Palestinian-held territory to visit the City of Jericho and see the ruins of the ancient city. After a quick lunch of chicken and lamb, we were back on the road to the Dead Sea and the caves of Quran where the Dead Sea scrolls were found.

We ended our day with a float in the Dead Sea itself, experiencing the therapeutic effects of the salt water – the largest salt lake in the world. (No pictures of this as Max is not a sea-faring Griffon. Plus, nobody likes to get their pictures taken while at the beach.)

Tomorrow after breakfast, we visit Masadas – the site of the Zealots last stand against the Romans, which was originally built as a magnificent palace for Herod the Great. At this great fortress, we will visit the bathhouse, the storage rooms, the mosaics and the Byzantine Church.

After descending by walking along the ramp built by the Romans, we will drive to a Bedouin camp and enjoy a special visit with Middle Eastern hospitality. We will continue to Arad and on to Beer Sheva, the capital of the Negev. This is the city where Abraham dug the seven water wells.

We will drive by Tel Arad, the Canaanite city conquered by Joshua. Then we continue via the Negev Desert to the Ela Valley, site of the famous battle between David and Goliath. We will continue our ascent to Jerusalem, 2,400 feet above sea level via Beit Shemes and Emmaus.

At the entrance to the Holy City, we will celebrate with a traditional blessing, while overlooking the walls of the City. We will finish up the day with dinner and the night spent in Jerusalem. 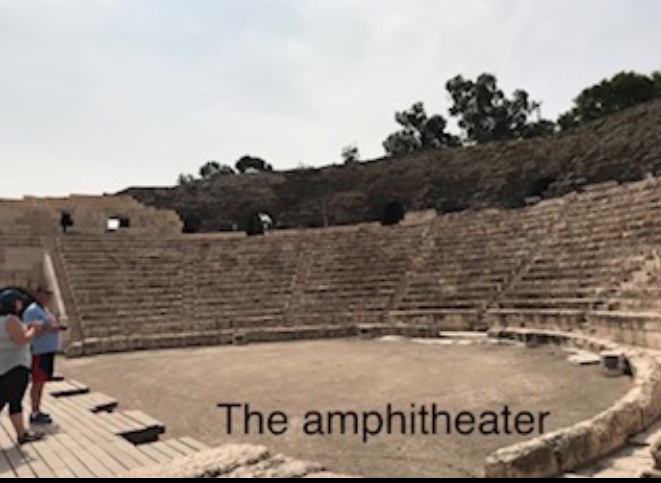 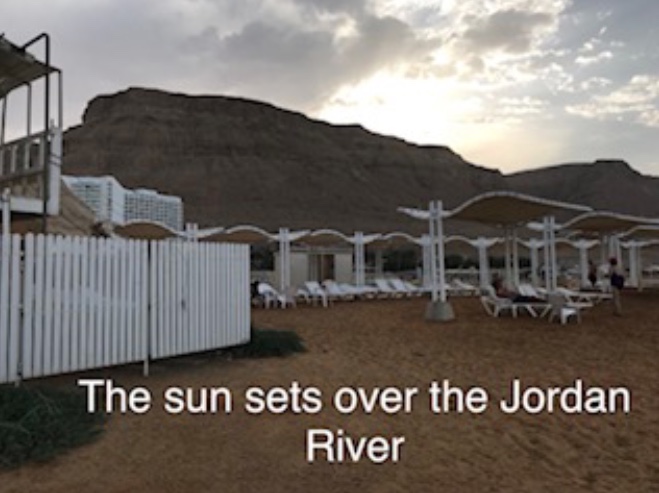 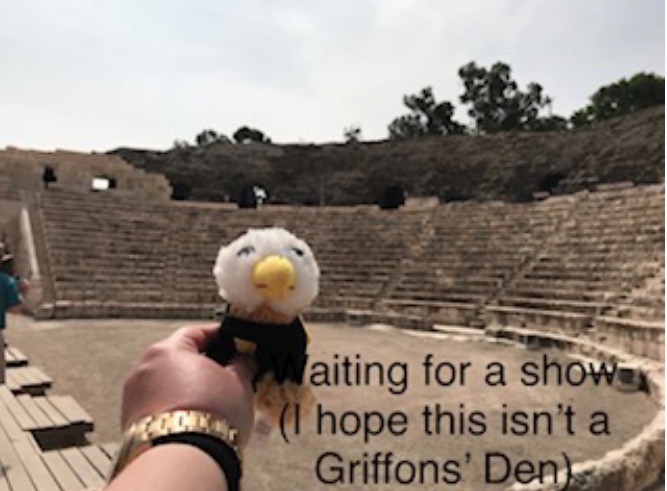 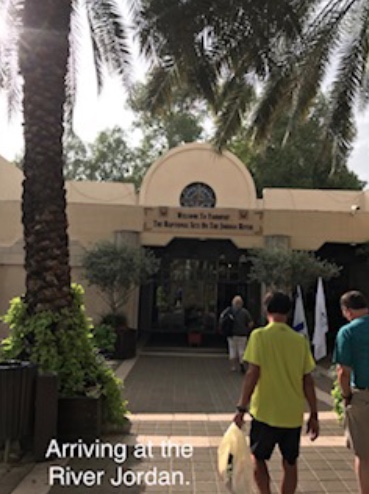 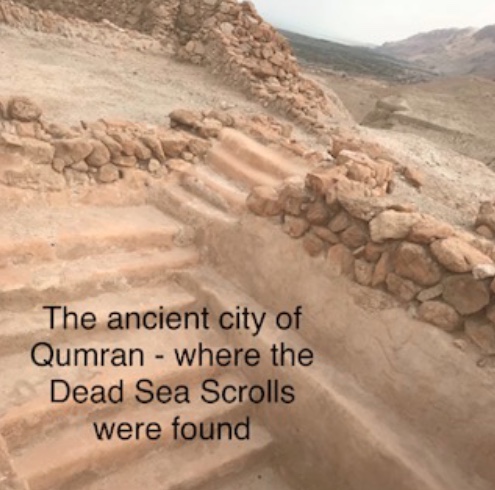 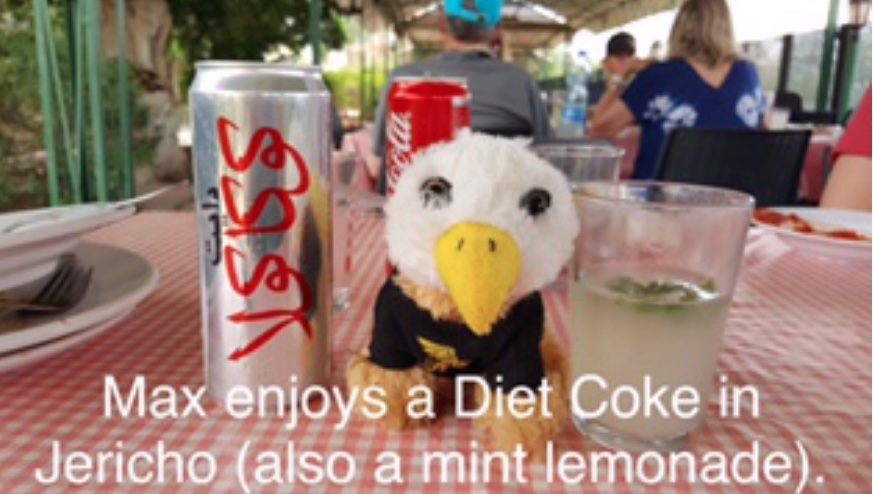 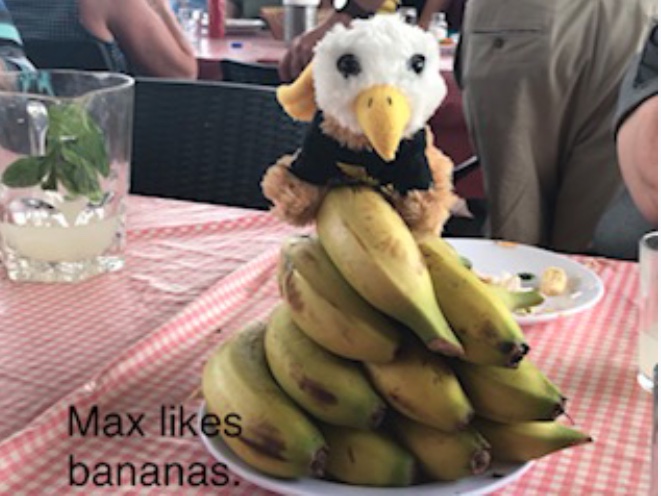 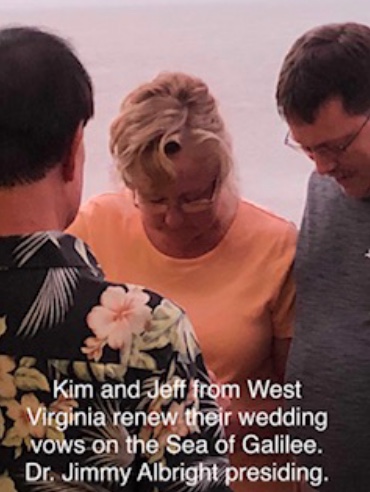 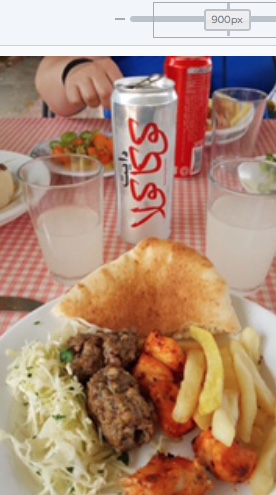 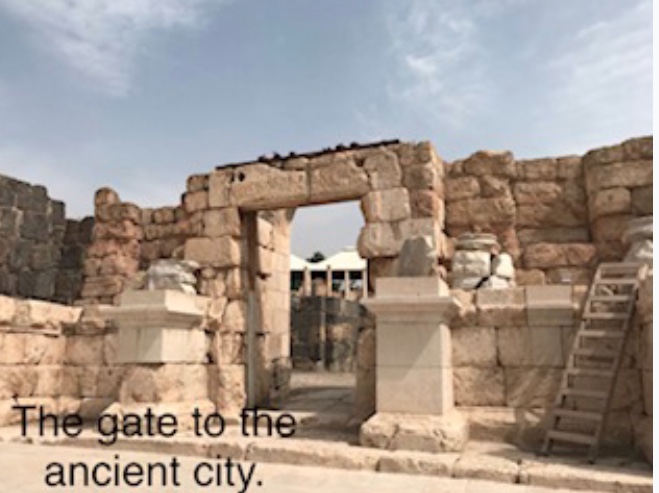 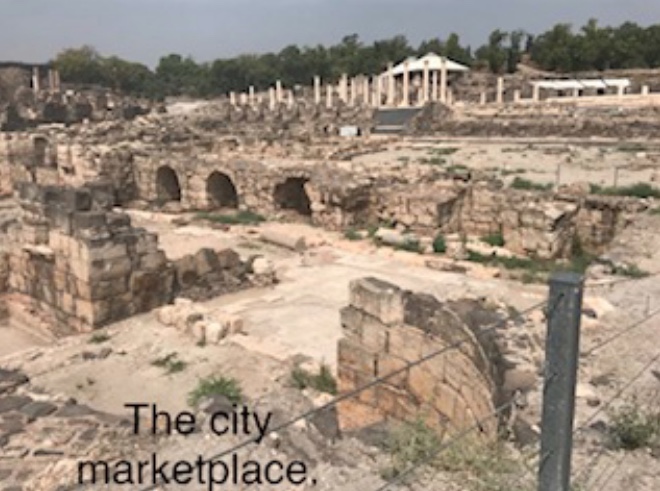 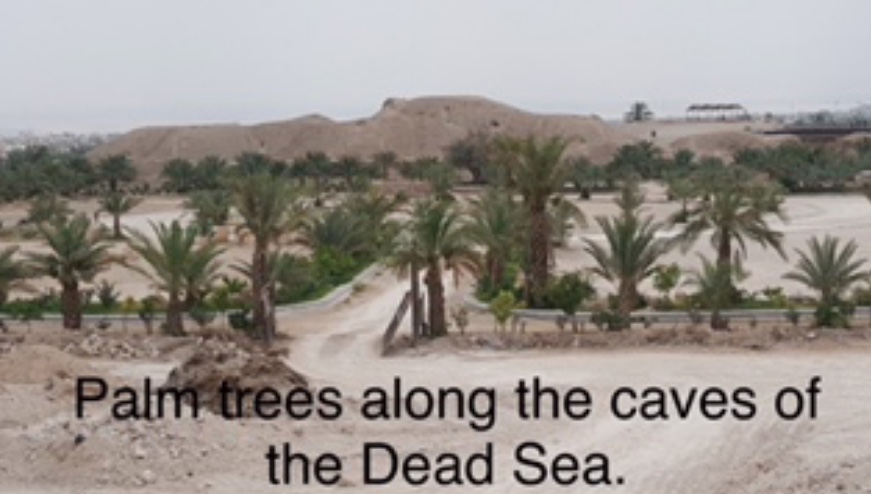 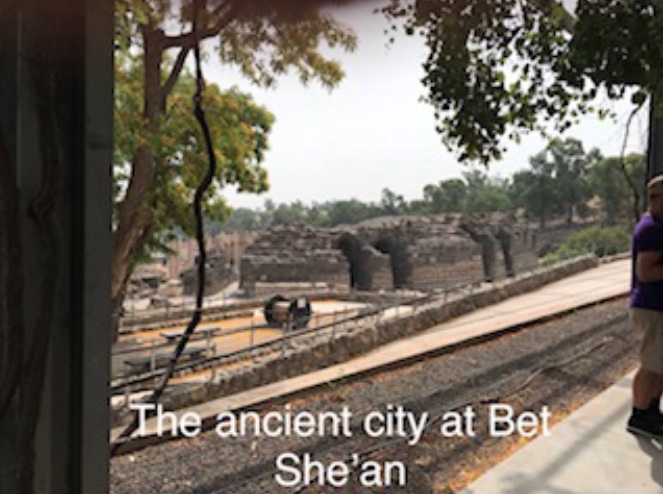 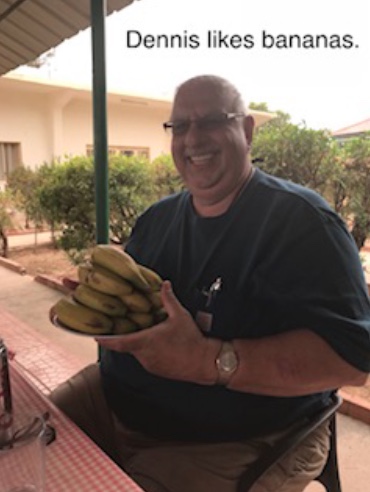 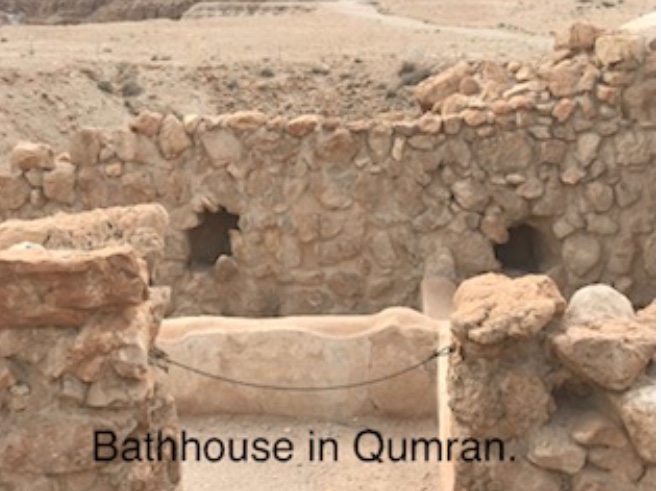