We traveled North today to the Lebanese border. Along the way, we stopped at the Mount of Beatitudes where it’s believed Jesus gave The Sermon on the Mount. We visited Tel Dan – the northernmost kingdom of Israel and the tribe of Dan. There was a quick stop at Caesarea Philippi to see the Temple of Pan. We then viewed “The Jesus Boat,” a first century fishing boat found and excavated from the Sea of Galilee in 1986. After a delicious fish lunch along the Sea of Galilee, it was on to Capernaum where it is believed that Jesus first met Simon Peter and Andrew; performing several miracles during his ministry. A stop at Tel Bethsaida to see the ruins excavated by students and volunteers from Missouri Western, led by Dr. Jimmy Albright, professor of archeology, was next on the agenda. One of our new friends from West Virginia remarked to Colleen, “I didn’t go to Missouri Western, but I’m so proud of what your school accomplished. Our day ended with a boat ride on the Sea of Galilee. A very full day indeed.

Tomorrow, numerous members of our group will be baptized in the River Jordan by Dr. Albright before driving south to Belt Sheaan, the largest archeological site in Israel. We will explore the ancient Roman City with the Amphitheater and reconstructed streets. We then continue south through the Jordan Valley to Jericho as conditions allow. 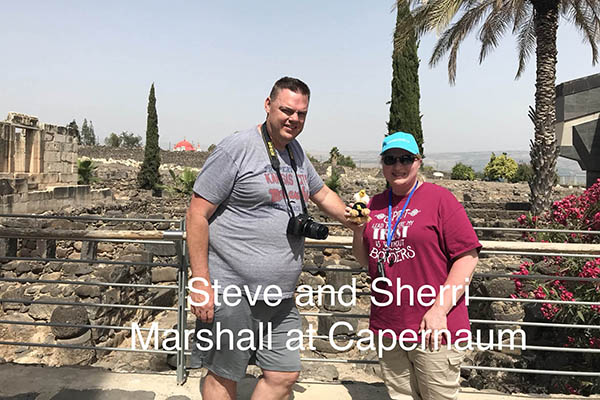 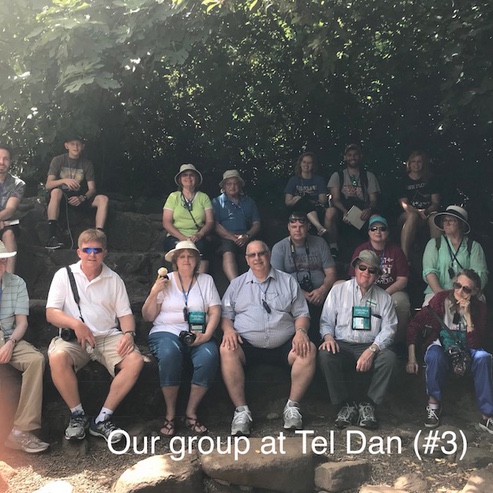 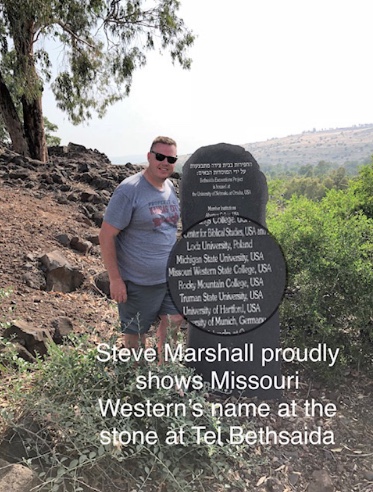 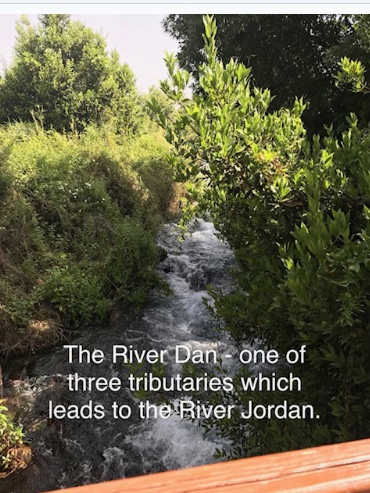 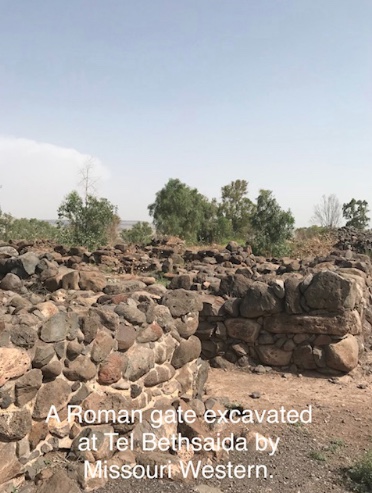 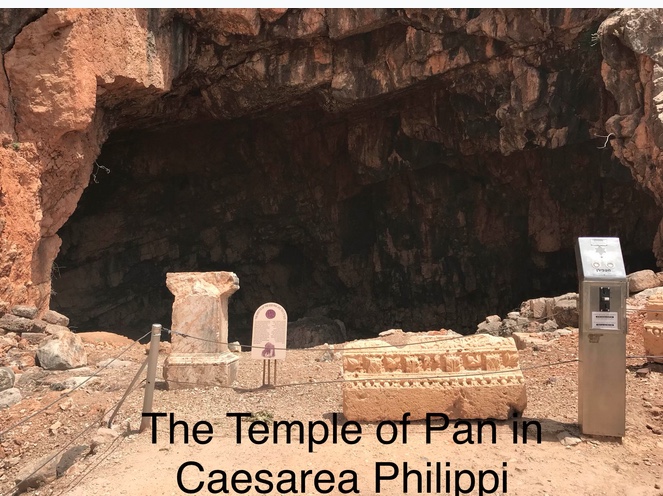 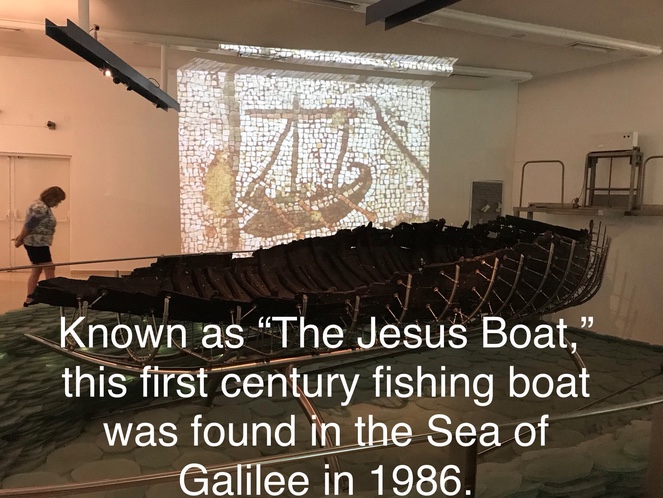 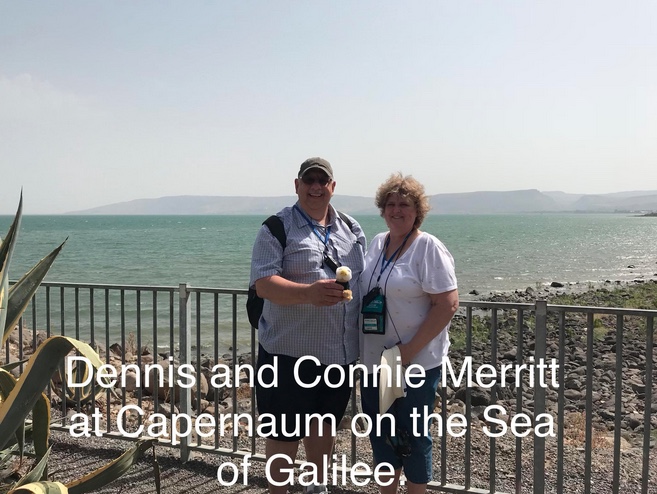 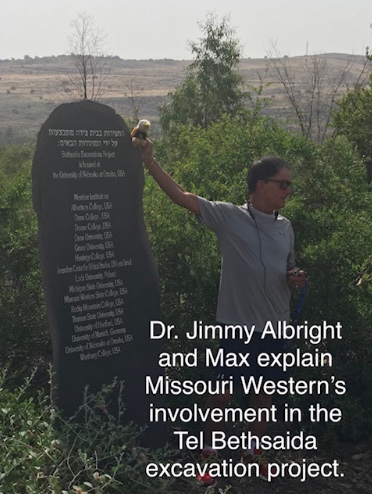 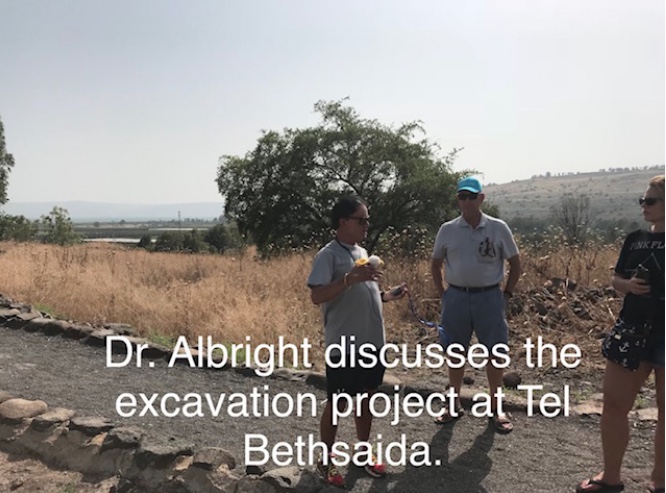 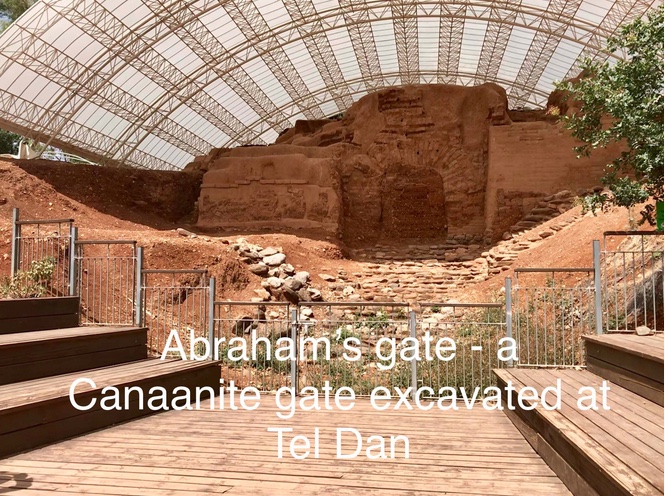 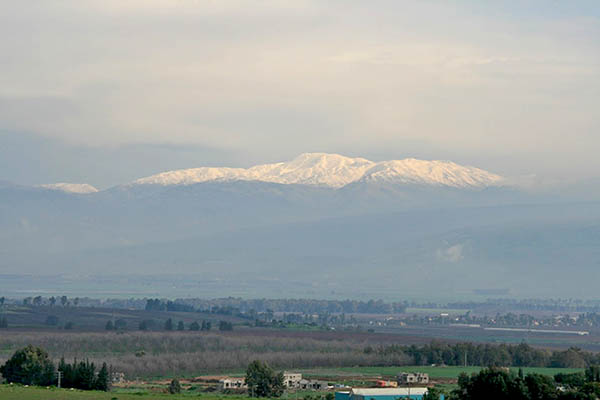 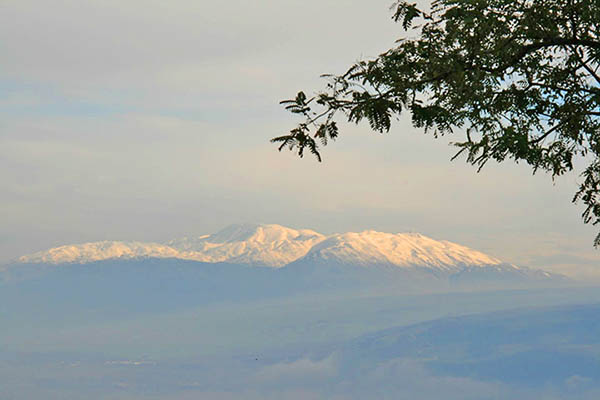 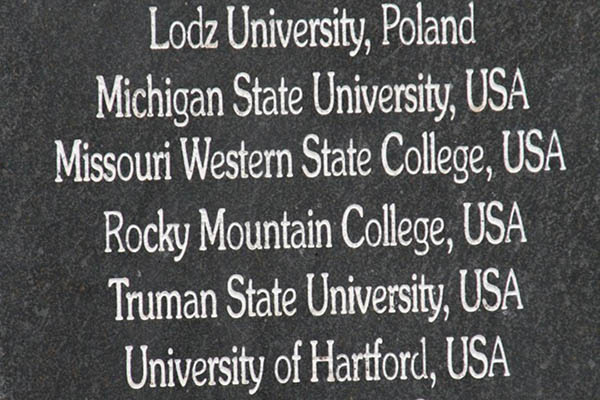