Dr. Kennedy became Missouri Western’s vice provost in January, 2020, after being selected through a nationwide search. In that role, she focused on a number of elements of Missouri Western’s strategic plan, Pathways to Excellence, including strengthening student success, creating new partnerships and expanding applied learning.

The Zoom link for this event will be sent to you by email after completion of registration.

In an effort to save printing and postage costs, the spring 2020 issue of the MWSU Magazine is online only. For all the latest Missouri Western news, alumni profiles and news, and more, go to  missouriwestern.edu/magazine.

It is also online as a pdf, if you prefer to read it that way.

Our Financial Aid Office has been asked, "Is it true that I don't have to make payments on student loans right now? " Here is the answer to that question:

This is true for Federal Student loans. Any federal loan payments, and interest accrual on the loans, is suspended until Sept. 30, retroactively going into effect on March 13, 2020. Your billing should update automatically -- if it hasn't, make inquiries.

Private loans can include loans that were refinanced through a private company (ex. SoFi). You should still check to see what services private lenders may be offering.

Keep in mind that any payments you make during this time will go entirely toward the principal amount, not split with interest.

Additionally, if you are working toward Public Service Loan Forgiveness - these suspended months will still count toward your required monthly payments.

DISCLAIMER: Information is changing daily, so make sure you are checking studentaid.gov regularly for any updates or amendments. If you have any questions, reach out to the Financial Aid Office:
missouriwestern.edu/finaid/contact.

In honor of Nurses Week (May 6-12), the Foundation announced their commitment to the annual fellowship that will award $10,000 each up to 10 qualifying applicants. This year’s recipients were chosen from applicants currently enrolled in nursing programs throughout the Mosaic service region, and eight of the nine selected are in Missouri Western's nursing program.

The Nursing Fellowship lays the foundation for a successful nursing career. Following graduation and obtaining a Missouri State Nursing License, each Mosaic Life Care Foundation Nursing Fellowship recipient will be partnered with a professional mentor throughout their first three years of employment with Mosaic, participate in community engagement opportunities and develop clinical and leadership skills in a supportive, hands-on environment.

They scholarships recipients include the following: 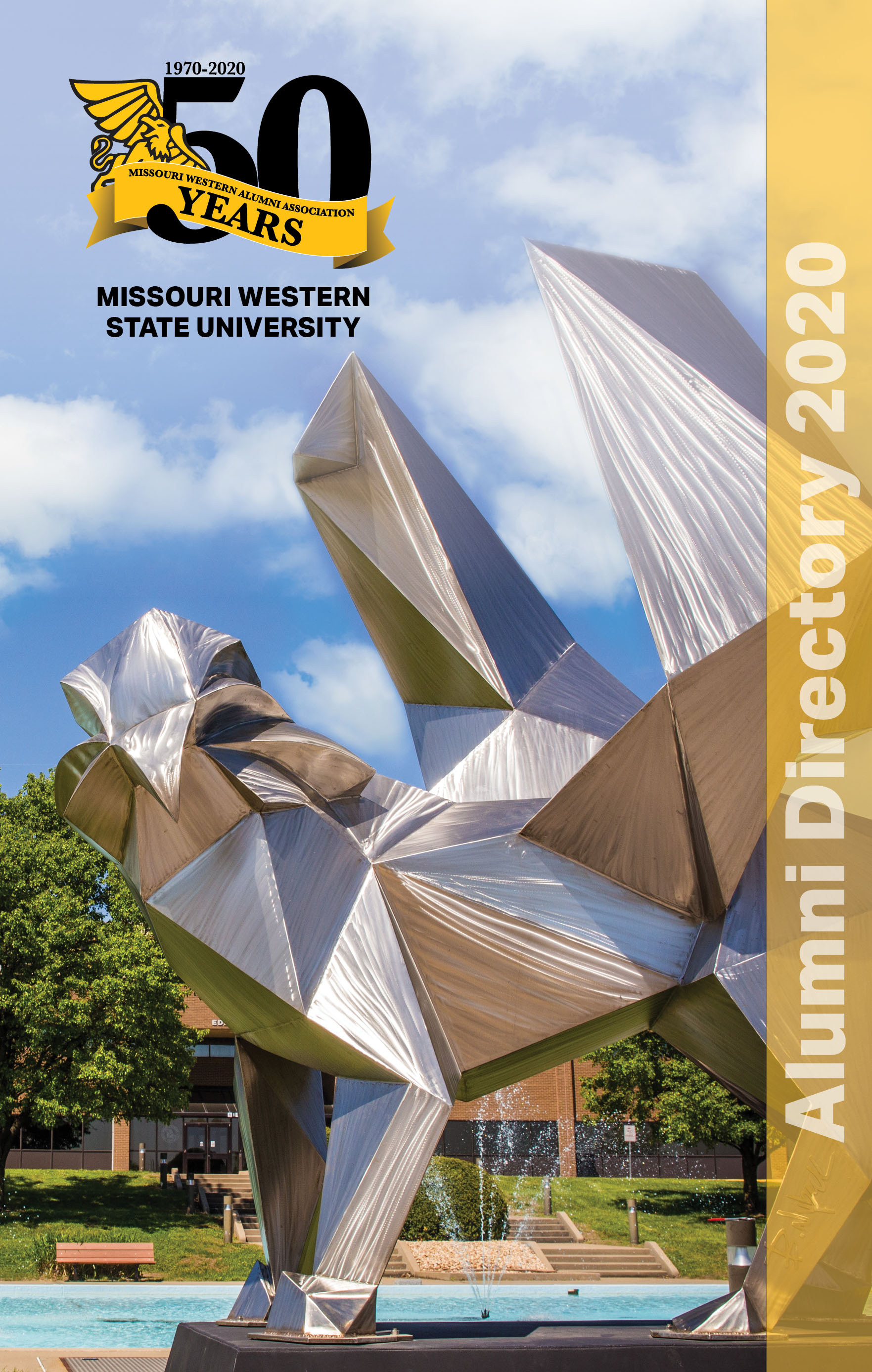