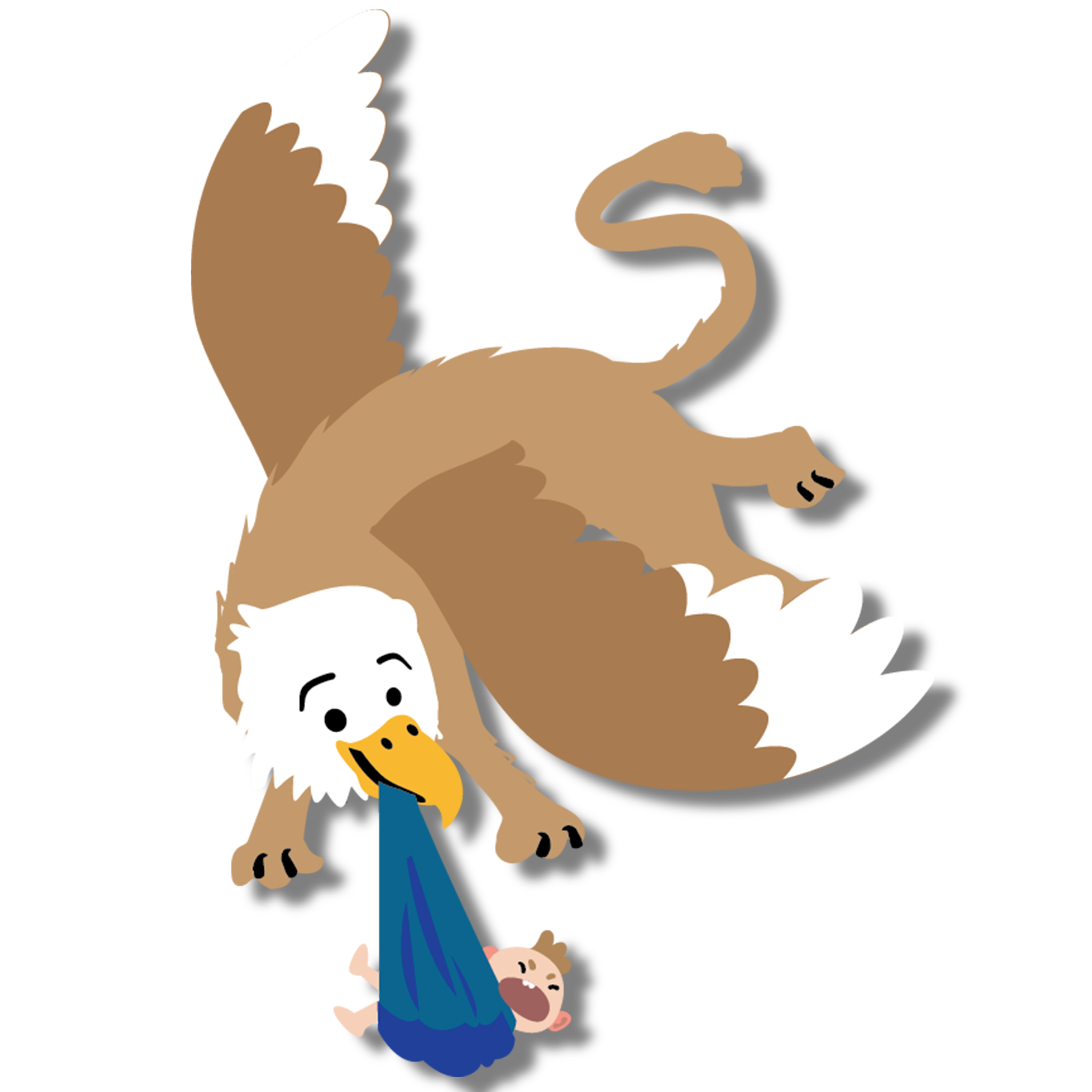 While delivering babies is nothing new to either Bamfield or Ho, the circumstances surrounding Baby Raymond’s arrival into this world were a far cry from the normal for either of these Griffons. The two friends were on a birthday trip/celebration to Hawaii.

“I decided to do travel nursing, so we wanted to do a trip for my birthday,” Ho said.

Since they had all been vaccinated, Bamfield, Ho and two friends were headed to Hawaii (three of them were all NICU nurses at North Kansas City Hospital). Part of the way into the flight, the nurses had just woken up from a nap when they heard an announcement that someone needed help.

“Her sister-in-law yelling for help was the original announcement,” Bamfield said. She was talking about Lavi Mounga, who was also on a family trip to Hawaii, and her family was about to get bigger. Neither nurse hesitated when they heard the call from behind them on the large Delta jet that held nearly 300 passengers. Bamfield took off and Ho was just seconds behind her.

Mounga actually gave birth in the tiny confines of the Delta lavatory. A standard lavatory measures roughly 40” by 24 ½” by 77” – definitely not the size of a typical delivery room. The delivery was not only a shock to the passengers – it was also a shock to Mounga. When she boarded the plane for Hawaii, she had no idea she was even pregnant! One out of every 400 pregnancies are cryptic, where the mother is not aware of the fact that she is pregnant.

The “team” attending to Mounga and her 29-week preemie included Bamfield and Ho, their fellow NICU nurse Amanda Beeding, physician assistant Lindsey Maughan, and Dr. Dale Glenn, a family medicine doctor from Hawaii. It was a minute-by-minute situation where the entire team carefully tended to and watched over mom and baby throughout the remainder of the flight.

Much like MacGyver on the TV show or the team behind the ill-fated Apollo 13 flight, the team had to be creative and fashioned life-saving equipment out of what could be found on the plane. Shoelaces were used to tie and cut through the umbilical cord, bottled water was microwaved to make a baby warmer and an Apple Watch worked well to measure the baby’s heart rate.

“I think we did the best we could with what we had, and I am thankful for the team that was there,” Ho said. “I think we were definitely saying silent prayers throughout the entire flight because those babies can flip a switch just like that.”

Baby Raymond spent some time on the floor of the aircraft just feet from where Mounga had delivered him. Once he was stable enough, the team transferred him to mom’s regular seat for some skin-to-skin love. But everyone knew they would be much happier when mom and baby were safely delivered to the waiting hospital in Hawaii.

“For the baby, at his age and size, to go as long as he did without really any respiratory support was a big deal.” Bamfield said. “We were just kind of watching him the whole way and hoping for the best.”

When the pilot sent a flight attendant back to ask if he needed to speed up, the response was a resounding “YES!” He landed in Hawaii 45 minutes earlier than expected. Mounga and Baby Raymond were escorted off the plane first to much applause from the rest of the passengers and were immediately transported to Kapiolani Medical Center for Women & Children. The team were able to visit Mounga and Baby Raymond at the hospital and exchanged numbers. Mounga texts them updates regularly.

Both nurses agree that they definitely owe their professors and the program at Missouri Western a lot of credit – Stephanie Stewart ’97, Dr. Christi Campbell and Dr. Heather Kendall – to name just a few. They felt incredibly prepared when they went out in the nursing world, and they still remember what they learned from their instructors at Missouri Western.

They are confident in what they do because they do it for a living, and they received the best training from Missouri Western’s nursing program. But both agree they would much rather do it in a delivery room than on an airplane. 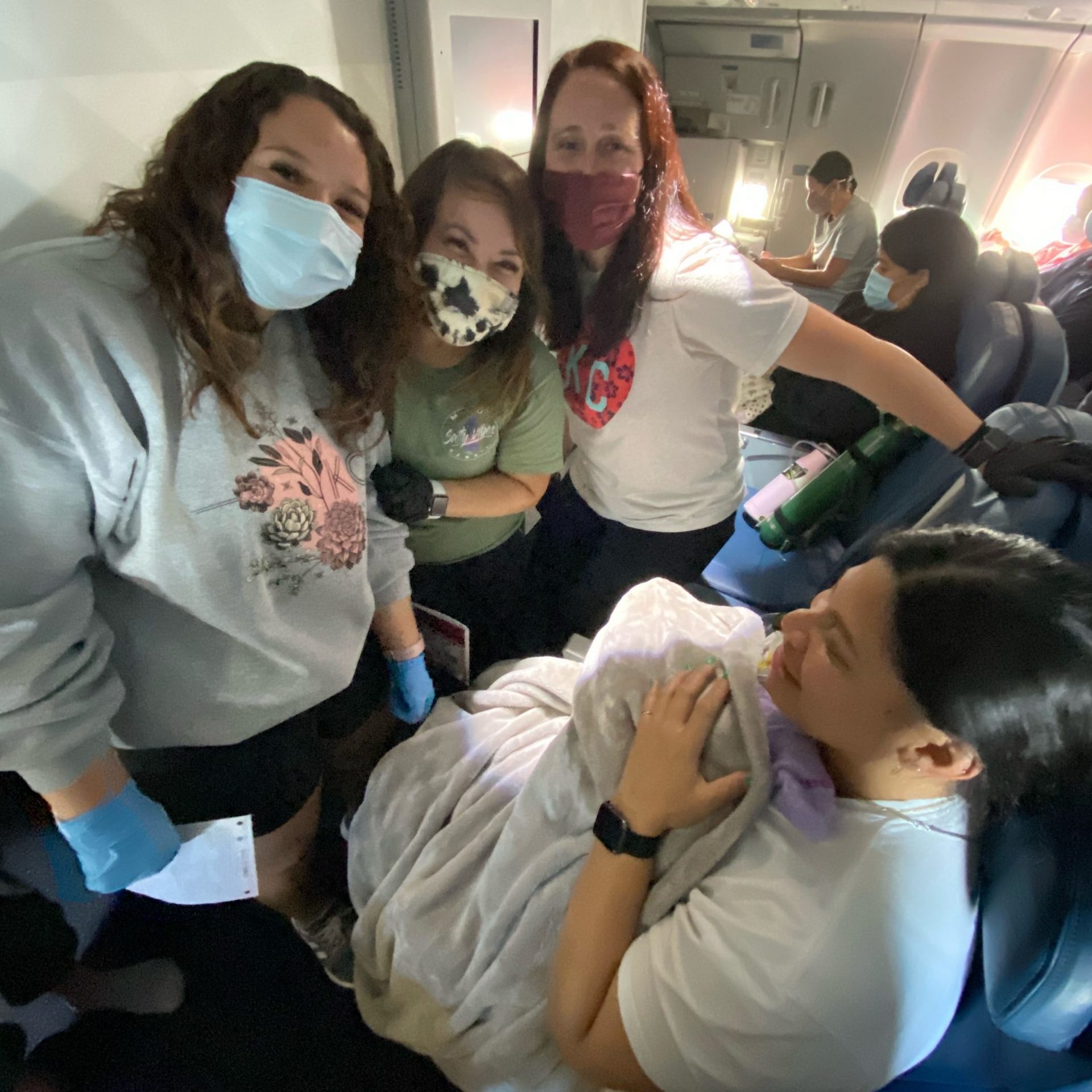 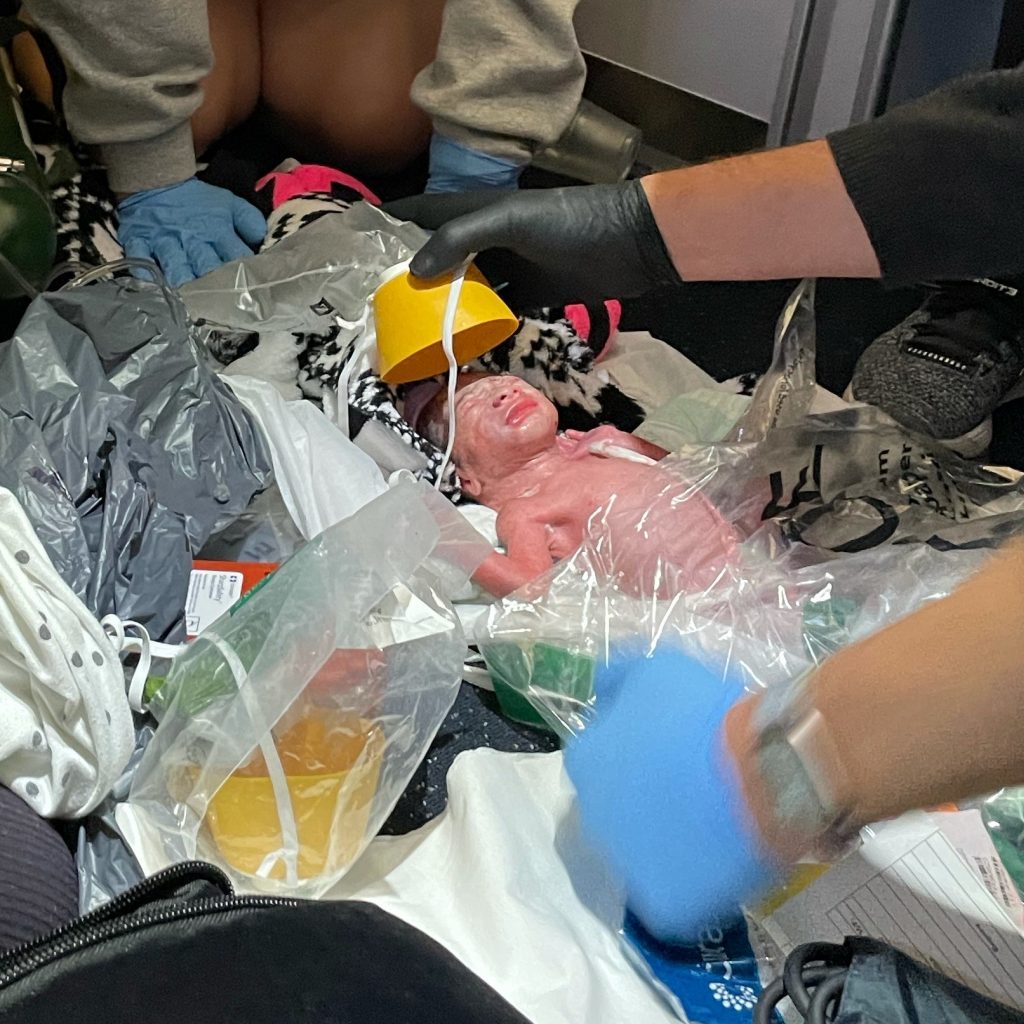