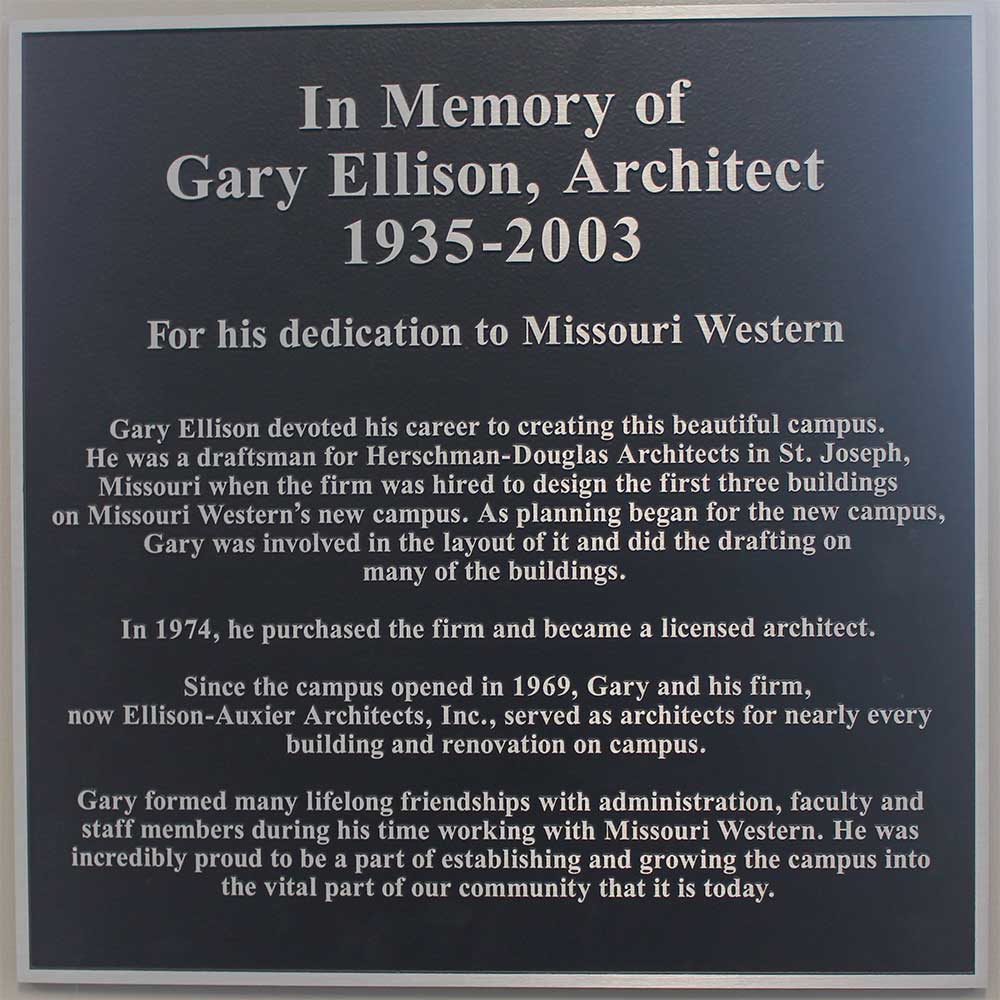 As the present-day campus celebrated its 50th anniversary this past fall, the University recognized a long-time architect and architectural firm in St. Joseph that has been involved in the design and construction of almost every building on campus. A plaque recognizing the late Gary Ellison is now on display in the front entrance of Popplewell Hall.

Ellison, who had a background in construction, began working as a draftsman for Herschman-Douglas Architects. When plans for the new college campus were being developed in the late 1960s, Ellison was in on those plans because Herschman-Douglas designed the three original buildings on campus – the Science and Math Building (Agenstein Hall), the Learning Resource Center (Hearnes Center) and the Administration and Classroom Building (Popplewell Hall).

“He loved working at Missouri Western and became close friends with Dr. Looney (president 1967-83) and a lot of the employees,” said Gary Ellison’s son, Jeff.

Gary Ellison purchased the architectural firm in 1974 and became a licensed architect. He was still working when he passed away in 2003. Jeff Ellison and his sister, Lori Wilson ’84, are the current owners.

When they try to figure out how many buildings on campus the Gary Ellison firm designed or helped design, Jeff Ellison said it’s easier to count the ones they were not involved in – just three.

“Contractors had a lot of respect for Dad,” Jeff Ellison said. “They told me they rarely heard him raise his voice or lose his cool.”

As children, Jeff Ellison and Wilson fondly remember Sunday drives with their dad to follow the progress of the new campus. They drove through cornfields where Downs Drive is now. And, Jeff Ellison remembers when he was a teenager going on the Spratt Memorial Stadium construction site with his dad in 1979.

“He really felt a bond with Missouri Western,” Jeff Ellison said of his dad. “And we feel a lot of pride and ownership in Missouri Western.” “We are Griffons both professionally and personally,” Wilson said. 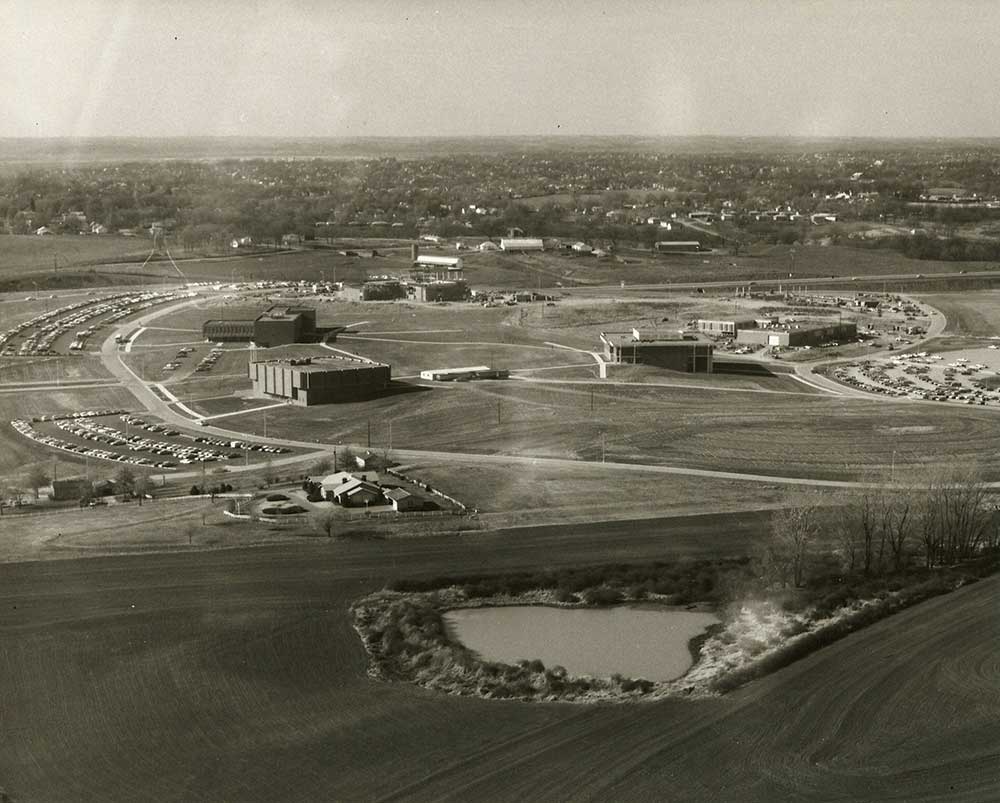 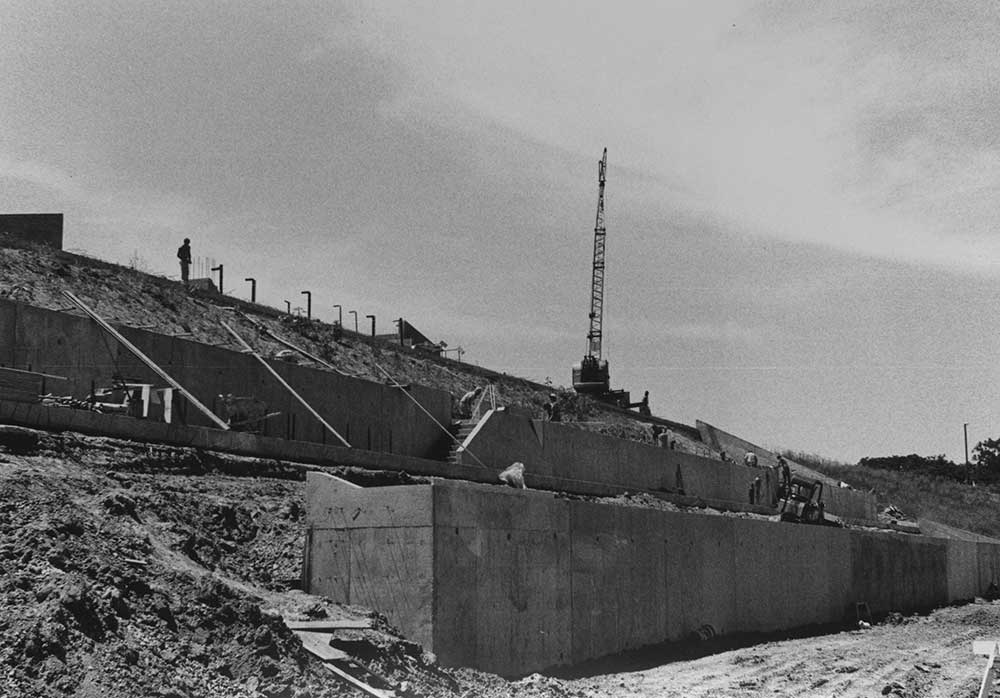