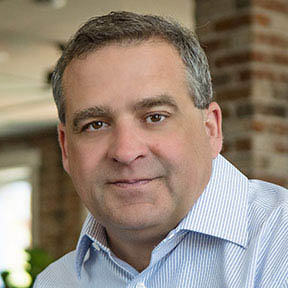 After retiring from Cerner Corporation as vice president of engineering strategy and operations, Modlin and his wife Terri bought property in Downtown St. Joseph and started two businesses, Felix Street Gourmet and Room 108. He serves on numerous community boards and committees, including as chair with Terri of the United Way 2020 campaign. 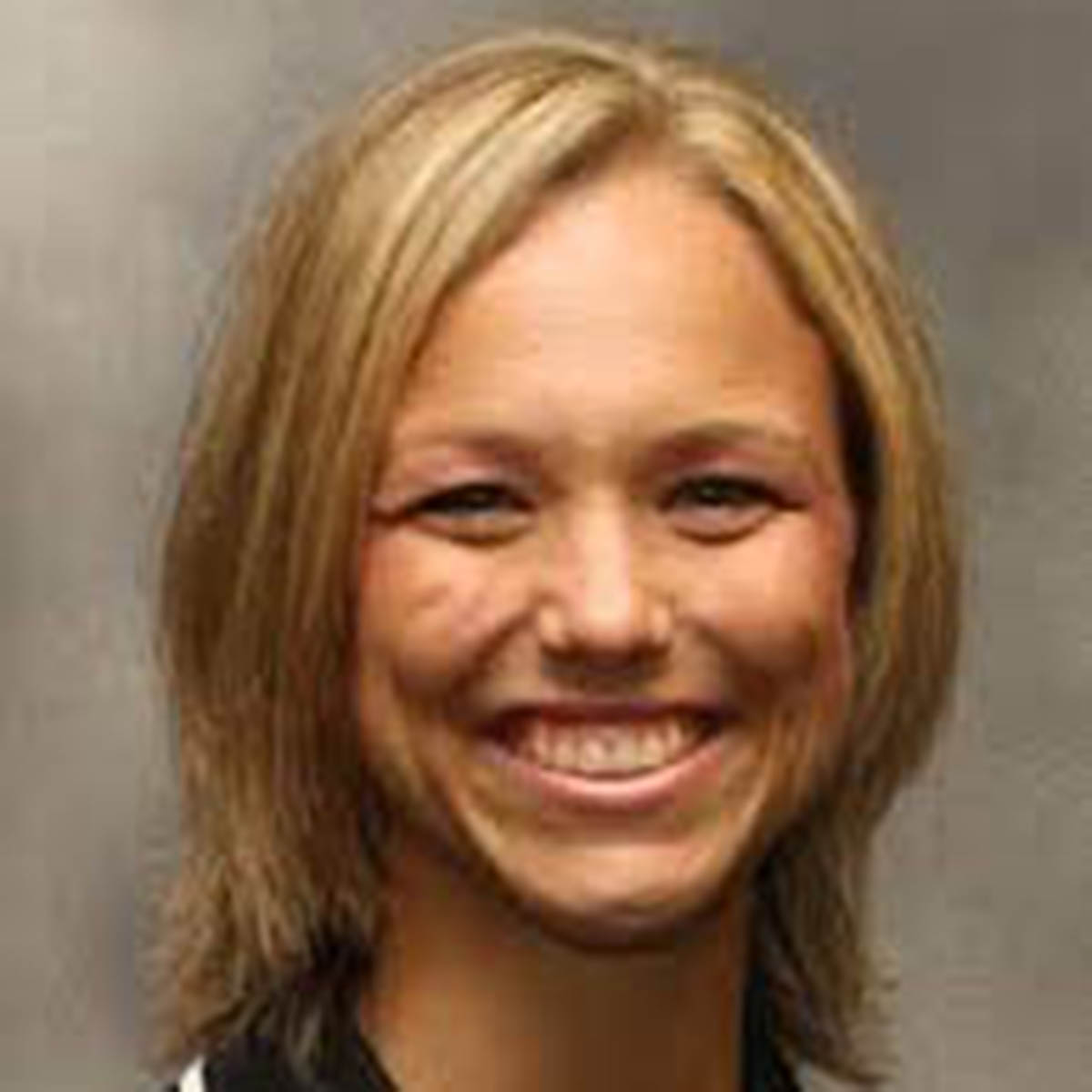 Dr. Dodd has been at Missouri Western since 2012. She serves as Missouri Western’s Faculty Athletics Representative (FAR) and will chair the MIAA FAR Council. She also is in charge

of the Chiefs Training Camp internship program, which attracts up to 60 students from across the country each summer. 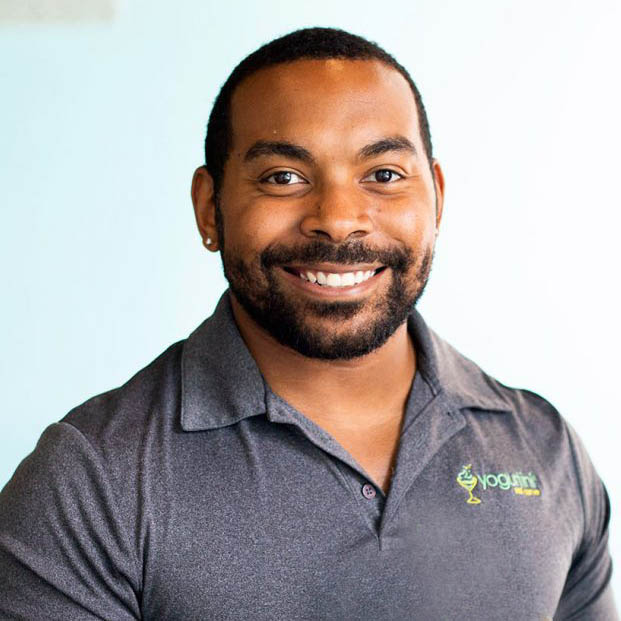 Collins competed in the Craig School of Business franchise program in 2012 and won the opportunity to purchase a Rocky Mountain Chocolate Factory store in Iowa. Three years later, he sold that business and bought a Yogurtini store in Kansas City. At 31, he now owns three Yogurtini stores and is the co-founder of Superhero Yoga. 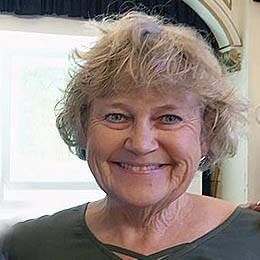 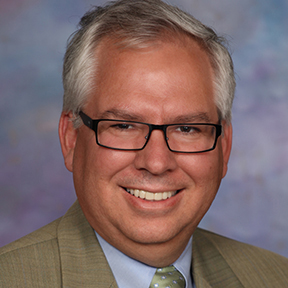 VerMulm served on the Alumni Board for 12 years, with two years as president, and also served on the Missouri Western Foundation Board of Directors. He is currently serving his second term on the Craig School of Business Advisory Committee, where he served two terms as Chair. 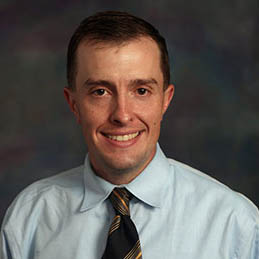 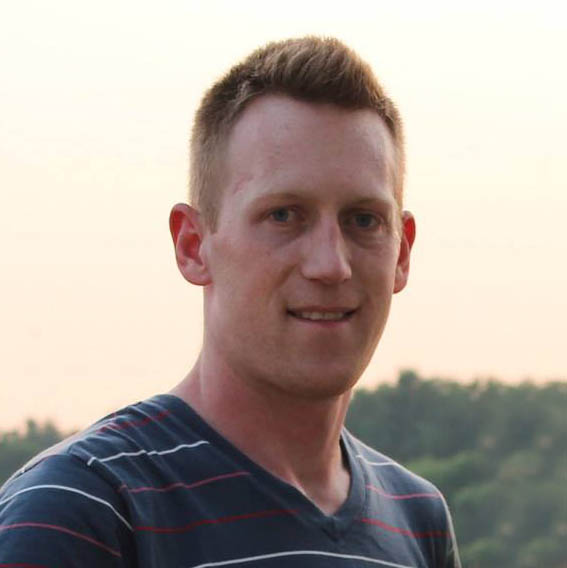 Murdock helped implement Heartland Health’s first telehealth solution while working as a CHL RN. Lee is now part of the KU Health System as a Knowledge Manager – a brand new role at KU and in the Healthcare IT field. 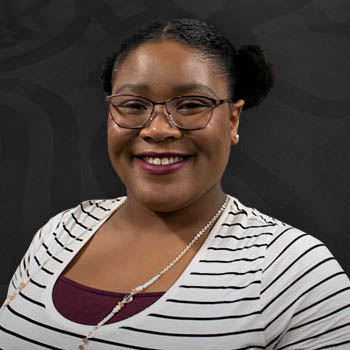 Alford was a highly engaged student before graduation. She was a Resident Assistant in Scanlon Hall, a Student Ambassador, Program Assistant for the Center for Student Involvement as well as a Co-Producer and Hostess of the Griffon Newscast. She was a captain of the Mystics Dance Team and later founded the Missouri Western Dance Company. She also held a number of leadership positions across campus. 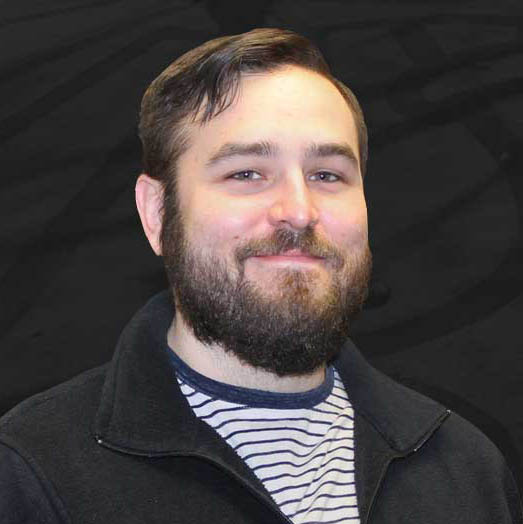 Phillips engaged in awarding-winning research both at Missouri Western as well as Harvard Medical School. He was also recognized multiple times with awards from the American Chemical Society. Merle served in a variety of critical leadership roles and was a frequent volunteer at outreach events. 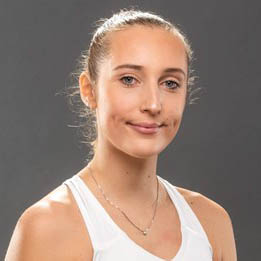 Congratulations to all our award recipients!

Alumni Association award nominations are accepted year round. All recipients and their accomplishments are intended to reflect the values, excellence and integrity of Missouri Western State University. If you would like to nominate someone for an award, visit the Missouri Western Alumni Association webpage, missouriwestern.edu/alumni. Past recipients are also listed on the webpage.