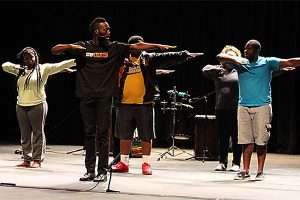 The celebration of African American History started with Carter G. Woodson who established Negro History Week in 1925. The first Negro History Week took place a week in February 1926 that encompassed Abraham Lincoln’s and Frederick Douglass’s birthday. In 1976 it was expanded to Black History Month so take advantage of the variety of events to celebrate the life and legacy of all African Americans. 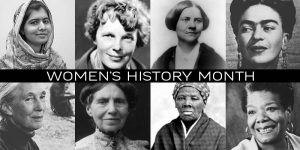 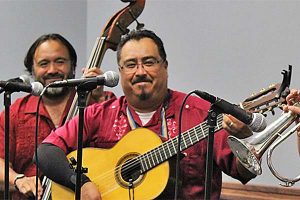 During National Hispanic Heritage Month (September 15 to October 15) we recognize the contributions made and the important presence of Hispanic and Latino Americans to the United States and celebrate the group’s heritage and culture. Hispanics have had a profound and positive influence on our country through their strong commitment to family, faith, hard work, and service. They have enhanced and shaped our national character with centuries-old traditions that reflect the multi-ethnic and multicultural customs of their community. Hispanic Heritage Month, whose roots go back to 1968, begins each year on September 15, the anniversary of independence of five Latin American countries: Costa Rica, El Salvador, Guatemala, Honduras and Nicaragua. Mexico, Chile and Belize also celebrate their independence days during this period and Columbus Day (Día de la Raza) is October 12. 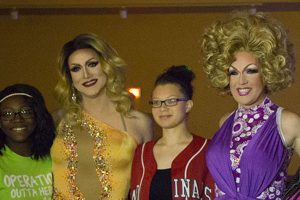 LGBT History Month was created in 1994 by a high school history teacher in Missouri called Rodney Wilson. The month, which garnered early support from organizations such as GLAAD and the Gay, Lesbian and Straight Education Network (GLSEN), was initially chosen to include the by-then well-established National Coming Out Day on Oct. 11 and the anniversary of the first March on Washington by LGBT people in 1979 on Oct. 14. The month now also includes Spirit Day on Oct. 20, on which people around the country wear purple in support of LGBT youth; Ally Week, a week in which allies against LGBT bullying are celebrated; and the anniversary of 21-year-old Matthew Shepard’s murder on Oct. 12, 1998, which sparked the Matthew Shepard and James Byrd, Jr. Hate Crimes Prevention Act. 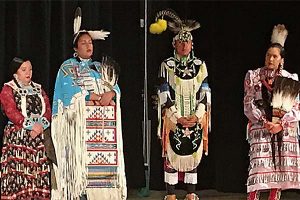 November is Native American Heritage Month or as it is commonly referred to American Indian and Alaska Native Heritage Month. The month is a time to celebrate rich and diverse cultures, traditions, and histories to acknowledge the important contributions of Native people. Heritage Month is also an opportune time to educate others about tribes, to raise awareness about the challenges that Native people have faced historically and in the present and the ways tribal citizens have worked to conquer those challenges.