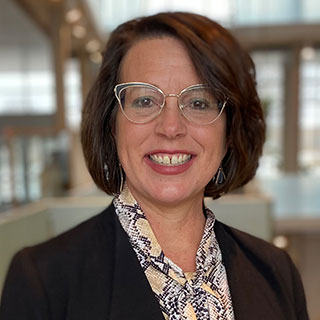 Kim Sigrist is the Director for the Center for Service (CFS) at Missouri Western State University. A 1993 graduate of Missouri Western, Kim received her Bachelor of Science in Technology in Legal Studies and Business Management.

Her early career at Missouri Western started in the Employee Relations Department as a student employee and then as an employee relations clerk. Upon graduation, she worked as an admissions counselor and was promoted to Director of Pass the Power, an adult literacy program sponsored by the Missouri Western Foundation. In this role, she experienced the profound impact of volunteers who worked as tutors to adults learning to read.

After a hiatus as a stay-at-home mom, Kim worked with the American Red Cross to assist with their overwhelming response to 9/11. She spent five years working with the organization which provides services and support both locally and nationally.

Looking for an opportunity to be on the same schedule as her school-age children, she spent the next ten years as an elementary secretary for the St. Joseph School District at Hall Elementary and later at Bessie Ellison Elementary. Through this position, she created wonderful relationships with hundreds of kids, many of whom she now sees on campus.

Since returning home to Missouri Western, Kim has had the pleasure of working in the Department of Athletics, Office of the President, where she also served as secretary to the Board of Governors, and in the Office of Admissions. 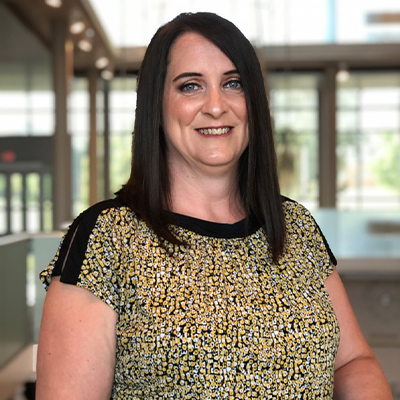