For this project I was trying to be cinematic in my approach and wanted to create a series based on frames within frames. I wanted to derive meaning or thought into each of these photos; Trying to make the viewers read more into the image and help make their own opinions on them. By using a more critical/deeper thinking approach. I chose not to use a border for these, because I didn’t want anything getting in the way of captivating the viewer. For the project I took inspiration from P.T. Anderson (A Cinematographer) and his films.

The series is divided up into half; with being six model frames and six public frames. I wanted to show both sides of closeness and distance from the human figure; Giving a push and pull effect on the images. I wanted the series to have an urban/rustic look with a cinematic twist of light and color; I used a matte paper to help with this look. Most of these photos were shot in Downtown Kansas City and a couple of them being from Saint Joe. When I constructed the project at first I made sure I went to all different urban eras. 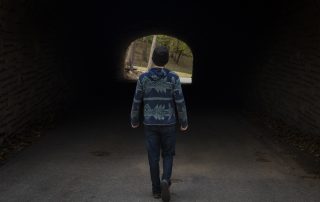 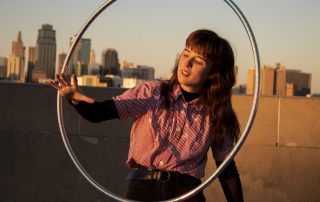 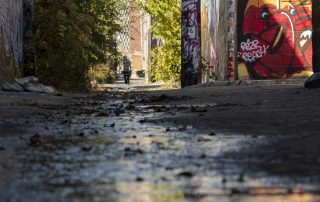