The Jahn-Teller Effect, discovered in 1937, is a quantum-mechanical phenomenon in which highly symmetric molecules have their symmetry broken by interaction between the electronic states of a molecule and its vibrational modes.  While this effect has been widely used to understand the structure of inorganic materials, comparatively less work has been devoted to understanding this effect in common organic materials.  In this project, a related form of the Jahn-Teller Effect, known as the Pseudo-Jahn-Teller effect, is studied computationally to understand symmetry breaking phenomena such as ring puckering, pseudorotation and intramolecular hydrogen bonding, in small organic molecules.

Peroxide explosives such as diacetone diperoxide (DADP) and triacetone triperoxide (TATP) have been implicated in numerous terrorist incidents around the world, chiefly because these compounds are relatively easy to synthesize by amateurs using commonly available consumer products. In this research program, the synthesis of these explosives are modeled computationally, with an aim towards understanding the specific steps towards their synthesis so that it may be better controlled and regulated. 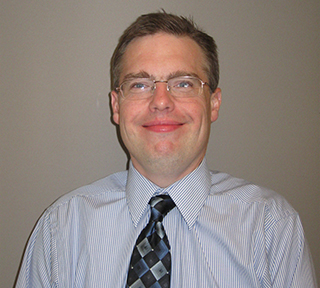