The Board of Governors at Missouri Western State University named Matthew Wilson, J.D., as Missouri Western’s president in March 2019. Wilson comes to Missouri Western from the University of Akron after serving as dean of its law school and as president of the university from 2016 to 2018. As president, Wilson consistently places students first while emphasizing academic quality, innovation, practical learning, globalization, entrepreneurship, flexibility and affordability.

While president at the University of Akron, Wilson helped lead the university to a remarkable two-year budgetary turnaround, eliminating a projected $30 million deficit in 2016-2017 and adding $12 million to reserves. Wilson also participated in fundraising efforts that saw a substantial increase in donations including a $20 million Making a Difference Moving Forward student scholarship campaign and the largest single gift in university history. He also oversaw innovative approaches to student recruitment, retention and internationalization.

Prior to serving as president, Wilson was dean of the University of Akron School of Law, where he oversaw a successful $21 million debt-free renovation and fundraising campaign for the law school facilities and helped achieve a 40 % increase in new student enrollment over two years. He also served as associate dean of the University of Wyoming College of Law and senior associate dean and general counsel of Temple University Japan. He taught a wide variety of law courses at all three schools. He also served as a visiting professor at four universities in Asia (Japan, South Korea and China). Wilson has also lectured extensively across the country and world. He has made appearances on national television and radio in Japan and South Korea.

Before beginning his higher education career, Wilson was a lawyer for Akerman Senterfitt P.A. in Orlando, Florida and general counsel for YPD.com/Advanced Telecommunications Network, Inc., in New Jersey and Tampa, Florida. Wilson is an active member of the Florida State Bar Association, Law & Society Association, and Asian Law & Society Association. Most recently, he served as presidential representative on the NCAA esports working group. In addition to his higher education and legal career, Wilson has worked for several companies in Japan including a hydrological and meteorological instruments manufacturer and a large electronics maker.

Wilson received a Bachelor of Science in Political Science and a Bachelor of Arts in Asian Studies with a Japanese minor from the University of Utah. He earned his Juris Doctor degree from Temple University Beasley School of Law. He and his wife, Noriko, have four children and four grandchildren.

Published articles
President Wilson has published articles and books both in English and Japanese since 2004. In Japan, Wilson assisted the Japan Federation of Bar Associations with lawyer training for Japan’s new jury trial system and served as an interviewer and external reviewer for the Japan – U.S. Fulbright Program. In South Korea, he held an appointment as an international scholar at Kyung Hee University Law School in Seoul from 2011-2014. In China, Wilson holds an honorary professorship at Henan University. 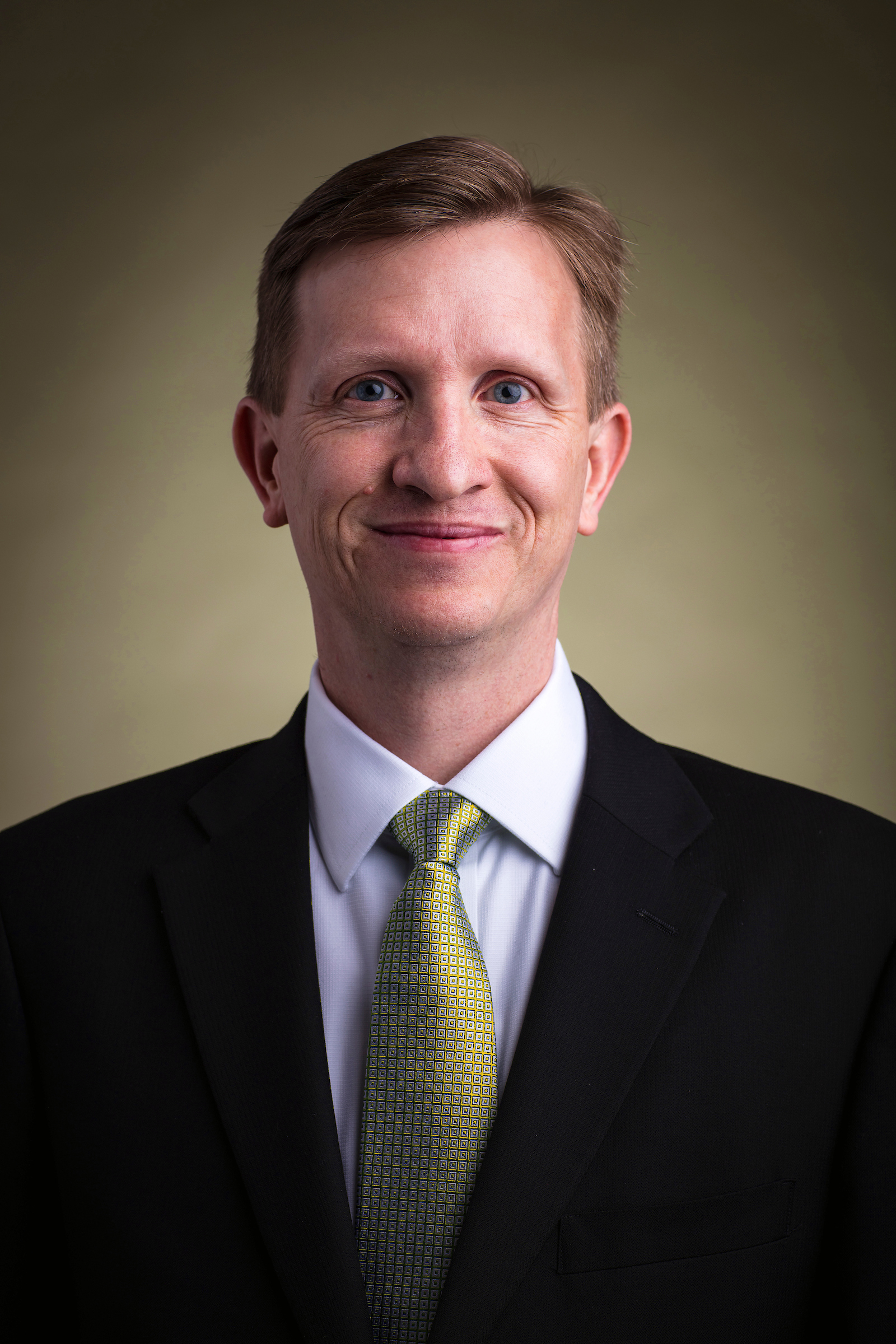