Our success is the success of our students, our university and our community.

Student success is central to our brand. We are here to support our students. We listen to them, relate to them and help them succeed to the best of their abilities. Our personality should always be genuine, student-centered, inclusive and accountable. 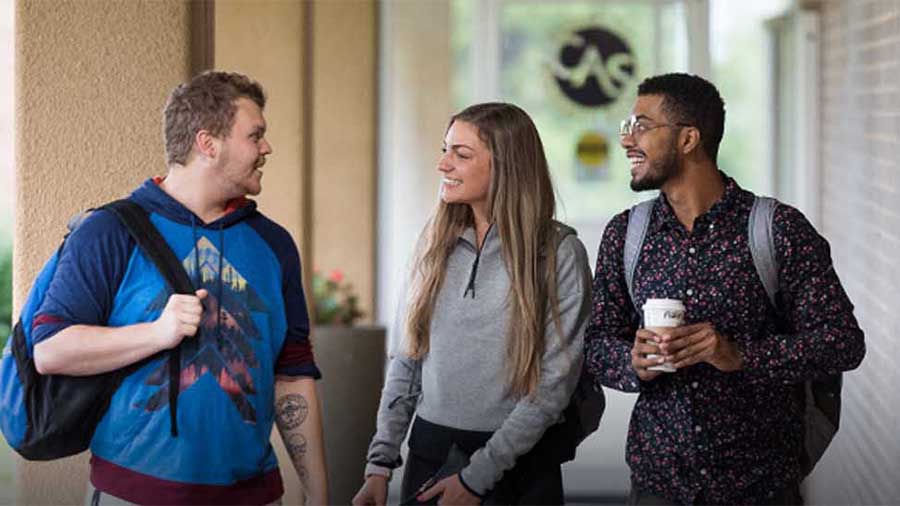 The theme of student and alumni success is the basis of all design to give our brand a cohesive look and feel.

The stories we share should focus on the concept of student and alumni success. No matter the audience, we should also strive to achieve a tone that is authentic, genuine and focused upon student success. 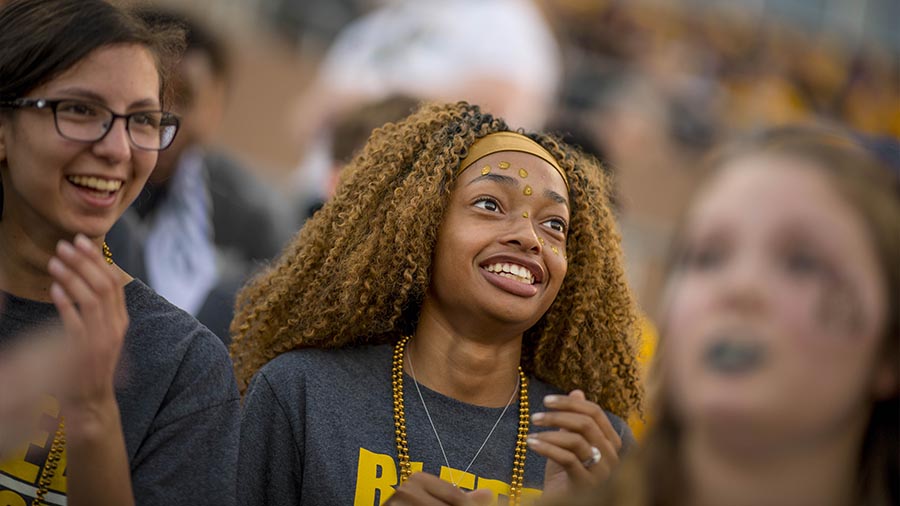 We promise our students 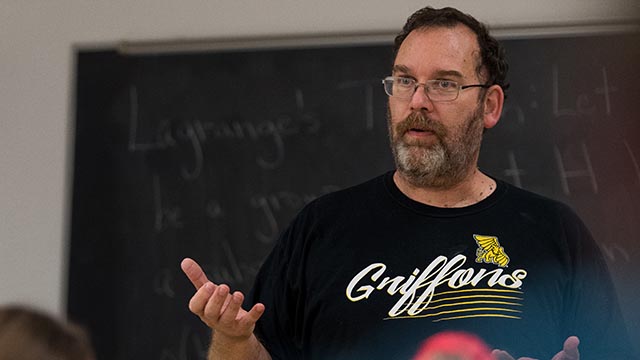 E3: Every Employee is an Educator

Adding to our key strengths of faculty experience, affordability, small class sizes and big opportunities, we also believe that every employee is an educator.

Every employee is invested in working together with students for their success.

Every email that comes from the university reflects upon the institution. Using one simple, branded email signature across campus helps strengthen the university’s visual identity.

Please use our generator to create a branded email signature.

The Missouri Western wordmark, logo, and signatures should be used in accordance with the guidelines established on this site. 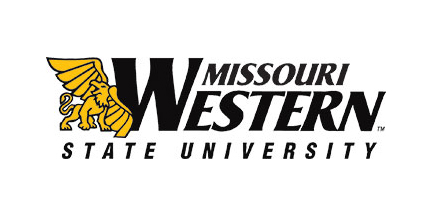 Minimum Size – If you do not have space for the size options, use the Griffon logo alone

Color Variations – The watermark should only appear in Griffon Gold, Black and White.

The Griffon was chosen in 1918 as the mascot/ symbol of St. Joseph Junior College, the institution that later became Missouri Western State University. The mythical creature was selected because it was considered a guardian of riches, and education was viewed as a precious treasure. The Griffon is half lion and half eagle. Its wings are spread in the shape of the state of Missouri. 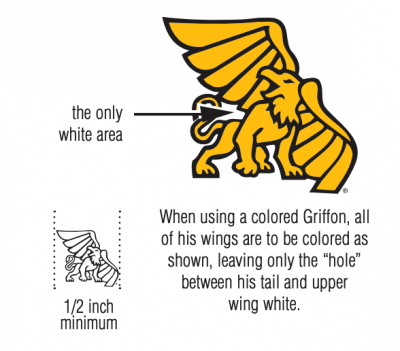 Units within the University are eligible for individual logos within the wordmark. It is important that Missouri Western is the primary area and the unit is secondary as to not create confusion or inconsistency with Missouri Western’s master brand. All department/unit signatures must be submitted to Creative Services for creation. 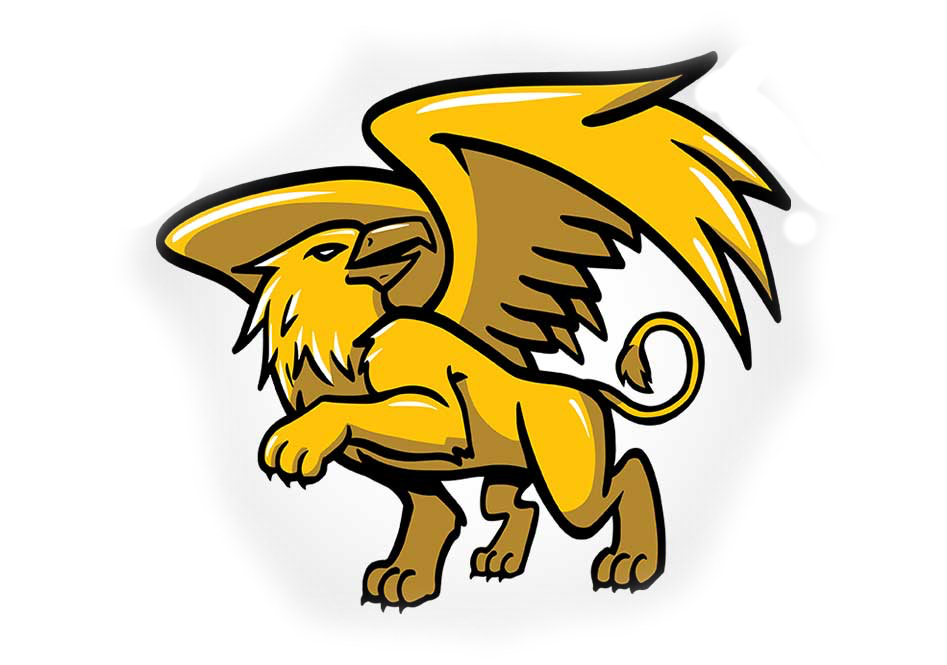 These logos may only be used for Griffon Esports. They may not be used for any other program.

The use of the Missouri Western State University seal as a stand-alone graphic for external and internal audiences is only for official, legal and formal/ceremonial purposes. It should not be used in complex designs (with many other graphics to compete with, due to its intricate design) as it is meant to stand alone, uncluttered. The Missouri Western logo should be used in designs of this nature. The use of the University Seal is subject to approval from the President’s Office and Marketing and Communications. 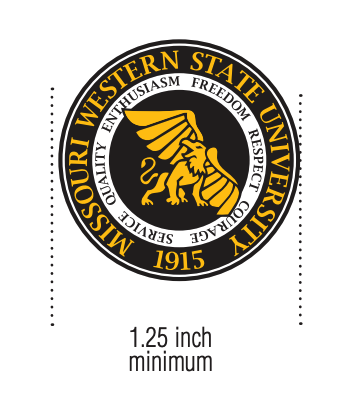 The seal may be used on the following items:

Black and gold have long been Missouri Western’s identifying colors. The Griffons Succeed campaign will continue to use both colors with an emphasis on Griffon Gold and white, using black as an accent color. This keeps the design bright and positive. The campaign provides use of select colors from our extended color palette to allow designs to be more colorful, lighter, brighter and interesting.

The official colors are black and yellow gold (referred to as Missouri Western gold).

Due to the difficulty in reproducing the yellow gold on different papers, two different inks should be used depending on the paper choice.

RGB and Hex for Screens and Web

The Missouri Western brand fonts can be accessed from Adobe Fonts through the Creative Cloud desktop application. Oswald can be found on Google Fonts.

Using photos with multiple subjects or groups help tell our story of togetherness. Cropping the photos can emphasize the tight-knit, intimacy we have in our university community. Select photos are available for download here.

Use photos with students, students and faculty, multiple subjects or groups that help tell our story of success through applied learning. Select photos are available to download here. If you do not find photos that will work for your project, please submit a Marketing & Communications Mojo ticket and choose photo request form. 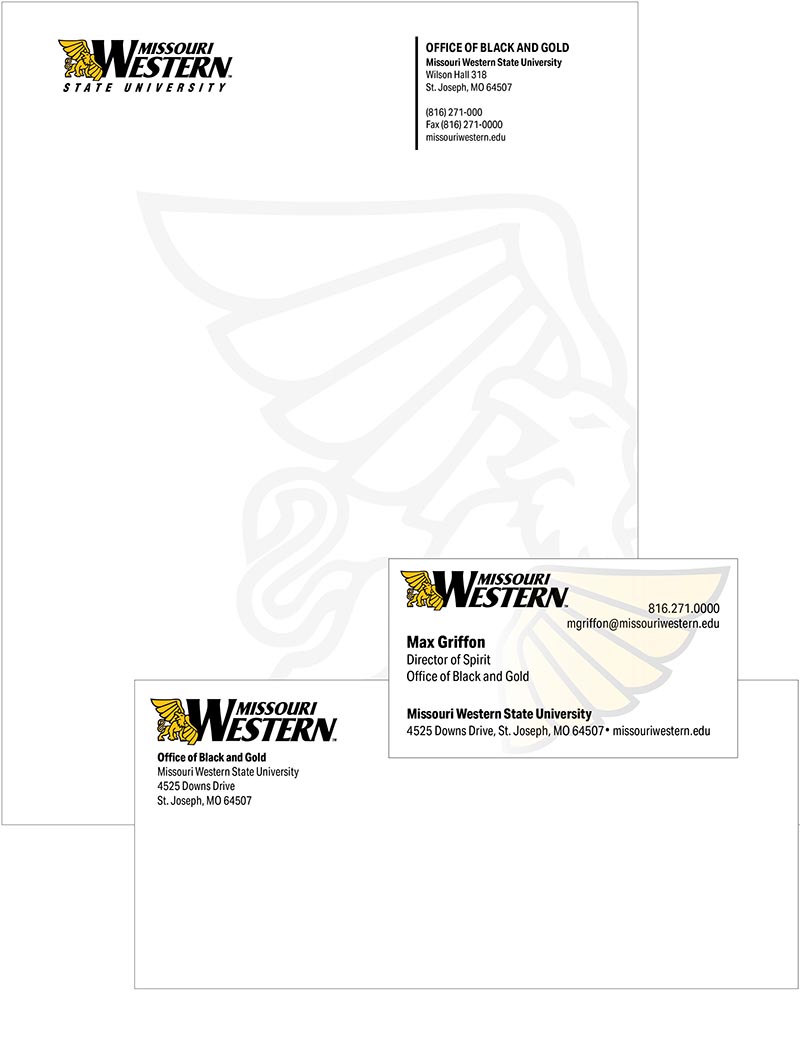