Nine Griffons and a Bearcat. That may sound like the opening of a bad joke, but it really is the members of the Western Mystics Dance Team.

In her first year as the Mystics Head Coach and Director, Fallon Gardner spent four years as a Northwest Missouri State University Bearcat Stepper, but the Griffons won’t hold that against her. Gardner brings 17 years of dance experience to her first year as head coach and is excited about the future of the Mystics Dance Team.

“I love these girls,” Gardner said. “I love the direction this program is going.”

The direction Gardner envisions for the Mystics is to continue to build confidence and bring more energy to their game day performances. Gardner feels the team is always ready to work on making each performance better than their last one.

With a leader like Gardner, the Mystics are on the right path. And that path is going to lead the Mystics to national competition next year.

“I’m already planning things for next season that will be huge for the team,” Gardner said.

As one of the oldest traditions at Missouri Western, the Mystics are the University’s official dance team. The Mystics specialize in jazz, hip-hop and poms, and perform throughout the football and basketball seasons. They also perform with the band during halftime performances and at local parades.

Gardner runs a tight ship to keep her girls in shape for performances. But she does not just give direction; she practices right alongside her team. It is clear that this group is a team. The Mystics also represent Missouri Western.

“We are first and foremost ambassadors of the university — always,” Gardner said. “They are student-athletes, and I want them to represent the university really well.”

What does the future hold for Gardner and the Mystics?

“I am 100% coming back next year. I’ll more than likely keep returning until they have to start wheeling me into practice,” Gardner said. 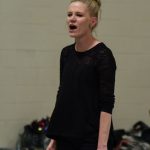 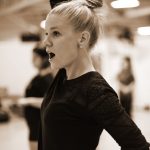 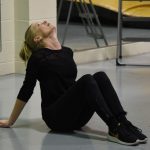 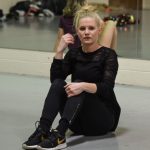 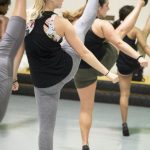 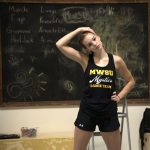 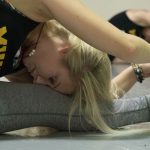 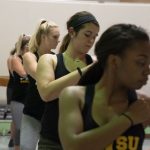 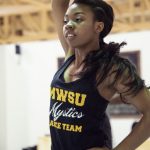 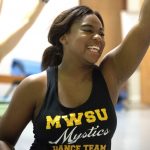 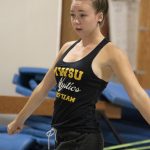