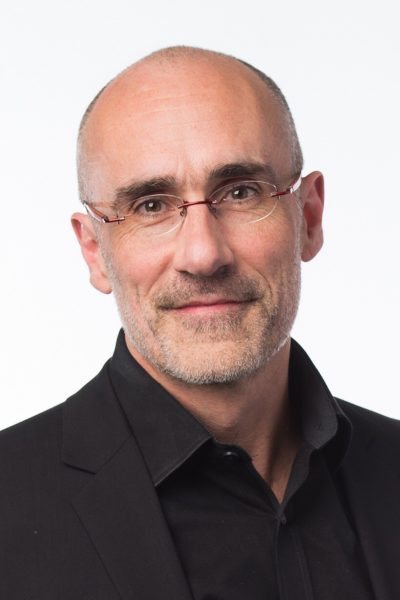 Sept. 15, 2021–Dr. Arthur C. Brooks, Harvard professor, bestselling author and columnist for The Atlantic, will be the featured speaker at the 27th annual R. Dan Boulware Convocation on Critical Issues at 10 a.m. Thursday, Sept. 30, in the M.O. Looney Complex Arena on the campus of Missouri Western State University. The talk by Dr. Brooks, titled “Love Your Enemies: Uniting a Divided America,” will be free and open to the public.

Dr. Brooks will also be the guest of honor and participate in a question-and-answer session during the annual Convocation Luncheon at noon Sept. 30. Tickets for the luncheon are $40 per person. Visit missouriwestern.edu/convocation/ or call 816-271-5670.

Arthur C. Brooks is the William Henry Bloomberg Professor of the Practice of Public Leadership at the Harvard Kennedy School, Professor of Management Practice at the Harvard Business School. Before joining the Harvard faculty in July of 2019, he served for ten years as president of the Washington, D.C.- based American Enterprise Institute (AEI), one of the world’s leading think tanks.

Dr. Brooks is the author of 11 books, including the national bestsellers “Love Your Enemies” (2019), “The Conservative Heart” (2015), and “The Road to Freedom” (2012). He is also a columnist for The Atlantic, host of the podcast “The Art of Happiness with Arthur Brooks,” and subject of the 2019 documentary film “The Pursuit,” which Variety named as one of the “Best Documentaries on Netflix” in August 2019. He gives more than 100 speeches per year around the U.S., Europe, and Asia.

Missouri Western inaugurated the R. Dan Boulware Convocation on Critical Issues program in 1993. The program was started as part of an overall commitment to offer enriching experiences to students while bringing together the college and community. This will be the first Convocation on Critical Issues since 2019. Last year’s scheduled event was cancelled due to the COVID-19 pandemic.