Previous Next
NewsPressNow: Missouri Western to feature esports in 2020 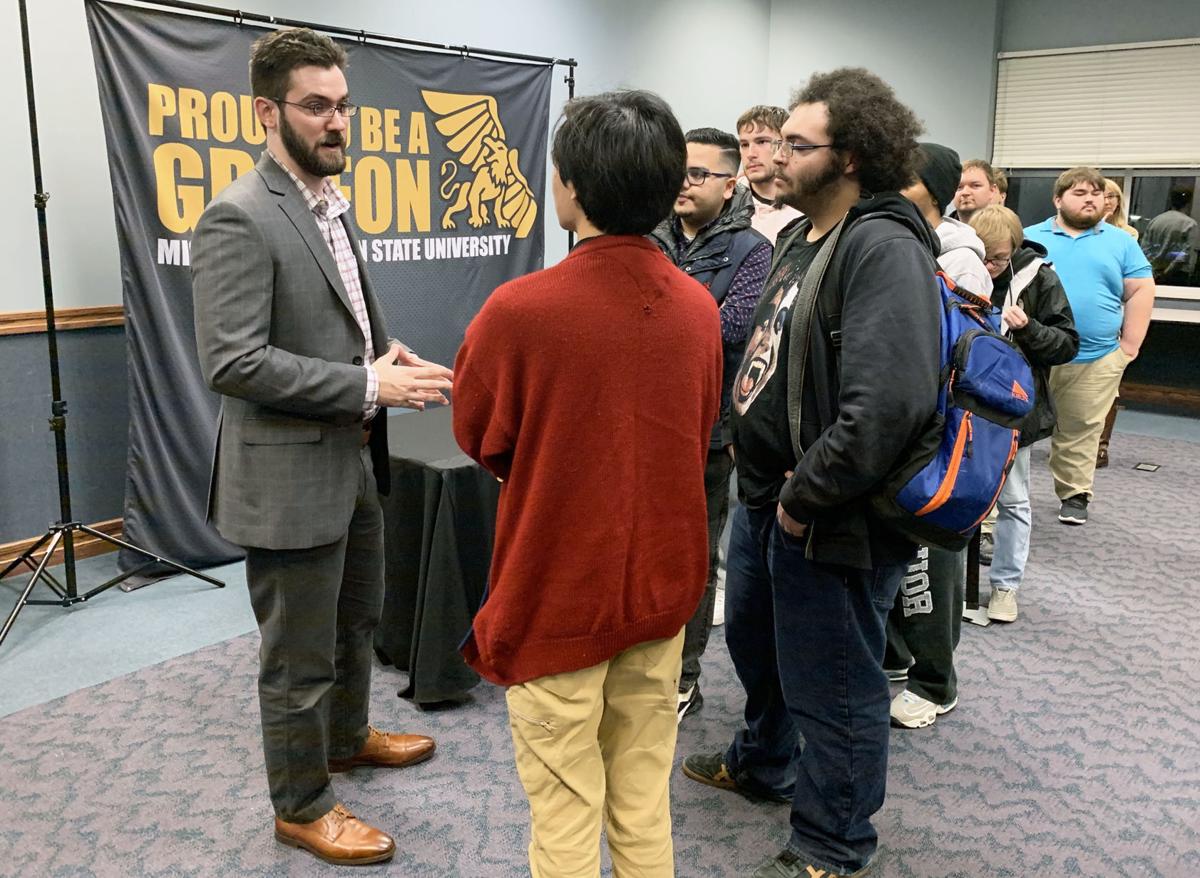 Missouri Western President Matthew Wilson announced the university’s new esports program as well as its new director/coach Christian Konczal on Wednesday to a room of more than 100 students, faculty and staff.

Esports is defined as organized team-based, multiplayer competitive video gaming. The sport has become a multibillion-dollar industry, and has been embraced by organizations like ESPN, TNT and the Big Ten Network. Some esports players have turned into celebrities in their own right, earning millions of dollars through the sport, sponsors and brand deals.

…Missouri Western, which will become the third public university in the state with an esports team, will roll out a varsity program in fall 2020 involving several games where students will compete against other universities. And hopefully, Wilson added, the program can extend to nationwide competition.

Read more and watch the video version of the story at newspressnow.com.