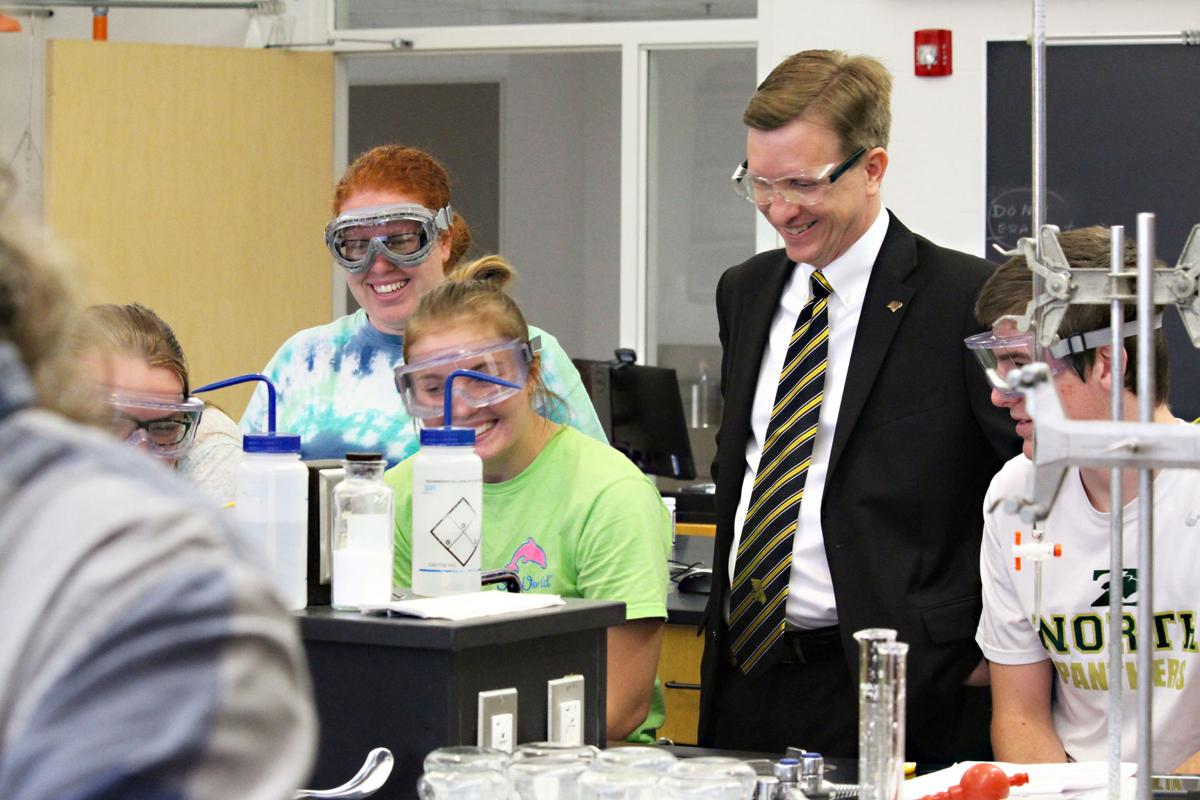 Anyone listening to last week’s speech from Missouri Western State University’s new president was likely to be disappointed.

That is, if those in the audience were expecting dry, academic oratory on the value of higher education.

There is nothing dry about Matt Wilson, who replaces Dr. Robert Vartabedian as the fifth president of Missouri Western. In remarks at a St. Joseph Chamber of Commerce event, Wilson spoke with passion about the value of higher education.

You would expect a university president to outline the advantages of a college degree, in terms of earnings power and softer, less tangible benefits like community engagement and quality of life. You would expect him to be enthusiastic about his new community and employer.

Wilson did those things. But what strikes us as encouraging, both from Wilson’s speech last week and an op-ed article published in Sunday’s News-Press, is his willingness to take an unvarnished, outsider’s look at the university and its role in the community. All you need to know about Wilson is that, in a past job interview, he suggested that a university building was among a handful in the nation that should be demolished.