Come one, come all! This band is open to any and all who can regularly attend rehearsals. The size of this group varies from concert to concert, but normally averages around 100 players. Instrumental music education majors are expected to perform in this band on instruments other than their major instrument to better prepare them for their careers. This band is directed by Jeffrey Hinton, Director of Missouri Western bands. Several guest and student conductors also work with the band to add variety for the playing members and to give young conductors opportunities to perform. There are scholarships available for auditioning members of this band. Contact us for more information.

Become a member of this exciting performance based ensemble! The 140+ members of this marching band perform at Griffon Football home games and various special events and festivals in the region. The GGMB has performed in exhibition at the Blue Springs Marching Festival, The Carrolton Band Days, the Southwest Iowa Band Jamboree, the St. Joseph Southside Parade, The Lincoln (NE) All‐City Festival, Valleyfest in West Des Moines, IA and the Greater St. Louis Marching Festival. The GGMB host the annual Tournament of Champions marching festival in Spratt Stadium on the Missouri Western campus. More than 20 or our area’s finest bands come together to share their shows and compete as a national‐level judging panel scores the bands. E‐mail hinton@missouriwestern.edu for more information regarding this well established festival.

The GGMB is made of three major components. The Horn Line is recognized for its strong and well‐balanced sounds. The Missouri Western Drumline is nationally recognized as one of the leading marching percussion sections in the country and the Golden Griffon Guard and the Mystics Dance Team come together to add visual excitement to the performances. All members of the GGMB receive a scholarship/stipend for their membership and work. Please contact Nate Gay, Director of Bands, for information about joining this band. The GGMB is led by Director of Athletic Bands, Nate Gay and GGMB assistant director, Bob Long.

In a marching band, the color guard is a non-musical section that provides additional visual aspects to the performance.The marching band and color guard performance generally takes place on a football field while the color guard interprets the music that the marching band is playing via the synchronized spinning of flags, sabres, rifles, and through choreographed movements. The color guard uses different colors and styles of flags to enhance the visual effect of the marching band as a whole. Color Guard is also a team, best friends, and a lot of the times we are as close as sisters. We work with each other to make everything as graceful and beautiful as we can. This is what makes up the Golden Griffon Guard.

The Missouri Western State University Percussion Studio is dedicated to maximizing percussion education through a comprehensive and sequential applied lesson curriculum as well as a variety of chamber and large ensemble performance opportunities that includes Percussion Ensemble, Marching Band/Drumline, Steel Drum Ensemble, Jazz Ensemble, Wind Ensemble, Orchestra, and more. The individualized nature of the percussion program, together with a dedication to undergraduate degree programs, allows our students to take advantage of professional performance and teaching opportunities in the region, and have constant access to instruments and technology.

The Missouri Western Symphonic Winds is the premier wind and percussion ensemble on our campus. Students in this 45 to 60 member ensemble are selected by audition. While the majority of the student performers are music majors, there are also performers who major in other areas in this ensemble. This wind ensemble performs a wide variety of music including past masterpieces and current offerings from today’s outstanding composers. Missouri Western Bands are very active in sponsoring new works for band from a wide variety of composers. This group tours to various Midwest destinations to share our music. Recent tours have focused on Kansas City, St. Louis, Des Moines, Iowa, Lawrence and Topeka, Kansas, Springfield, Omaha and Lincoln, Nebraska and Mid‐Missouri. Under the baton of Mr. Jeff Hinton, the Missouri Western has performed at the Missouri Music Educators Association Convention in Osage Beach. Scholarships are available. Amounts ranging from $700 per year to $6000 per year are based on auditions where talent, background, focus of study and departmental needs are factors in determining the scholarship amount. All‐State Band members from Missouri or any state in contact with Missouri’s borders will receive a minimum of $3000 per year in instrumental music scholarships at Missouri Western. Many of our outstanding players receive more than $3000. Students receiving band scholarships may also be eligible for additional academic scholarships. 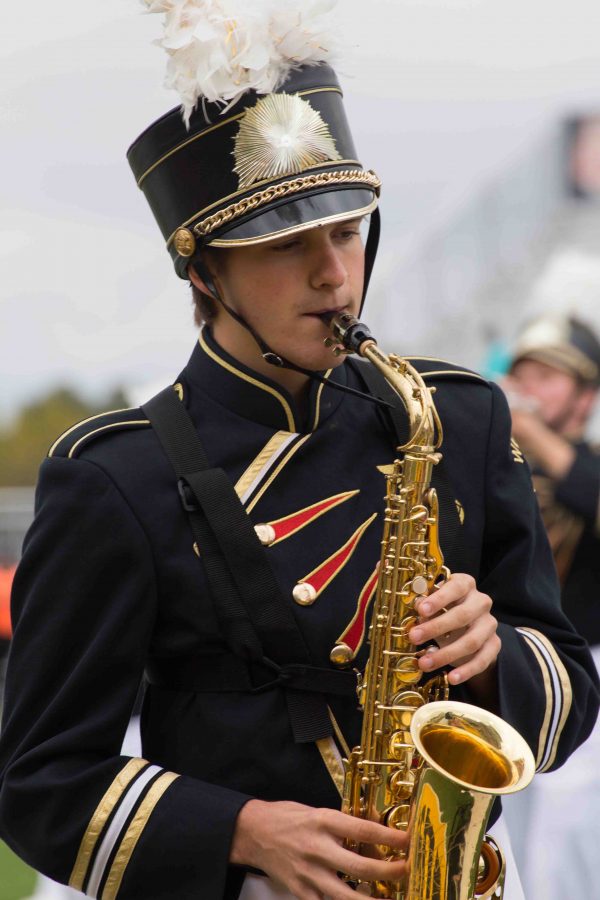 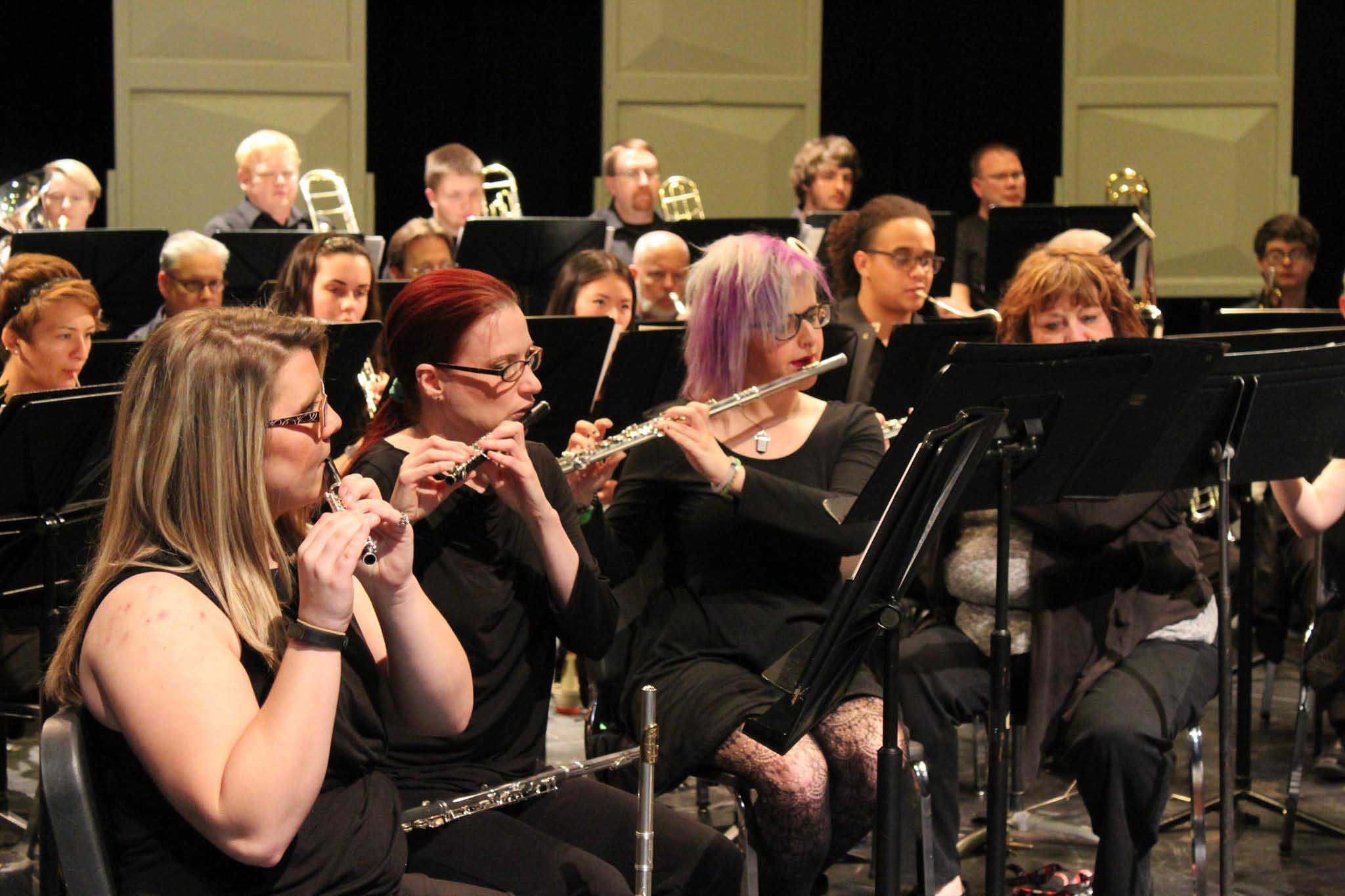 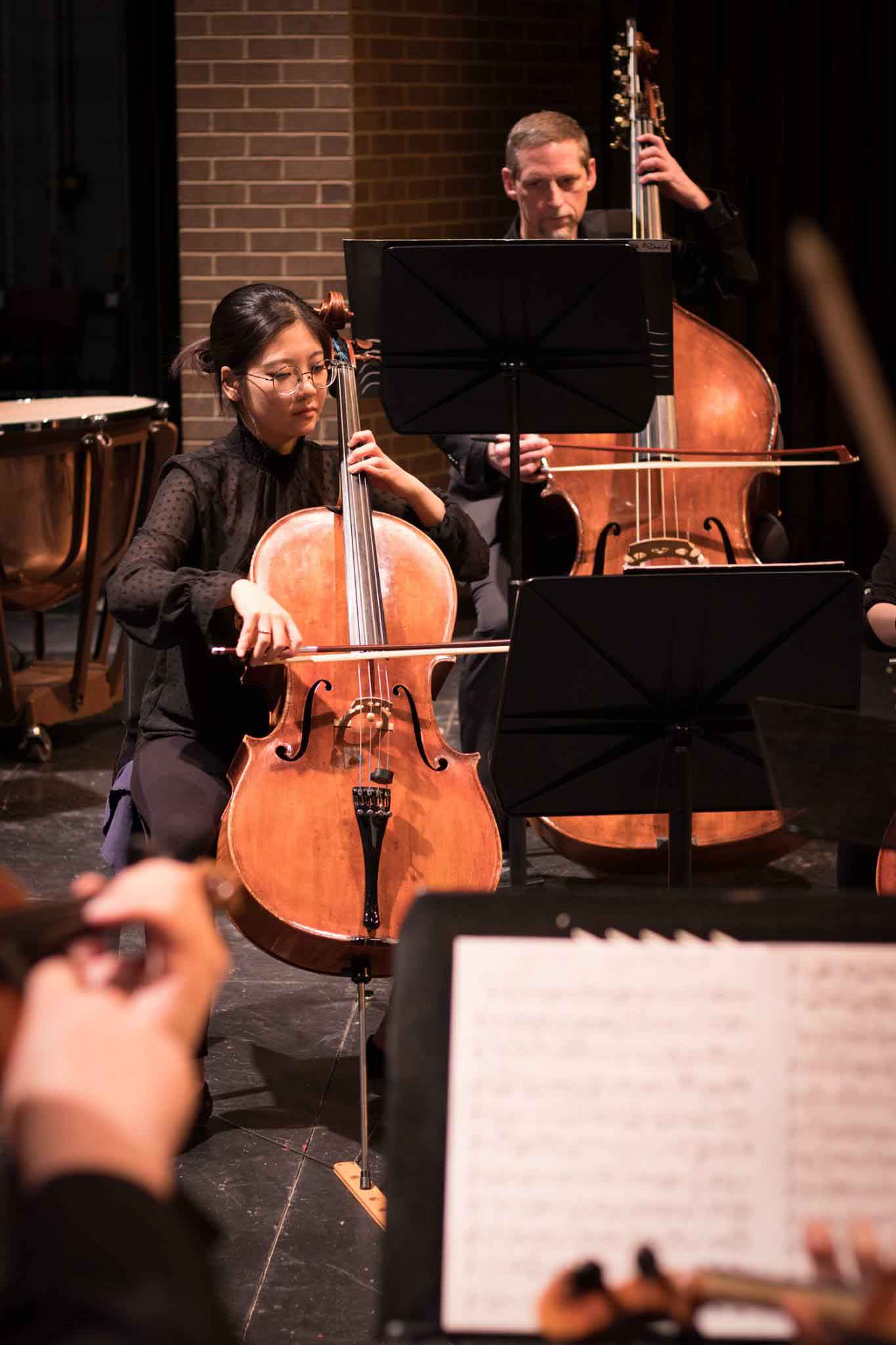 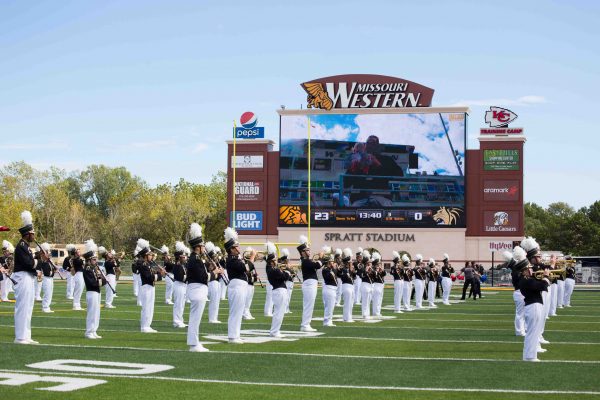 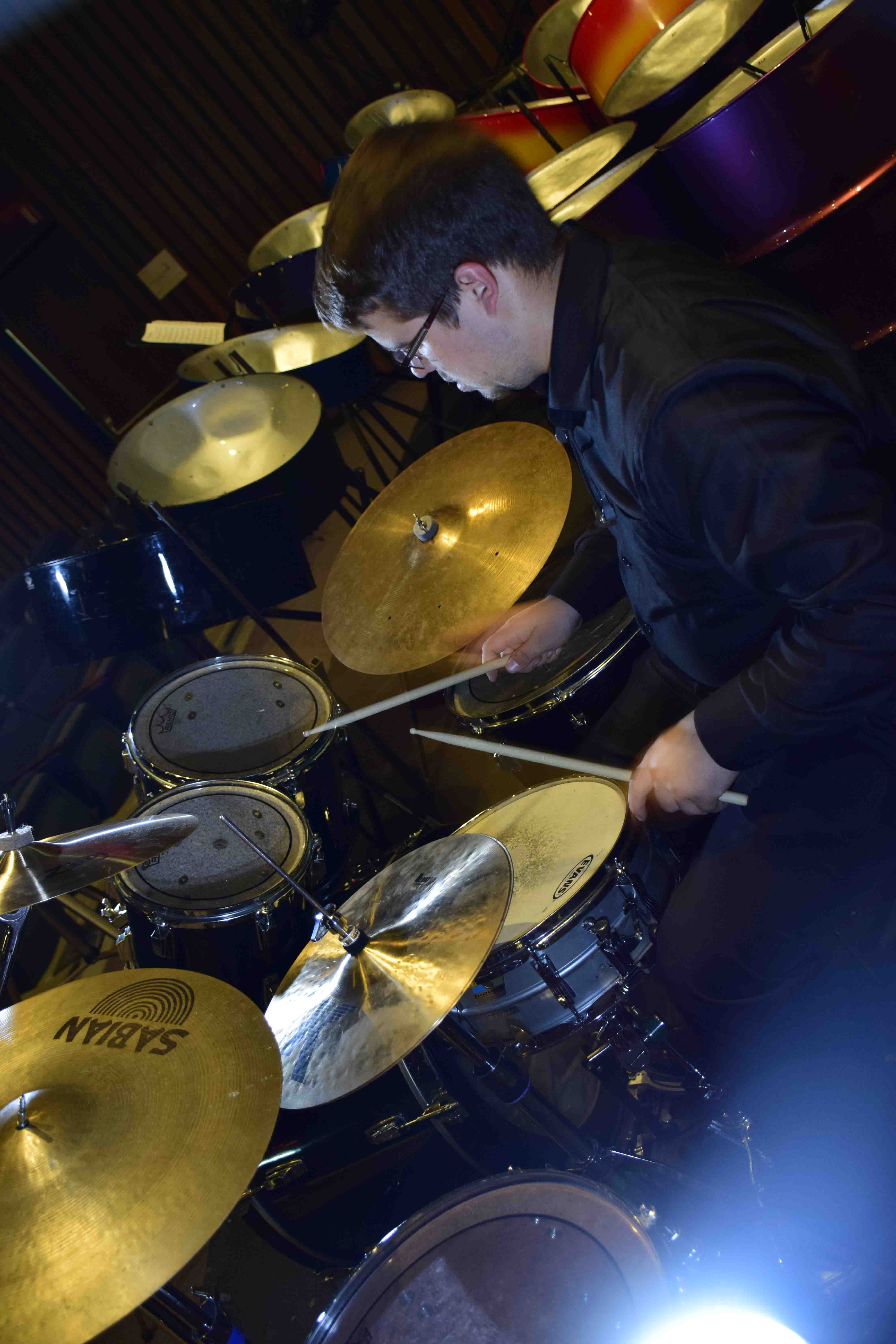 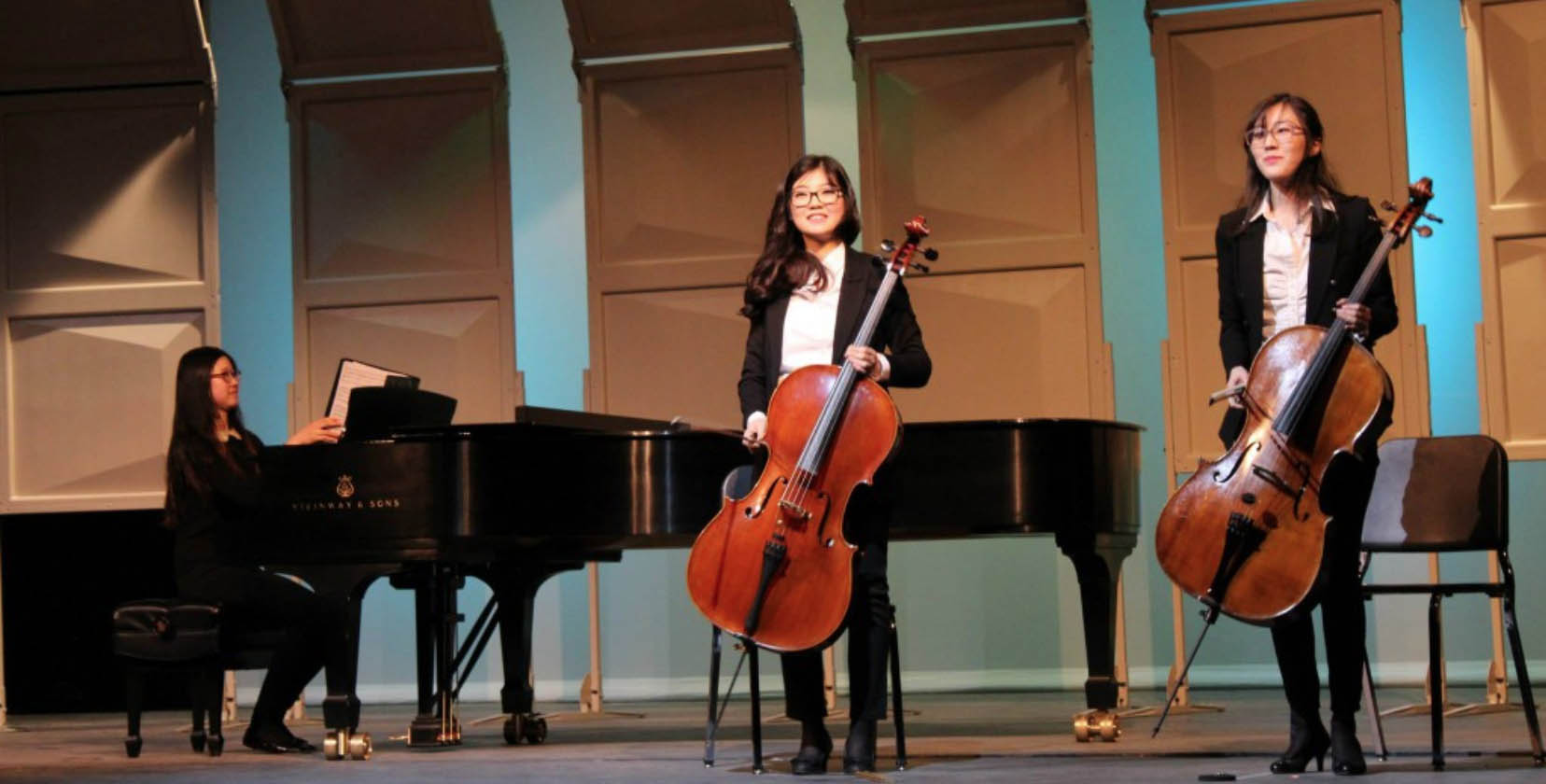 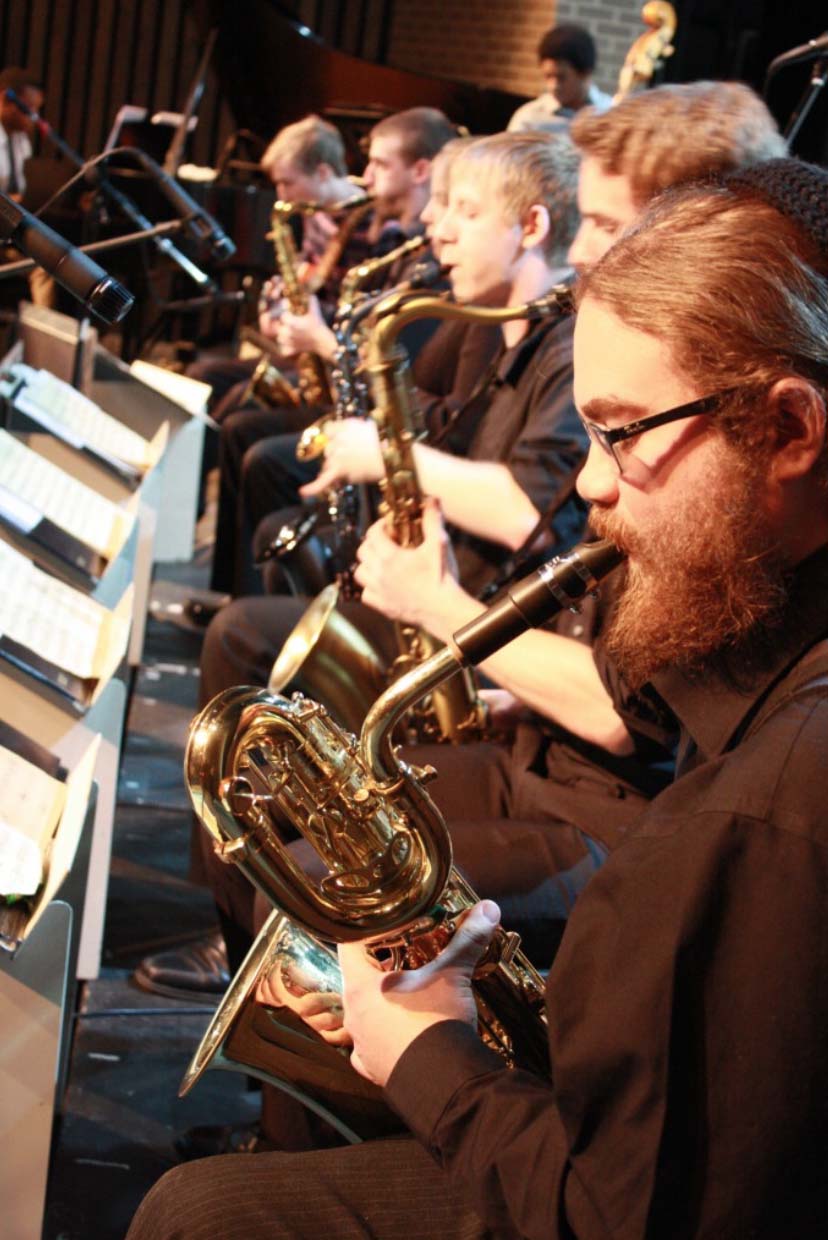 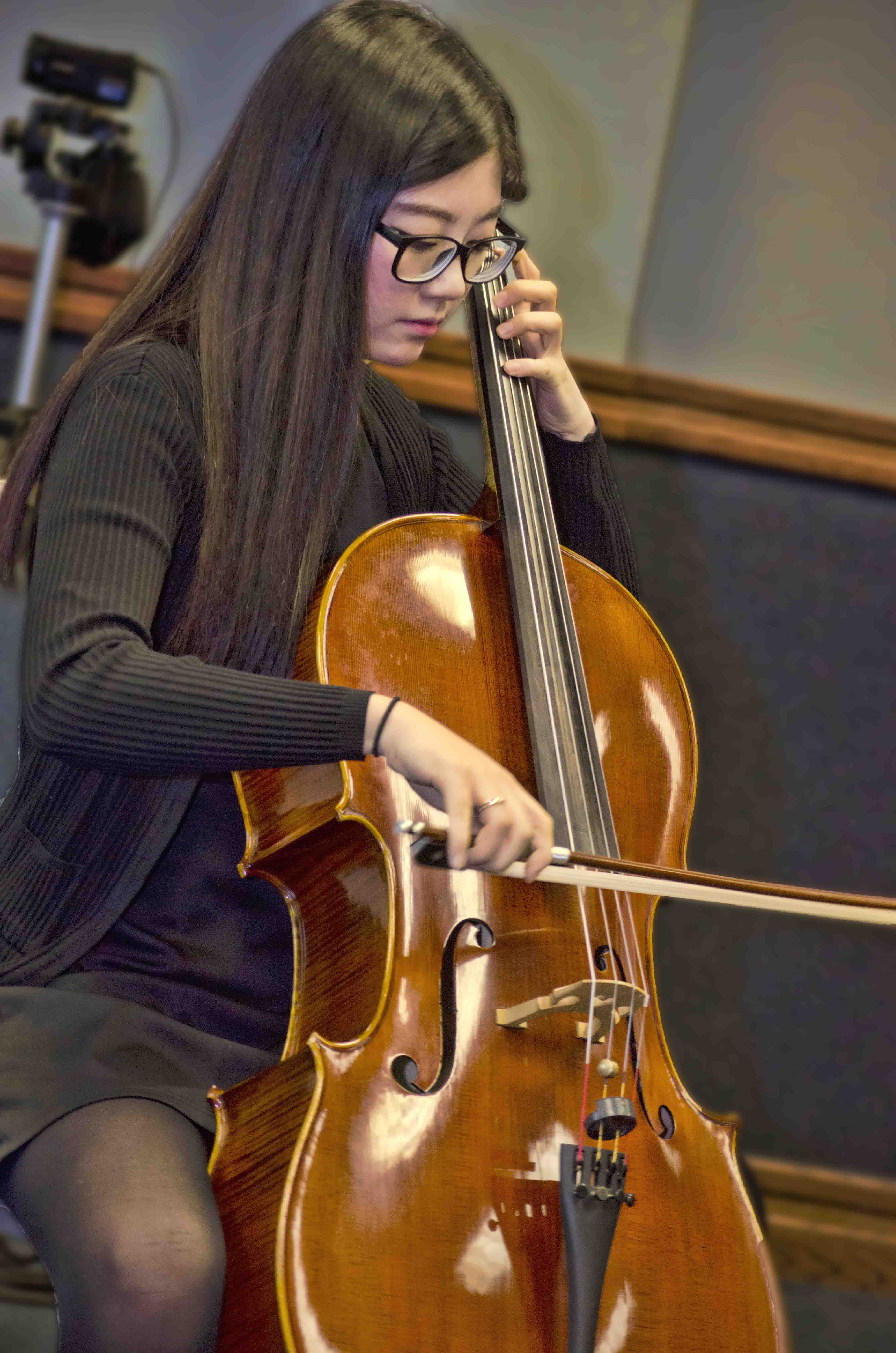 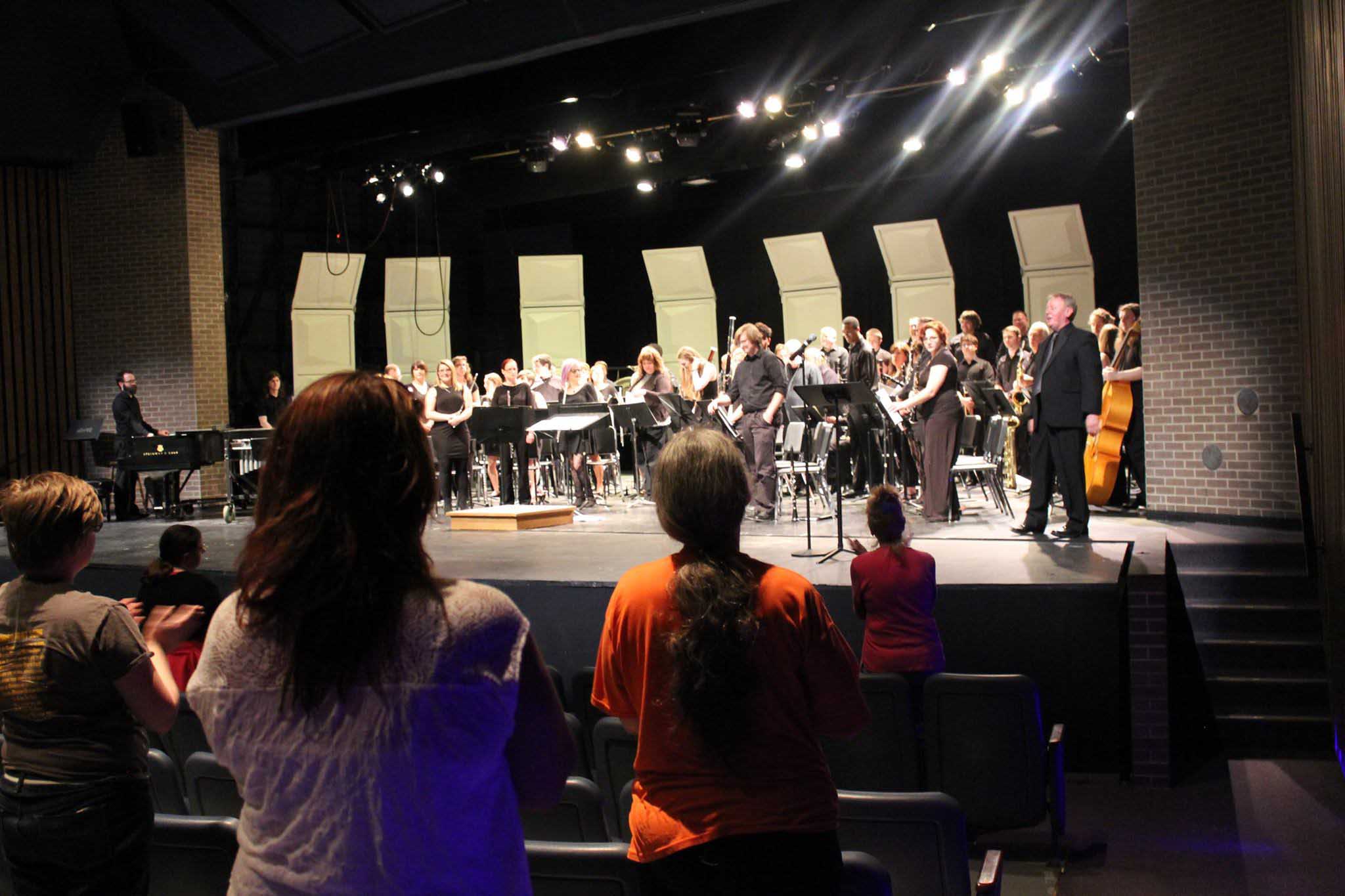 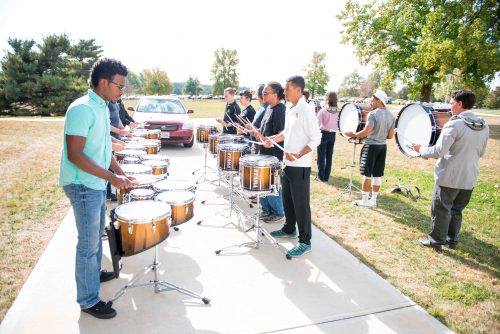 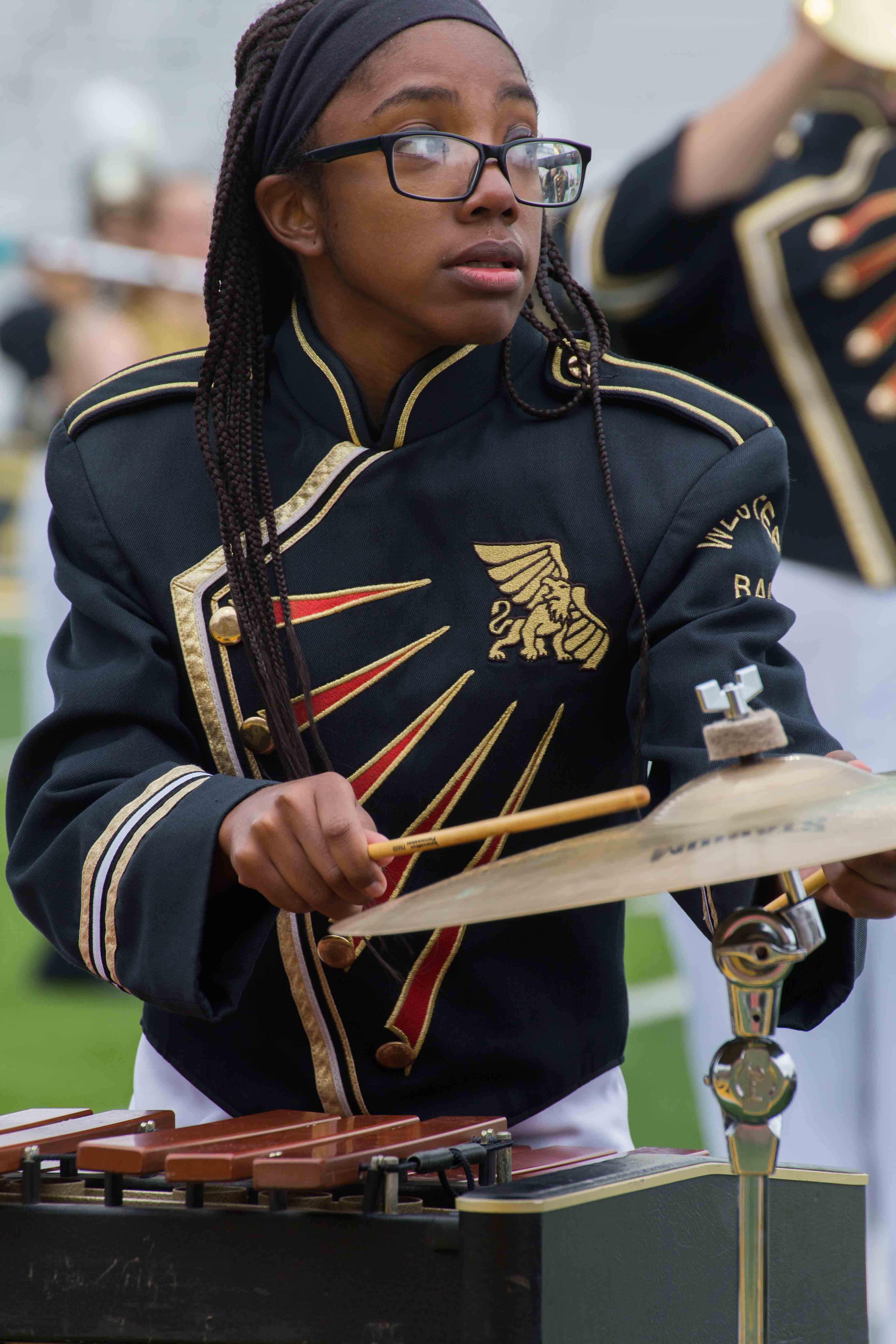 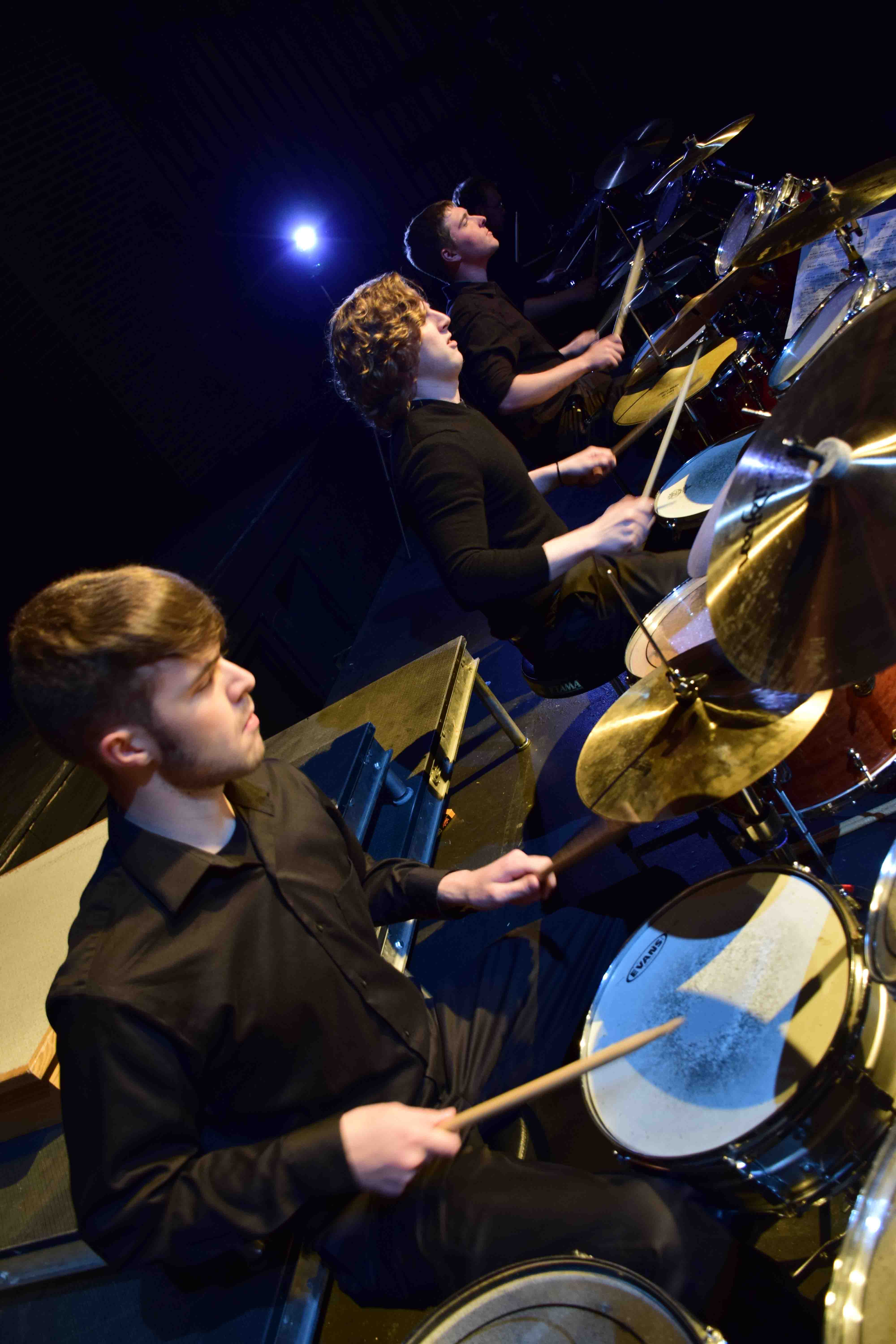 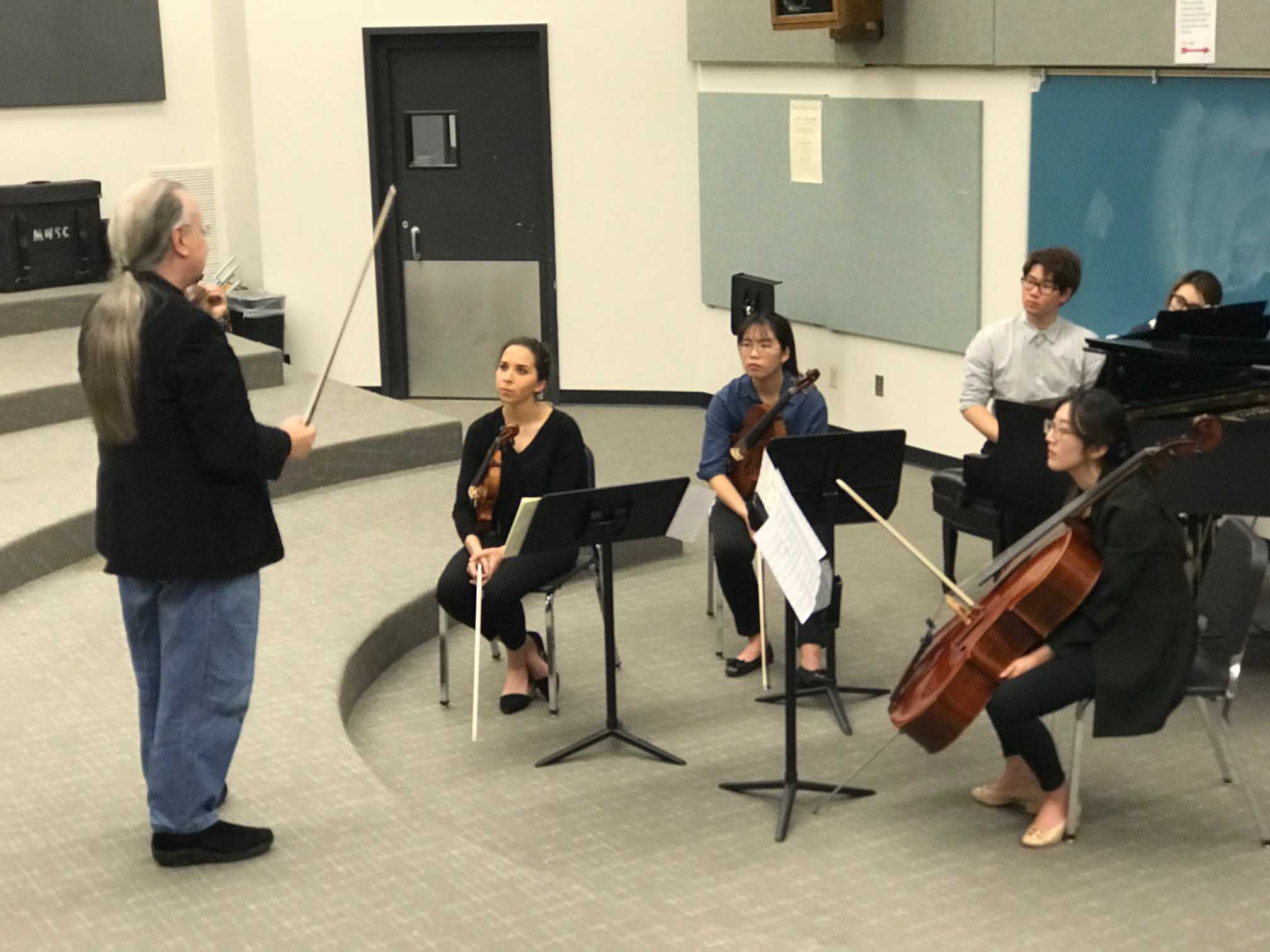 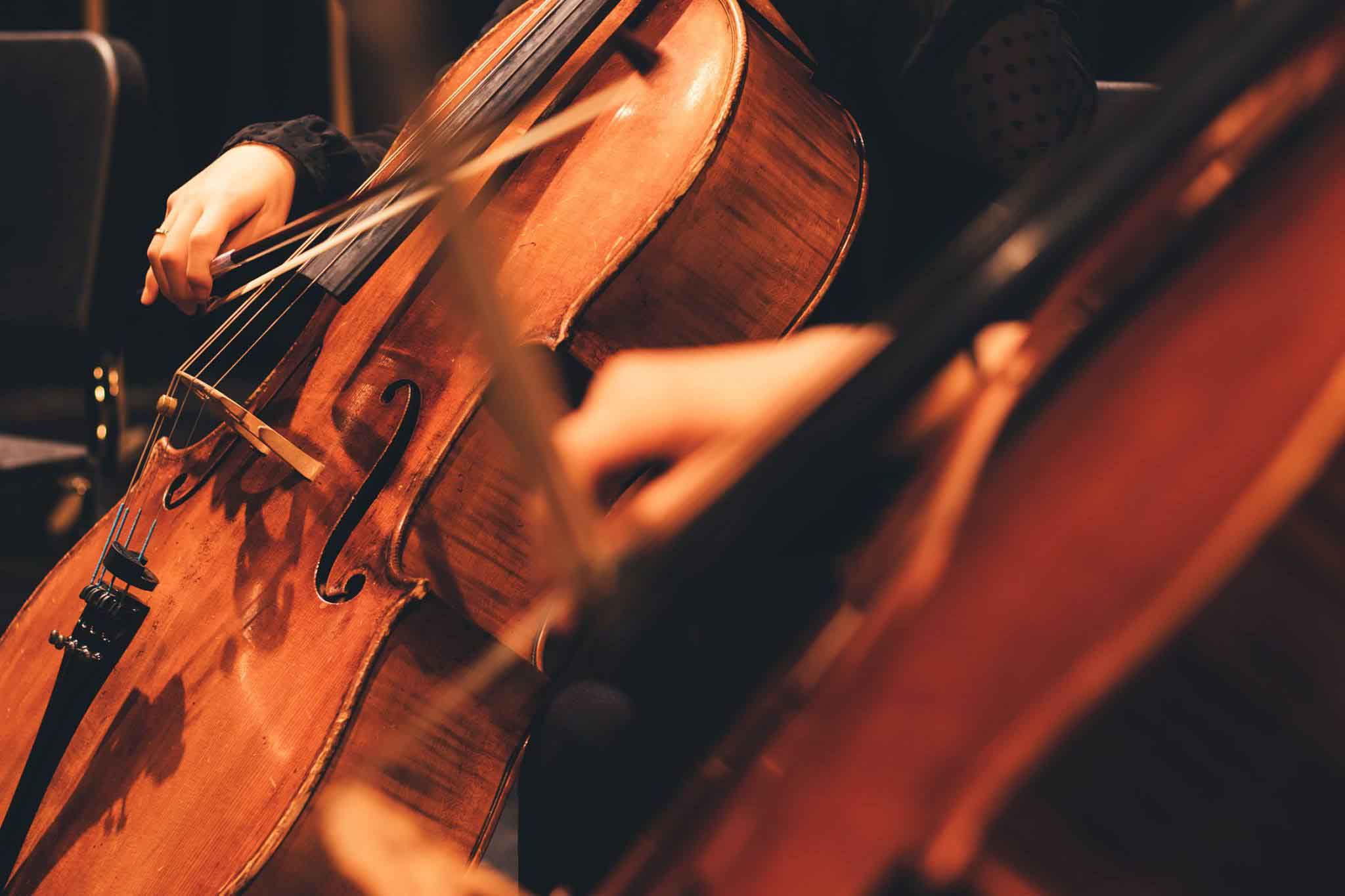 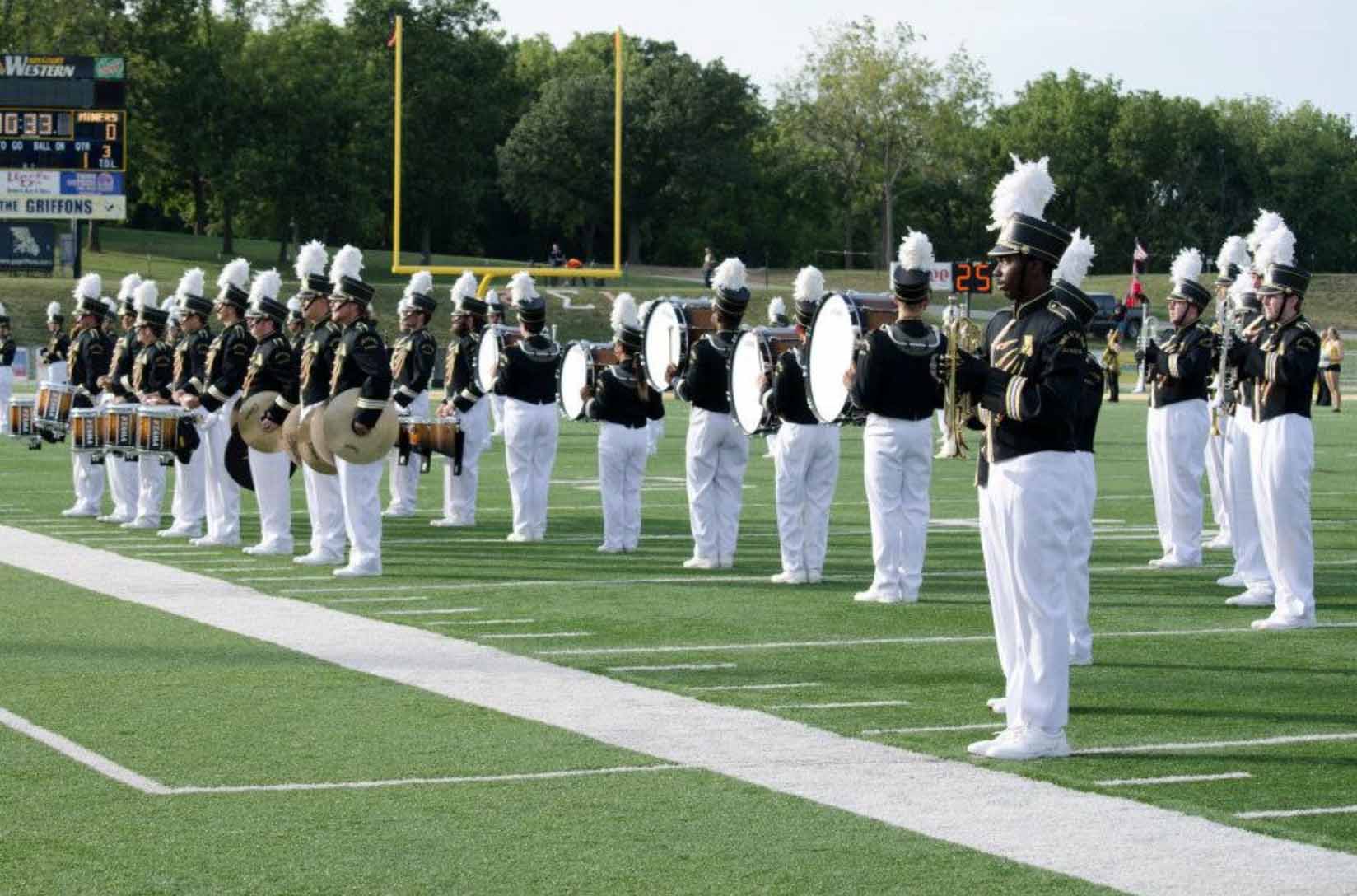 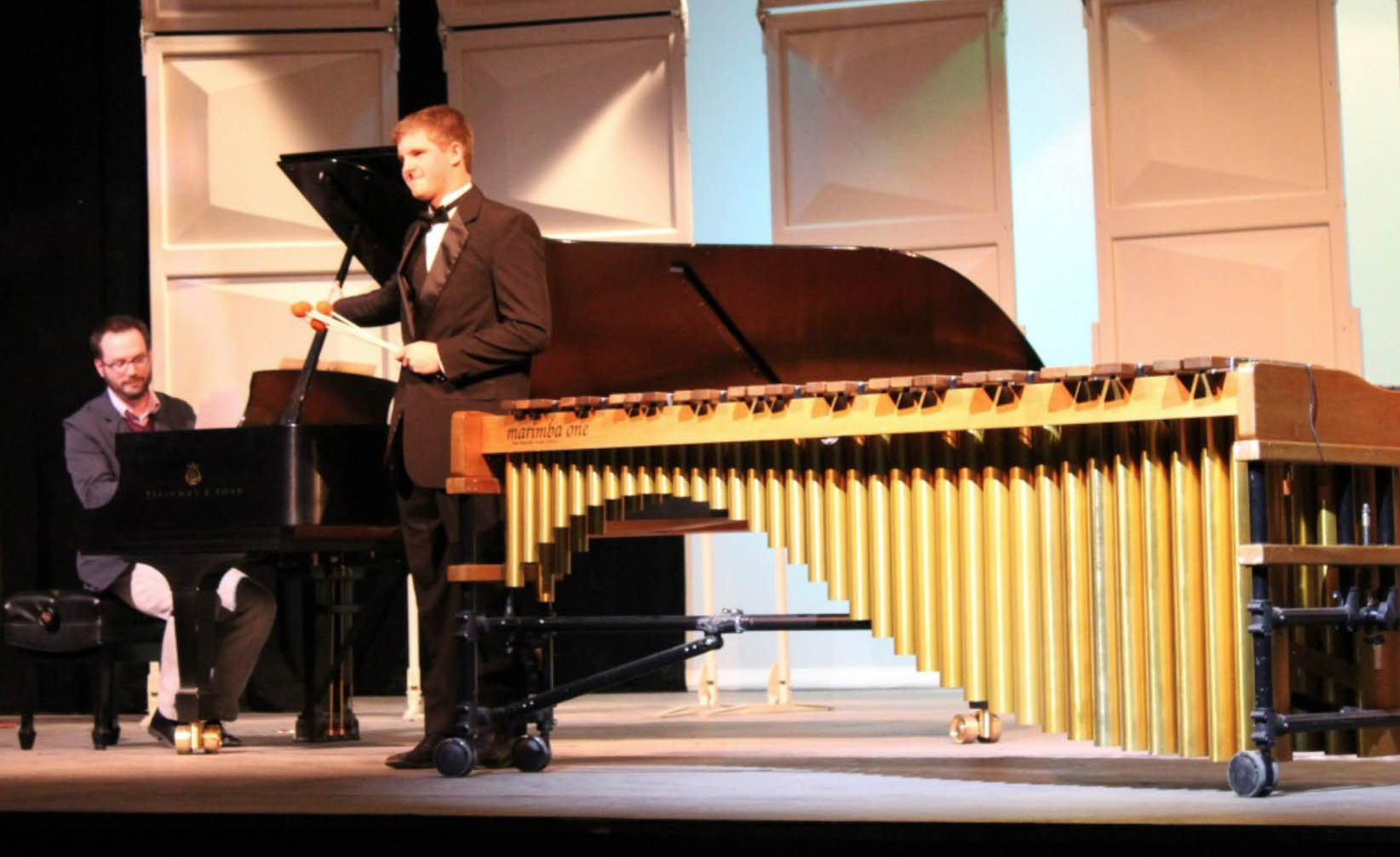 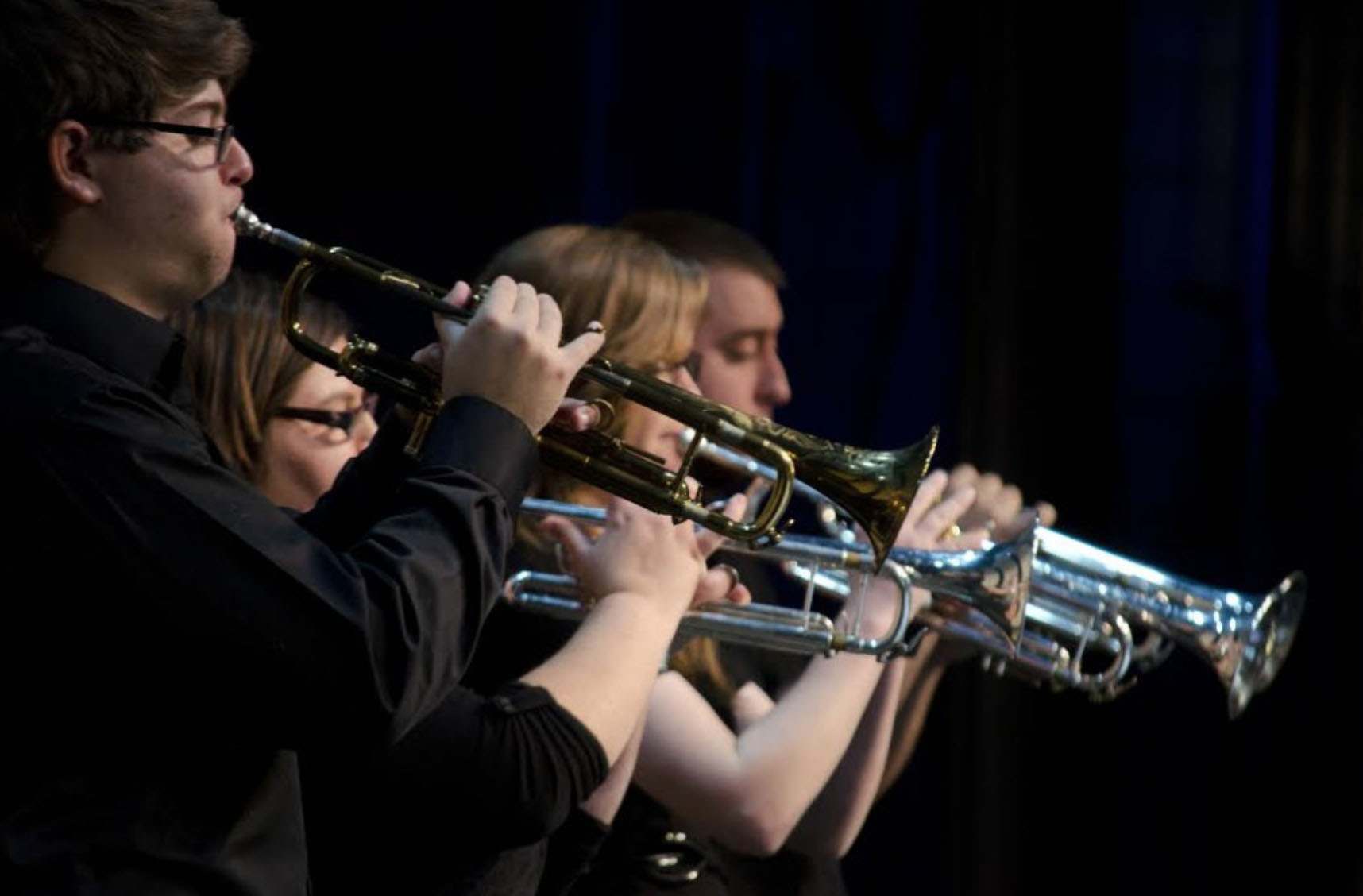 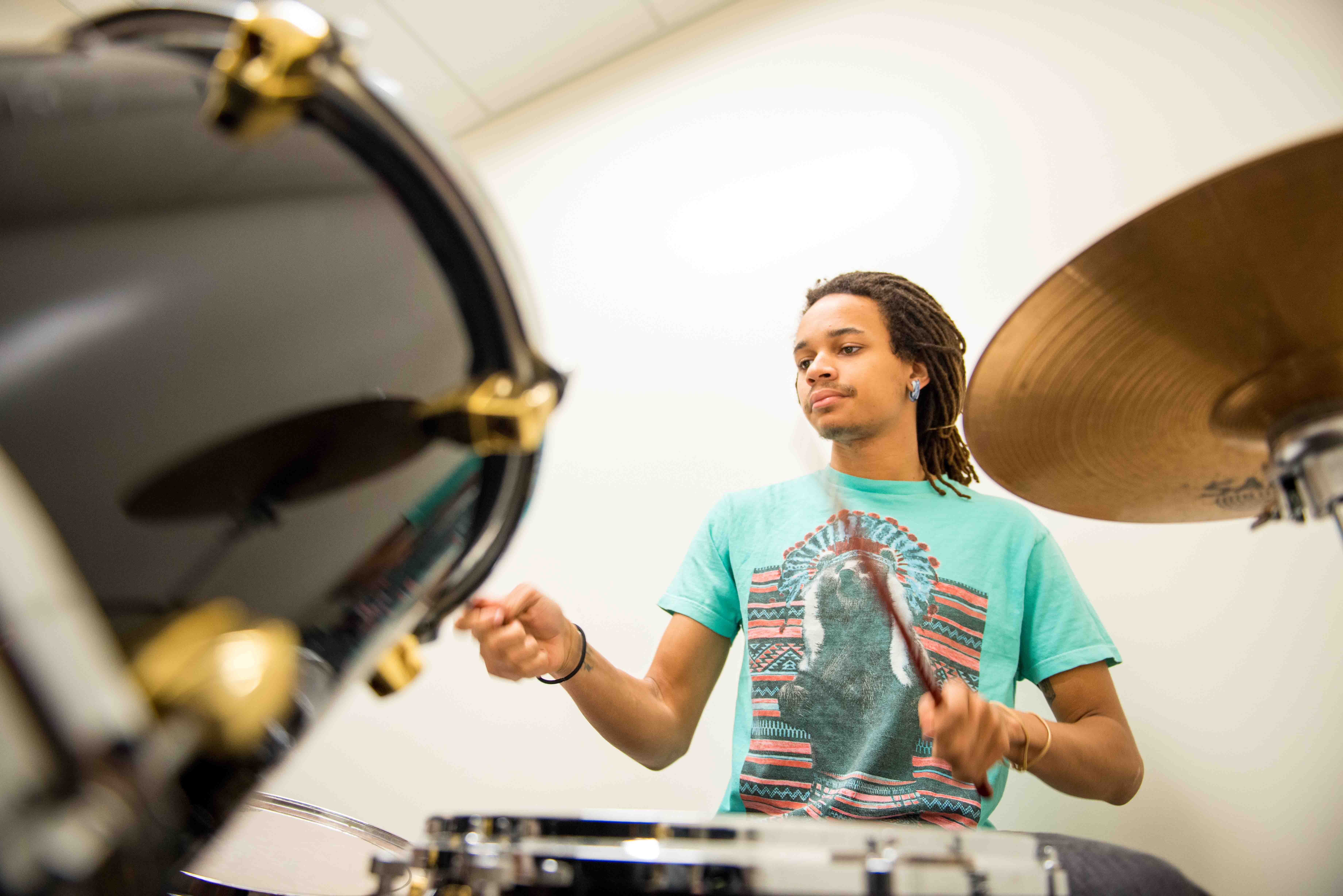 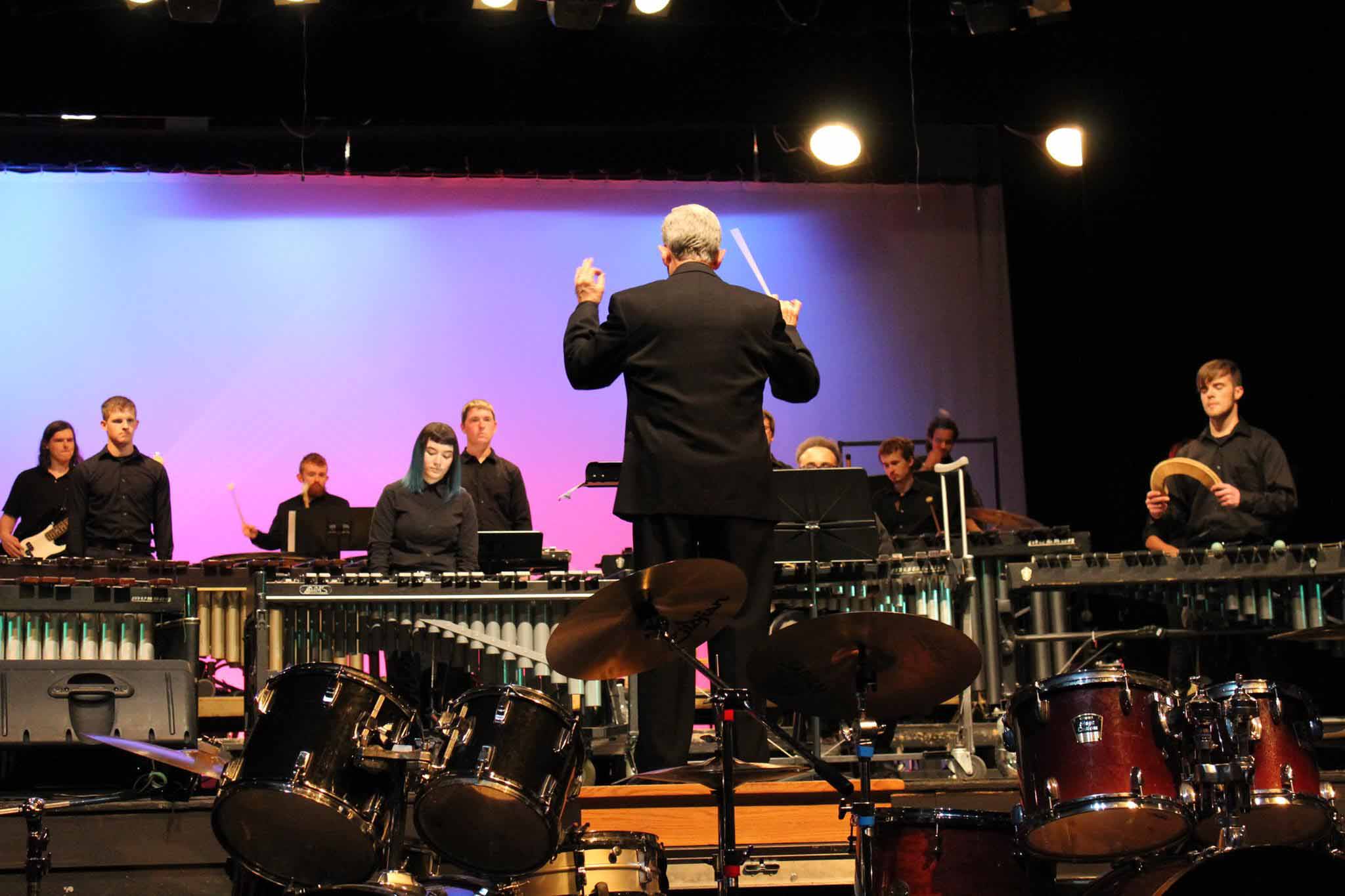 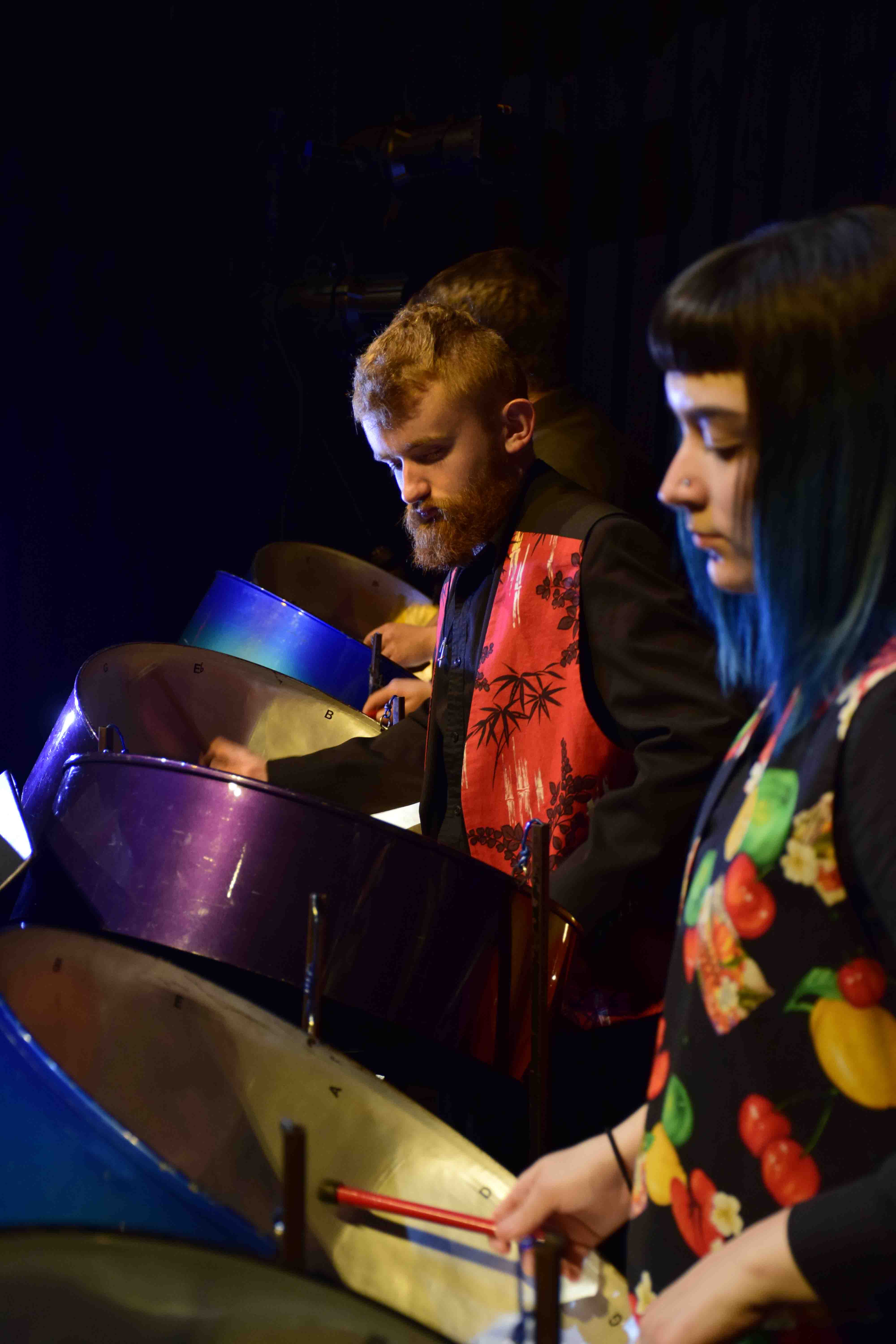 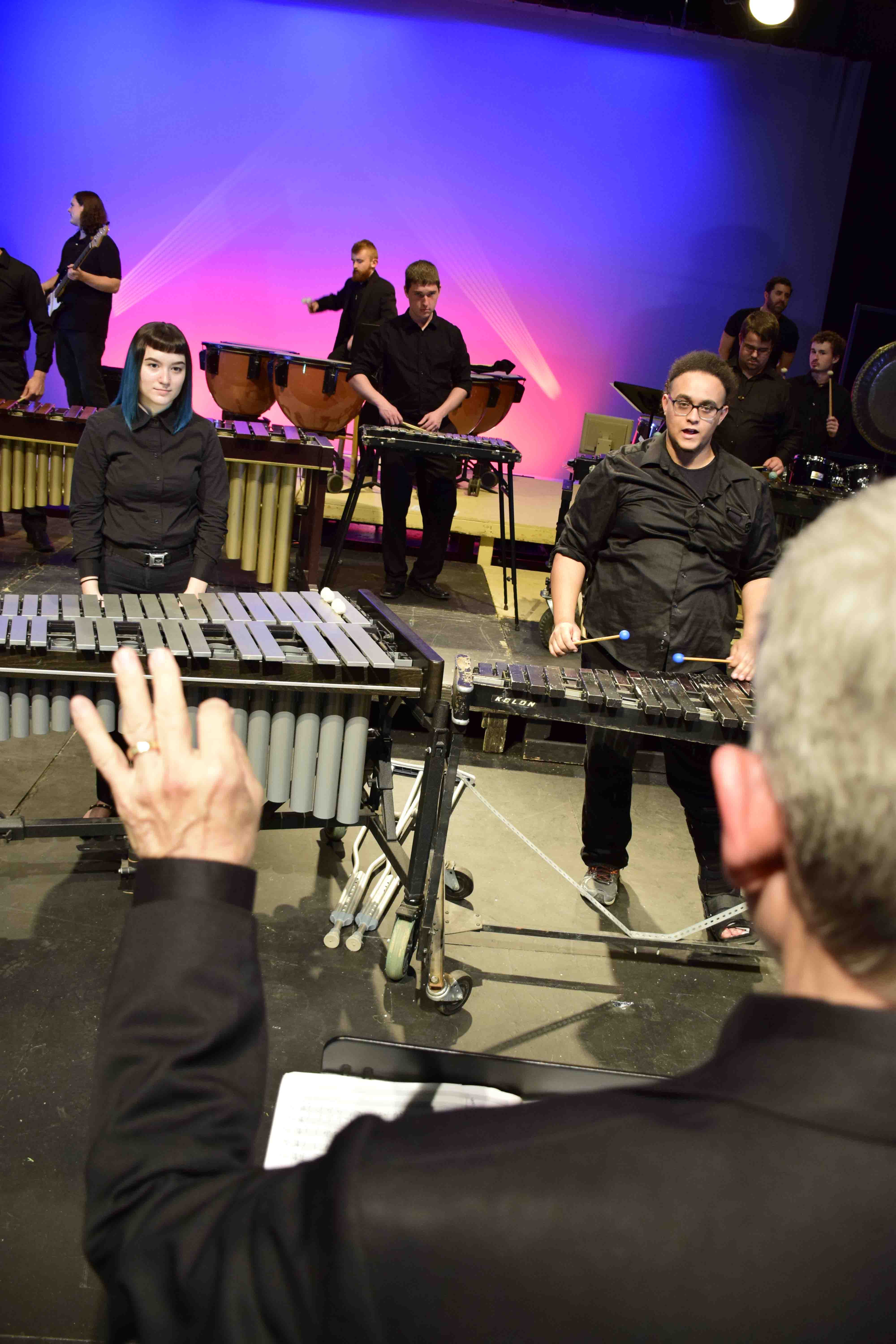 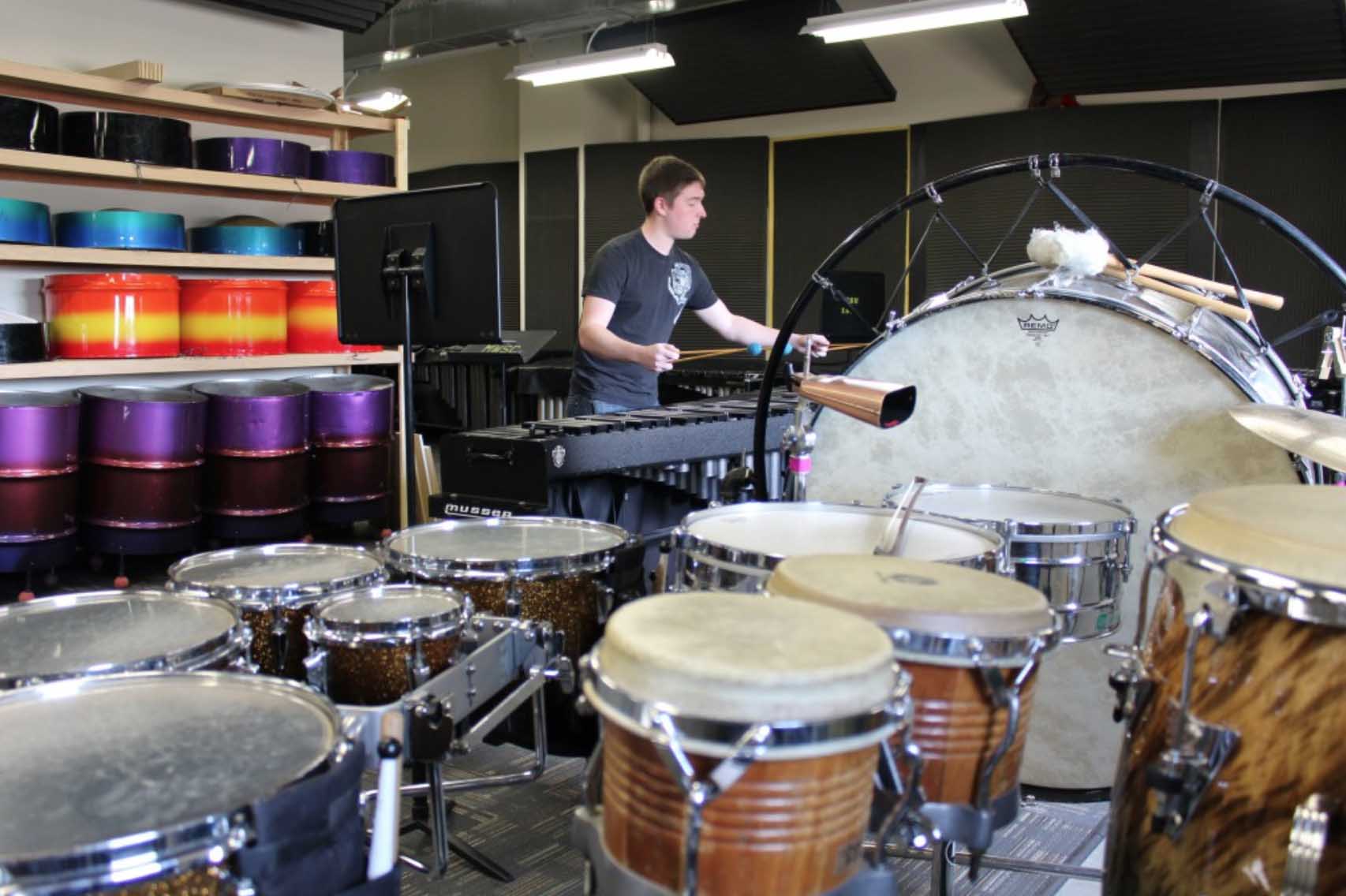 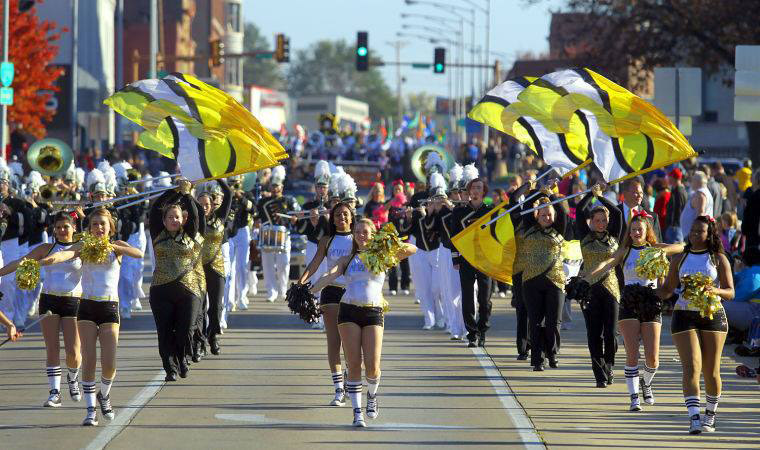 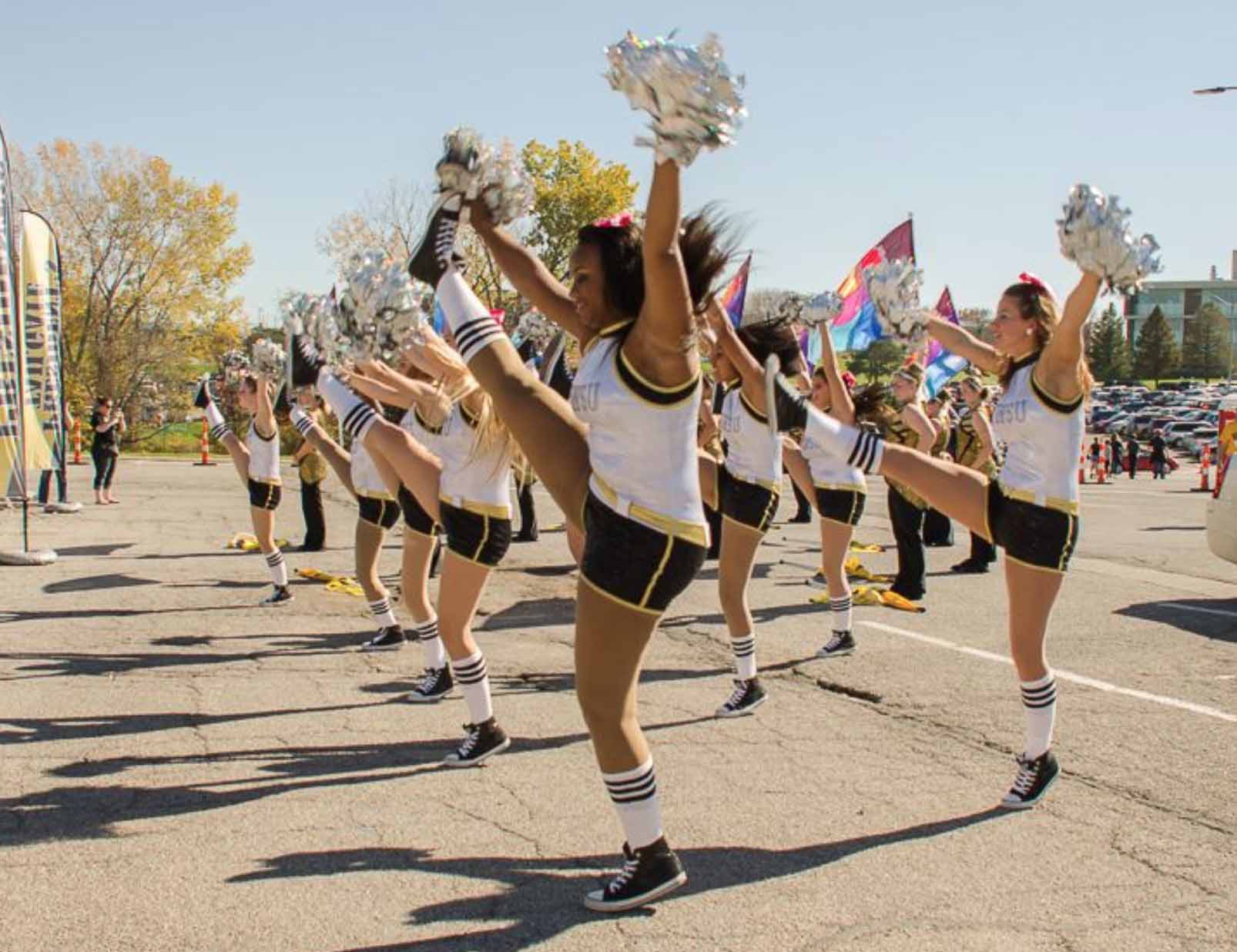 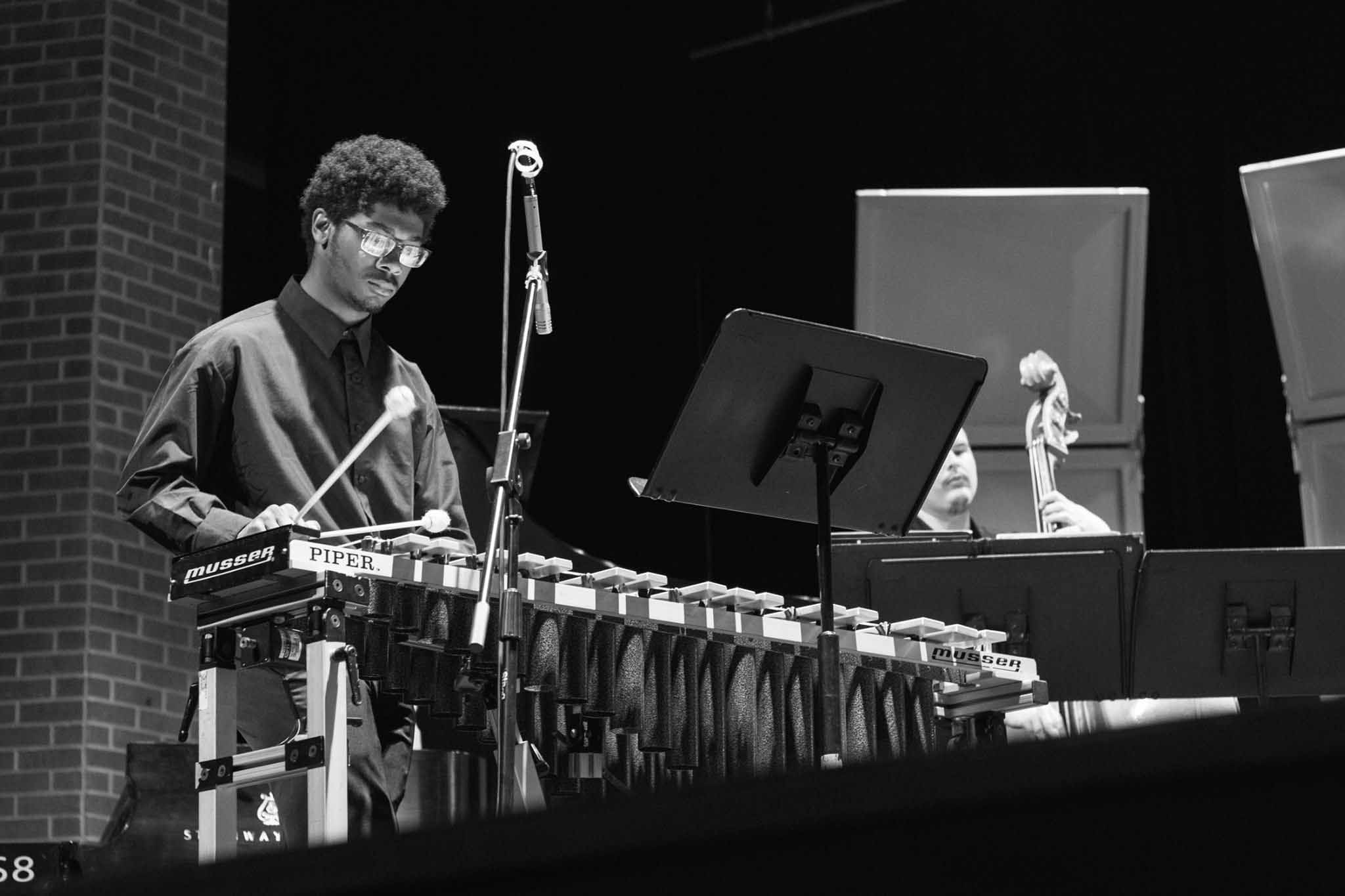