MWSU video productions to be presented at national conference

Previous Next
MWSU video productions to be presented at national conference

June 29, 2022–Two student-led video productions from Missouri Western State University’s cinema program will be presented at the University Film and Video Association annual conference later this summer. Two of the four Multi-Cam/Live productions shown at the conference in Fredonia, New York, will be from Missouri Western: a Department of Music electronica recital and a live interview with a postcard collector. 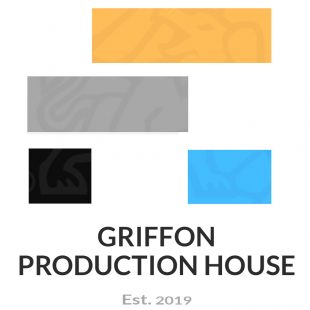 The music recital video was streamed from Potter Hall last December by Griffon Production House, an initiative that gives students real-world experience in all aspects of filmmaking while serving other arts organizations.

“This is a fantastic honor and we’re excited to attend,” said Thomas Brecheisen, assistant professor of cinema and director of productions for Griffon Production House, which gives students the opportunity to serve the campus and the community as filmmakers. The students broadcast events for organizations on and off campus. One of the key collaborations has been with the theatre program at Central High School the last several semesters.

“During COVID, when they had live performances, but they didn’t have audiences for them, we were able to go in and record those performances so that friends and families, especially of those seniors that were graduating that year, were able to enjoy and see them,” Brecheisen said. The program has also worked with the St. Joseph Youth Chorale to record performances.

The live performance aspect provides real-world applied learning for cinema students that they can’t get in the classroom.

“When they’re out there doing an actual performance and then all of a sudden a cable gets clipped and now they don’t have signal at all,” he said. “That’s something that we don’t program into the classroom because it’s setting them up for failure. But now they need to learn how to overcome that, troubleshoot the problem and get things back going so that they can be successful.”

Brecheisen said that kind of experience prepares students not just to get jobs but to be leaders when they graduate.

“I am so excited about our ongoing applied learning project,” Lawrence said. “I think big things are in the works!” 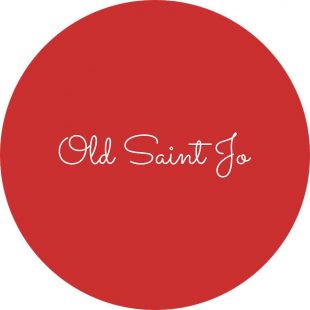 Like Griffon Production House, Old Saint Jo collaborates with many community partners. Lawrence said the video production company has worked with the City of St. Joseph, the St. Joseph Convention and Visitors Bureau, Robidoux Row Museum, the Albrecht-Kemper Museum of Art and the St. Joseph Library, to name a few, and is currently working on several different projects.

Old Saint Jo created the first episode of a documentary series about the history of St. Joseph in the summer of 2019, a film that was entered in the Kansas City FilmFest International.

More information about Old Saint Jo, including links to their videos and social media accounts, can be found at oldsaintjo.com.