News-Press NOW: In second retirement, professor looks back on his calling

Previous Next
News-Press NOW: In second retirement, professor looks back on his calling 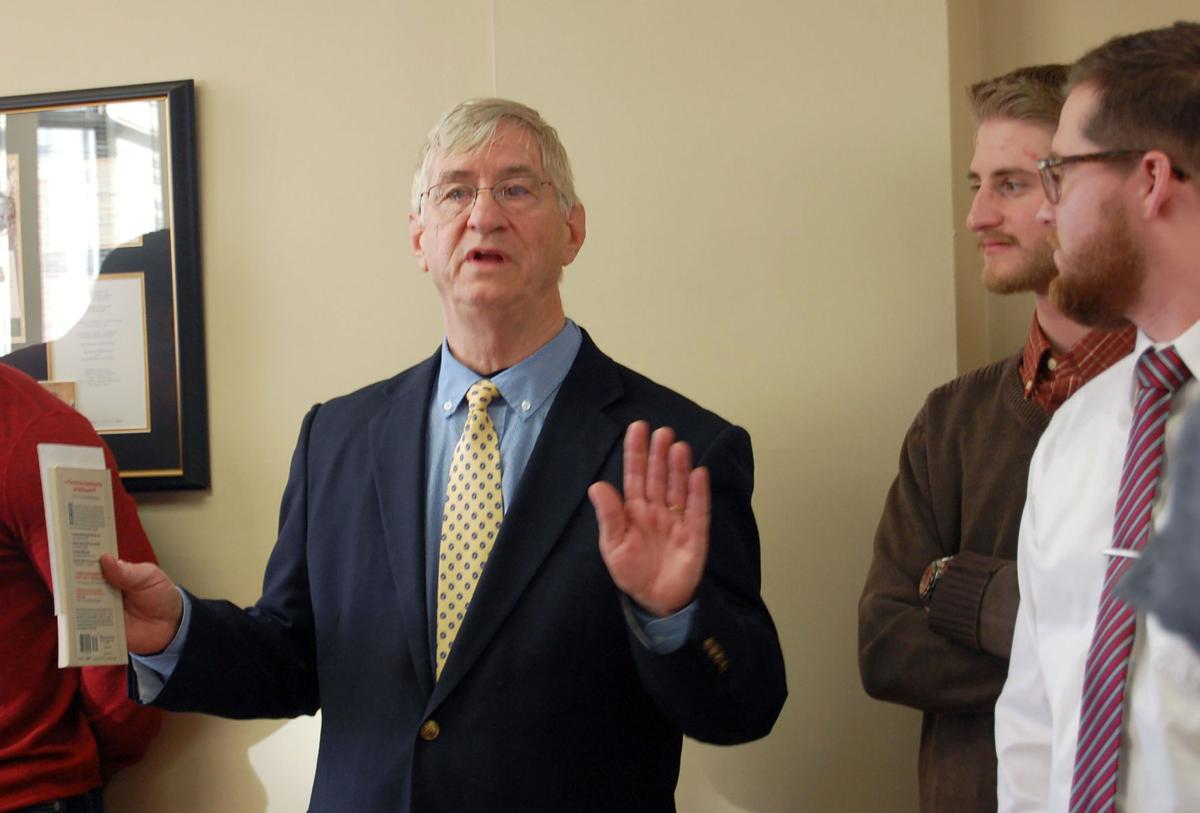 Dr. Frank Kessler laughs when recalling the reasons for his retirement. No, not the recent retirement. The one that came before this last job, which lasted another two decades.

A professor of political science, Kessler arrived at Missouri Western State College during its early years as a four-year institution. Everything on the Downs Drive campus felt new.

Thirty years later, he looked around to see the maturation of the place.

“All the sticks in the ground turned into beautiful trees that became a canopy over the campus,” he remembered. “They were throwing out furniture that they bought when I came in. … I was there a long time.”

He brought credit to the institution, publishing books and writing hundreds of scholarly articles, gaining a reputation within his field and earning a Distinguished Faculty Award. Emeritus status came at the end of this impressive tenure.