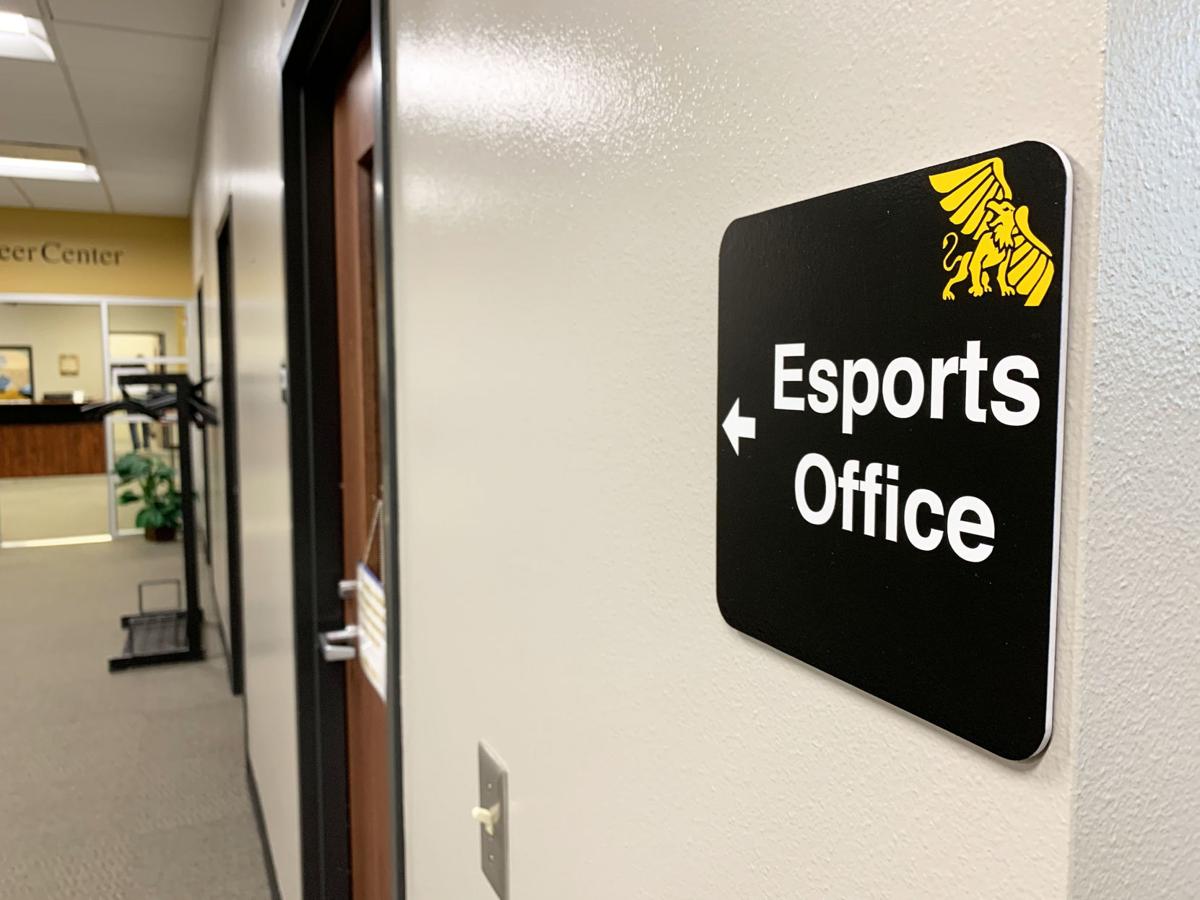 Missouri Western State University’s new esports program is still in its infancy, but director and coach Christian Konczal has some big expectations.

Building a facility with monitors, consoles and a broadcasting station in Blum Student Union’s bookstore space is of high priority, he said, and most likely will take place over the course of this summer.