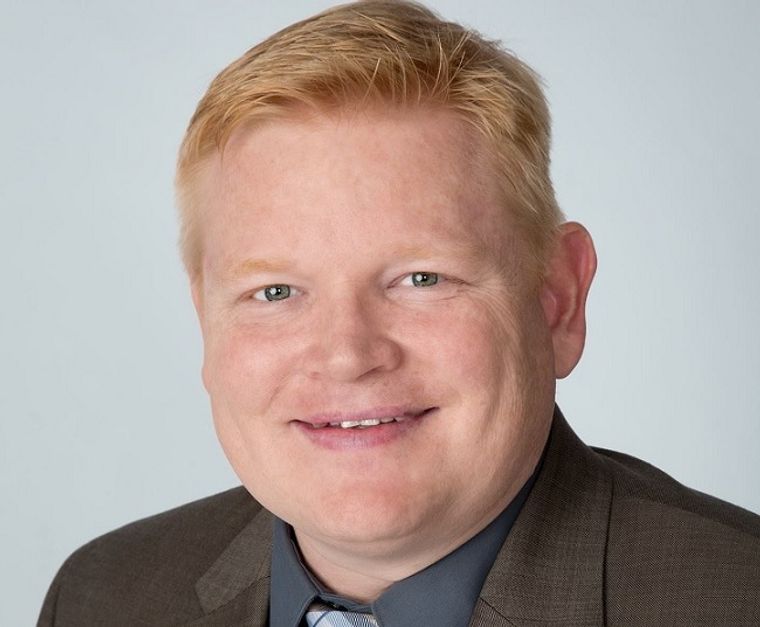 It will see the American travel to the UK from Kansas where he is the founder, Artistic Director and solo euphonium of the North American National Champion Fountain City Brass.

It also reinforces the musical link between the two organisations, as Prof King led Fountain City to their most recent National success and was the inspirational lead on the inaugural National Youth Brass Band of America — a concept brought into being by the Besson artist and his wife Helen.

Lee Harrelson is a Professor of Music at Missouri Western State University and has gained a worldwide reputation for his innovative musical approach and outlook.