Four finalists for the position of vice president for financial planning and administration at Missouri Western State University will visit campus in March. Each candidate has been asked to give a brief presentation followed by a question-and-answer session at 2:15 p.m. in Spratt Hall, room 205, on the day of the interview. Campus and the public are invited to these open forums.

The four finalists and the dates of their interviews are: 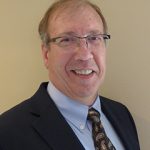 Brant Wright is currently the vice chancellor for administration and finance at Montana Technological University. Prior to joining Montana Tech, he served as the controller for Idaho State University. Brant has 35 years of experience as a finance professional, with the last 27 years being in higher education. He received his B.S. in Accounting from Oakland University and has an M.S. in Finance from Walsh College. Brant has a record of success providing leadership and direction in implementing process improvements that reduce costs and align with changing budget requirements in higher education. 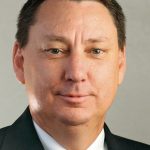 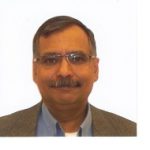 Nayyer Hussain most recently served as the senior vice president for finance and administration/CFO at Rockland Community College in New York. Previously he served as a faculty member and has held senior level positions in finance and academic administration at various colleges and universities. He earned a Ph.D. in Economics from the University of Pittsburgh and has completed senior leadership programs at Harvard University and SUNY. He has been a member of the Rotary Club for 15 years and also served as a Board member at Habitat for Humanity and Domestic Violence Shelter Inc. 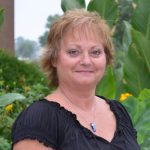 Carey McMillian was born and raised in St Joseph and has been an active member of the community her entire life. She received a B.S.B.A. in Accounting from Missouri Western with and an M.B.A. from Northwest Missouri State. She began her career at Missouri Western in January 1991 and has served as accountant, chief accountant/director of purchasing, adjunct faculty, associate vice president and currently as the interim vice president for financial planning and administration. Responsibilities include compiling financial statements, revenue bonds, capital and lease contracts, supervision of multiple departments and cultivating successful working relationships with internal and external stakeholders.