Feb. 26, 2019—The presidential search committee at Missouri Western State University has announced the names of three finalists to be the University’s fifth president. The finalists will be on campus for in-person interviews in early March. The interview process includes an open forum where all students, faculty, staff and the community can hear a presentation from the candidates and ask questions.

“We had an outstanding pool of candidates with a broad range of experiences, and are very excited to have these three finalists visit campus,” said David Liechti, chair of the Missouri Western Board of Governors and the search committee. “The feedback the campus and community provide us through the interview process will be an important consideration, so we encourage people to attend the forums and let us know what they think.”

Missouri Western is seeking a successor to Dr. Robert Vartabedian, who announced last August that he would retire at the end of June, 2019 after eleven years as president.

The three finalists are listed below. More information, including each candidate’s curriculum vitae, can be found at www.missouriwestern.edu/presidential-search. 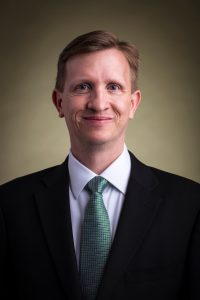 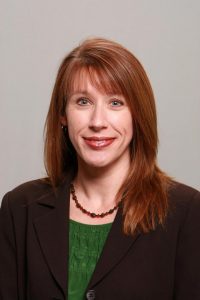 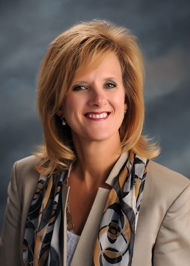