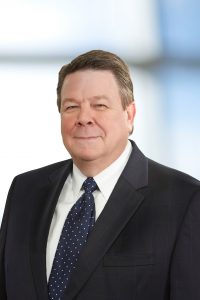 Shortly after graduating from Missouri Western with an accounting degree in 1978, Sheehan was hired as an accountant for Hormel Foods and today is the senior vice president and chief financial officer for the Fortune 500 company. His current leadership role oversees the critical financial and accounting functions, which includes five departments: accounting, treasury, internal audit, investor relations, and information technology services. 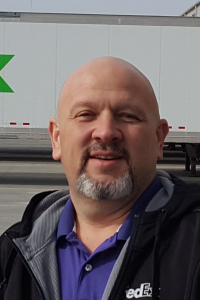 In 2008, Klindt realized that if he wanted to advance his career, he needed to earn a degree. So, at the age of 40, he enrolled at Missouri Western and earned a Bachelor of Science in Electronics Engineering Technology. Shortly after earning his degree, he began working for FedEx Ground in Kansas City as a maintenance service manager and today is the facility maintenance manager for the company. In that position, John oversees the repair and maintenance of all material handling equipment, buildings and grounds with a staff of 12. He has received numerous awards for his work.

The GOLD award recognizes those early in their career who have had outstanding achievements and accomplishments. The award is based upon professional and educational achievements, community activities, honors and awards received and other noteworthy items of merit since graduation. The nominee must have received his or her initial degree from Missouri Western State University within ten years of June 1 of the year of recognition.

Herb ’35 & Peggy Iffert Award for Outstanding Service to the University 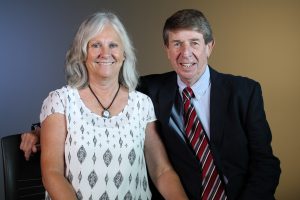 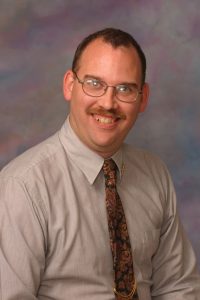 Poet joined the Missouri Western faculty in 2002, and helping students succeed has been at the forefront of his career ever since. In 2006, he teamed with Dr. Todd Eckdahl, professor of biology, and colleagues from Davidson College in North Carolina to guide undergraduate students in synthetic biology research. That collaboration led to the team obtaining three National Science Foundation research grants totaling about $2.3 million and publishing in several prestigious publications.

Established in 1983, the Distinguished Faculty Award is given to a current faculty member by the Missouri Western State University Alumni Association in recognition of one’s lasting influence on students, excellence in teaching, professional/career accomplishments, and professional and ethical standards.

New in 2017, the Great Griffon Awards recognize alumni from each college and school who exhibit outstanding contributions to the workforce, society or the University. Nominees must have completed at least 24 credit hours at any Missouri Western institution and do not have to work in the area in which they studied. Nominees can be recognized for career achievement, service to local communities, state or nations or the University. At least one year is required between attendance and award nomination. 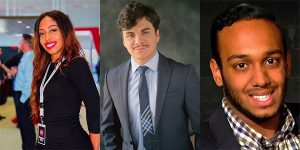 New in 2017, the Student Leadership Awards recognize graduating students who have made a significant impact on the life of the University during their tenure though leadership, volunteerism, or humanitarianism. Nominees for the Student Leadership Awards must be graduating seniors (either May or December) and have shown exemplary leadership, volunteerism, or humanitarianism.