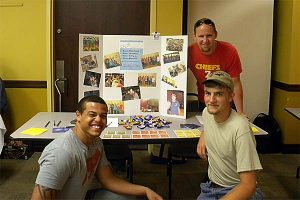 Finding the Faith is a program designed to connect students with churches and religious organizations they may want to be a part of while at Missouri Western. The churches and organizations setup tables, have giveaways and information for students. This event is free and open to all students. If your church or organization would like to be a part of Finding the Faith please email cme@missouriwestern.edu or call (816) 271-4150. 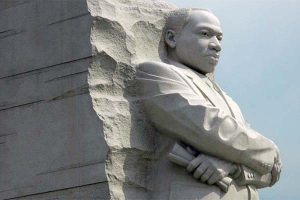 Martin Luther King was an important civil rights activist. He was a leader in the movement to end racial segregation in the United States. His most famous address was the “I Have A Dream” speech. He was an advocate of non-violent protest and became the youngest man to be awarded the Nobel Peace Prize. He was assassinated in 1968.

In 1968, shortly after Martin Luther King died, a campaign was started for his birthday to become a holiday to honor him. After the first bill was introduced, trade unions led the campaign for the federal holiday. It was endorsed in 1976. Following support from the musician Stevie Wonder with his single “Happy Birthday” and a petition with six million signatures, the bill became law in 1983. Martin Luther King Day was first observed in 1986, although it was not observed in all states until the year 2000. In 1990, the Wyoming legislature designated Martin Luther King Jr/Wyoming Equality Day as a legal holiday.

Missouri Western celebrates MLK’s Legacy by planning a week of events which include community service, a Drum Major for Justice Award Banquet, a movie night and a vigil. 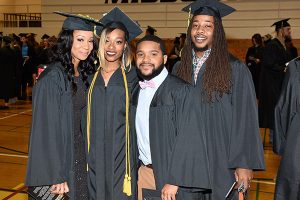 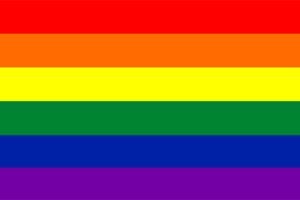 Safe Space Training is designed to help others to better understand terminology and become more aware of how to be an ally to the lesbian, gay, bisexual, transgender, queer, questioning and intersex persons. 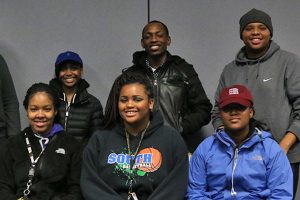 Students of Color Orientation (SOCO) is designed to help our students of color be successful at Missouri Western. The program introduces new students to faculty, staff & students who can assist them in their transition.

Please fill out the application below if you would like to be a part of the program as a mentee. If you would like more information, please email cme@missouriwestern.edu. 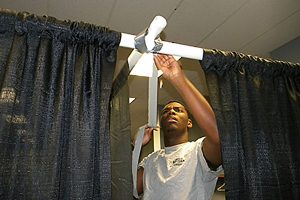 Tunnel of Oppression is an interactive event that highlights contemporary issues of oppression by the following:

– To introduce participants to the concepts of oppression, privilege, and power
– Scenes to educate and challenge you to think more deeply about issues of oppression
– Students discuss their experiences with each other and a facilitator
– Experience oppression in a hands-on way
– Engaging emotions of the participants to have a more effective program
– Students get a sense of what it actually feels like to be oppressed or discriminated against