Graduates of the Last Decade (GOLD)

The GOLD award recognizes those early in their career who have had outstanding achievements and accomplishments.

The award is based upon professional and educational achievements, community activities, honors and awards received and other noteworthy items of merit since graduation.

The nominee must have received his or her initial degree from Missouri Western State University within ten years of June 1 of the year of recognition.

To submit a nomination, please email the Alumni Office. 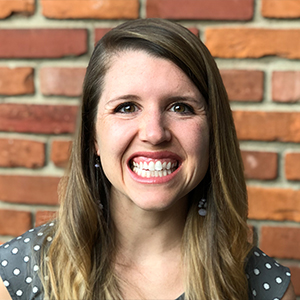 Chelsey said she knew from a young age that she wanted to be an elementary teacher, and she developed her love of art as a high school student. Today she is an art teacher at Bell Prairie Elementary School and the subject area-lead teacher for the North Kansas City School District.

Chelsey graduated with a Bachelor of Science in Art Education and a minor in Spanish in May 2009 and began teaching at Bell Prairie that fall. She was named lead teacher in 2015. In her role, she teaches more than 600 children every week and plans monthly staff meetings and professional development for her colleagues. She often collaborates with other classes to create special projects
and activities.

“My experience at Missouri Western was so positive,” she said. “My classes were just the right combination of challenging and engaging, and my happy place was
certainly Potter Hall. Missouri Western truly holds a special place in my heart.”

Chelsey noted that her study abroad trips were her most memorable experiences at Missouri Western. She traveled to Italy with art professors and students, and to Mexico with her Spanish class.

She earned a Master of Education in Technology-
Enhanced Teaching from Mid-America Nazarene University in 2012. She and her husband, Chris ’09, met when they were involved with Campus Christian Fellowship, and they are active volunteers at their current church in Kansas City.
Chelsey also serves on the Teacher Advisory Board for the Nelson-Atkins Museum of Art in Kansas City.

She and Chris have two sons. 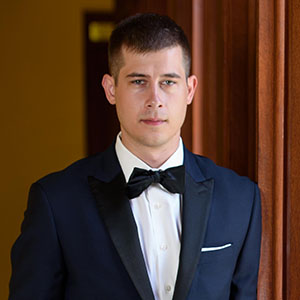 Every day when Brian reports to his job, he thinks about the people that his work impacts. Brian is a Dossier Development Scientist for Janssen Pharmaceuticals, a Johnson & Johnson Company, in Pennsylvania, making regulatory decisions for antibody-based and gene therapy drugs.

“Patients are waiting every day to enroll in clinical trials, and my performance at work can be the determining factor whether a clinical trial is approved,” he said. “The patients are my motivation.” He said, to date, his work has led to clinical trial approval in 16-plus countries with thousands of patients.

Brian graduated from Missouri Western with a biotechnology degree, which combines biology, chemistry and business. He said as a student, his classes and two internships helped him get accepted into the University of Central Florida’s Biomedical Sciences Ph.D. program. He was hired at Janssen before he graduated.

Brian, a native of Kansas City, Kansas, received the Golden Griffon scholarship to attend Missouri Western and has never regretted his decision. “The professors and their classes shaped my interests in graduate school and provided me with a strong scientific foundation. Every day I use the scientific knowledge that I learned at MWSU.”

Brian and his wife, Keishla (who he met when presenting at a conference in California as a Missouri Western student), have one daughter, Danica. 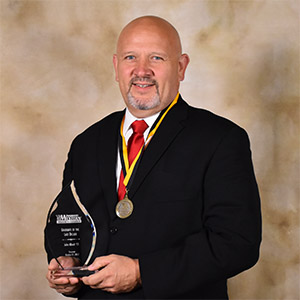 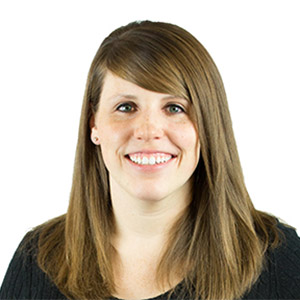 Signage at big events is a specialty of Shannon Swanson White ’06. Armed with a graphic design degree from Missouri Western, she was hired as a graphic designer at Populous in Kansas City, Missouri. She wasn’t there very long when she was given the opportunity to help with signage for the upcoming Super Bowl, and her work with major events continues to this day.

To date, she has been involved in nine Super Bowls, five NCAA Division I Final Fours, a MLB All-Star Game and a Democratic National Convention. She also helped with signage when Kauffman Stadium was renovated in 2009.

“Being able to work on these events is great; you get a huge surge of adrenaline,” she said.

Shannon fondly remembers her college career and considers some of her professors friends to this day. She wasn’t sure what to major in, so she took a graphic design class as an elective and found her career path. “At times, it was super stressful to work in Potter every night, but I miss those friends and working on projects together,” she said.

“I’m very humbled and excited that I was chosen for this award.” 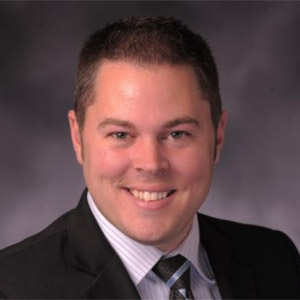 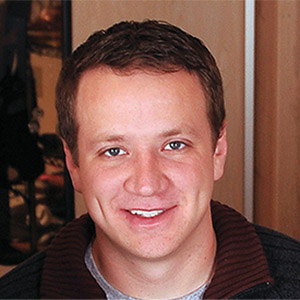 Lyons was the first alumnus to be awarded a Rocky Mountain Chocolate Factory store as part of Missouri Western’s franchise program and partnership between the University, RMCF and Steven Craig. He and his wife Kelsey (McFarland) Lyons ’08 moved to Silverthorne, CO to open the store. Seth and Kelsey paid off their Rocky Mountain store in less than three years and opened a second franchise, Which Wich? Superior Sandwiches, in 2013.